The £25million-rated forward spent time at Arsenal as a youngster, but moved to Holland in 2017 and has been in scintillating form this season with 17 goals in 29 league appearances.

Barcelona and Juventus are also believed to be keen in signing Malen but, according to Voetbal International, it is Liverpool who are in pole position to secure the services of the Dutchman. 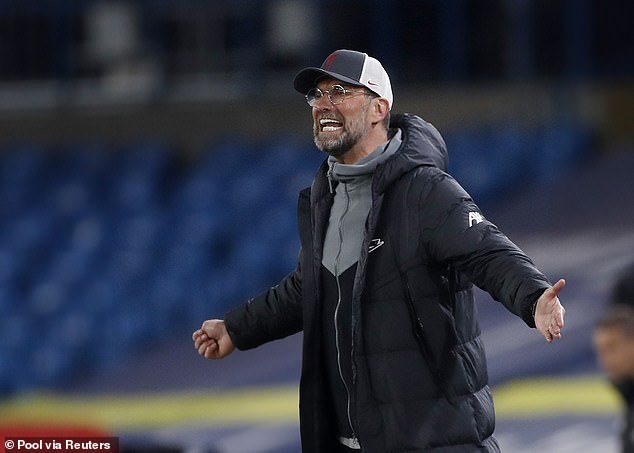 Jurgen Klopp reportedly sees Malen as a long-term replacement for Divock Origi, who is expected to depart Anfield after seven years this summer.

Origi has made just six starts in all competitions for the Reds this season and has seen his game time reduced by the instant impact of Diogo Jota.

PSV face an extremely difficult financial situation as a result of the ongoing pandemic, finding themselves in a position where sales at the end of the season may be a necessity.

Malen could be available for £25m and, at just 22 years old, he will be an exciting prospect for whichever club manages to tie him down. 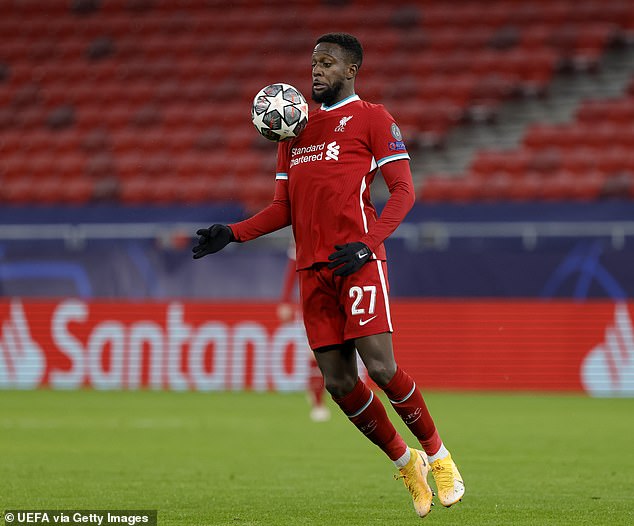 Liverpool will be looking to bolster their attacking options this summer, having scored just 11 goals in their last 10 matches in all competitions.

The dynamic front three of Mohamed Salah, Sadio Mane and Roberto Firmino have failed to hit the heights of recent seasons and Klopp will be looking to find a solution to Liverpool’s struggles in front of goal to ensure a more successful campaign next year.

The Reds have also been linked with a defensive signing as Ibrahima Konata continues to be reported as a target for Liverpool.

It would require a £40m bid to trigger the player’s buy-out clause, but Klopp’s side look set to do just that when the season comes to an end. 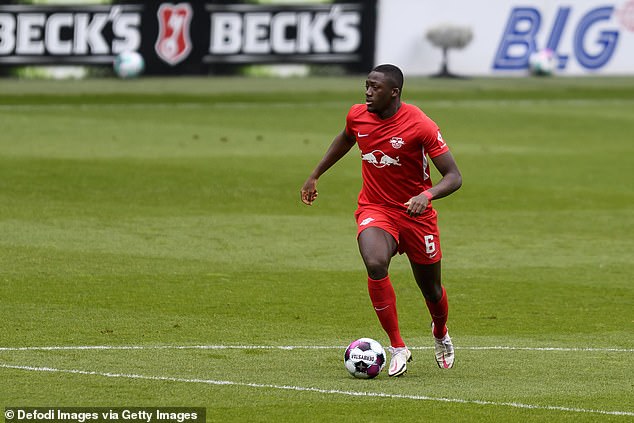