‘I do not go to the pub often as people would say “Ah, he’s been drinking. Ah, he’s been smoking”‘: Liverpool boss Jurgen Klopp reveals he tries to enjoy a normal life but struggles due to publicity around his ‘intense job’

Liverpool manager Jurgen Klopp has lifted the lid on his life away from football, admitting he enjoys the occasional trip to the pub but worries about being seen in the public eye.

The German has been at Anfield for the last four years and led them to Champions League glory last season, looking set to top that off with the Premier League title this year.

But the 52-year-old concedes that it can be testing in the dugout at Liverpool, adding that he tries to live ‘a normal life’ outside of the day-to-day of football management. 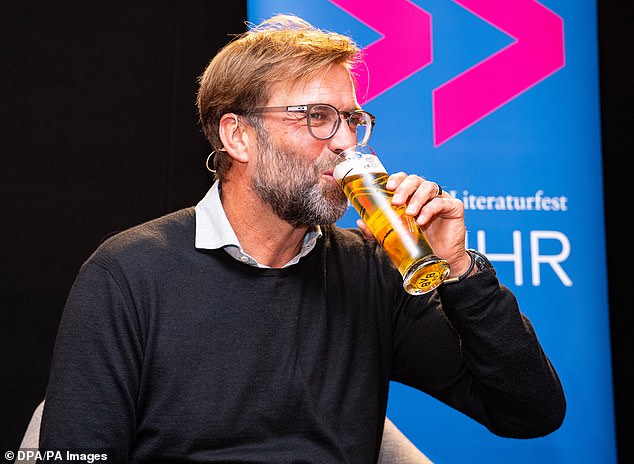 ‘It’s a very intense job, but if I didn’t do this job I would do another intense job,’ he said, speaking on BBC Radio 5 Live’s At Home with Colin Murray podcast.

‘The only difference is it’s in public. That’s the only part I don’t like. It pays my bills but being constantly under observation is not too nice.

‘I have a completely normal life. I go home, walk the dog, from time to time I go to the pub, but not very often because people would say “Ah, he’s drinking. Ah, he’s smoking!” The public part is not something I enjoy. I accept it but I don’t enjoy it.’

Klopp joined the Reds in 2015 after the club sacked manager Brendan Rodgers, and settled quickly into life on Merseyside having left Dortmund the previous season. 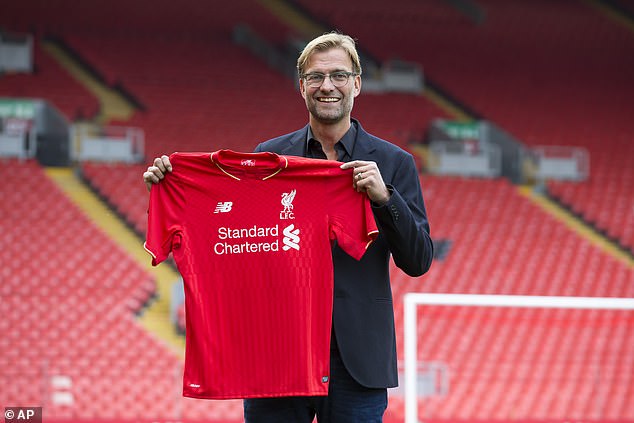 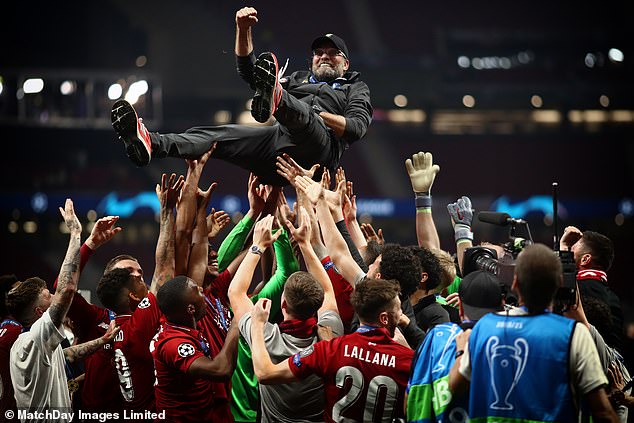 He says he was surprised how fast he eased into the job and culture in England, having become a huge hit among the fans.

‘It was pretty quick that it felt like home to be honest,’ he added. ‘That’s really strange because it was a different country and I didn’t know any people, but it worked out pretty well for some reason. It’s good – better than I expected obviously.’

Klopp has got Liverpool playing some electric football at Anfield since he took charge, leading them back into the top four and sealing a sixth Champions League success last season after beating Premier League rivals Tottenham 2-1 in the final. 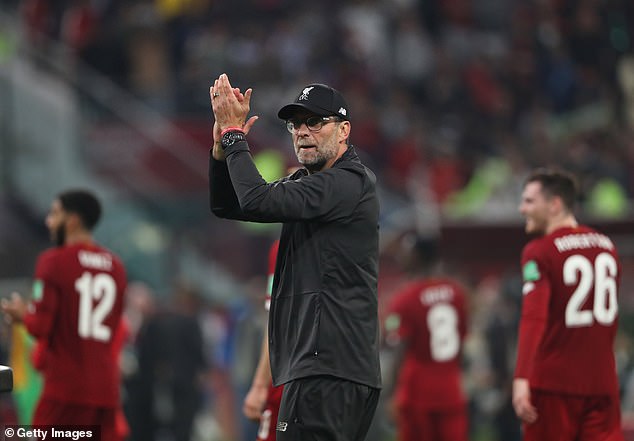 But he promises that trophy is ‘just the start’, with a Club World Cup final to come against Flamengo on Saturday and the Premier League title looking likely this year.

‘That’s the plan. If it will be like this we don’t know, but at the moment we have the chance to confuse ourselves a bit in the future.’

The At Home with Colin Murray podcast is available via BBC Sounds and BBC Radio 5 Live.