Liverpool are interested in moving for in-demand AC Milan midfielder Franck Kessie this summer, according to reports.

Kessie is set to enter the final 12 months of his contract and there have been question marks raised over whether his long-term future remains at the San Siro.

And the uncertainty has placed a number of clubs on red alert, with La Gazzetta dello Sport in Italy claiming that Liverpool are eyeing up the talented 24-year-old.

Liverpool are interested in moving for AC Milan midfielder Franck Kessie, according to reports

It is believed that a dispute over the wages tabled by Milan have seen negotiations over a new deal for Kessie reach an impasse.

The former Atalanta man is currently earning roughly €2.2million (£1.9m) per season, but Milan would be open to raising the figure to €4m (£3.4m) to prevent him leaving.

An agreement has not yet been reached, however, with Kessie’s representatives said to be demanding closer to €6m (£5.1m) – and this stand-off may see the Ivorian exit. 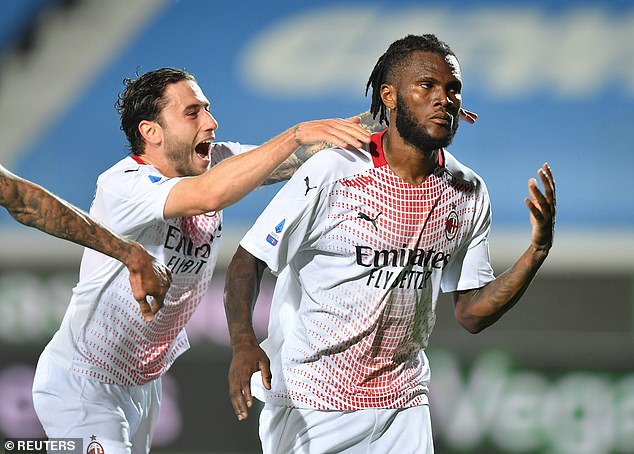 The same report goes on to add that while Kessie could still eventually choose to extend with Milan, the player has no shortage of admirers from across Europe.

Liverpool are thought to be especially interested in swooping, and showdown talks between Kessie and his club next week may clear up the situation.

After Georginio Wijnaldum departed Anfield on a free transfer to join Paris Saint-Germain, there is a desire on Liverpool’s part to bring in a new midfielder. 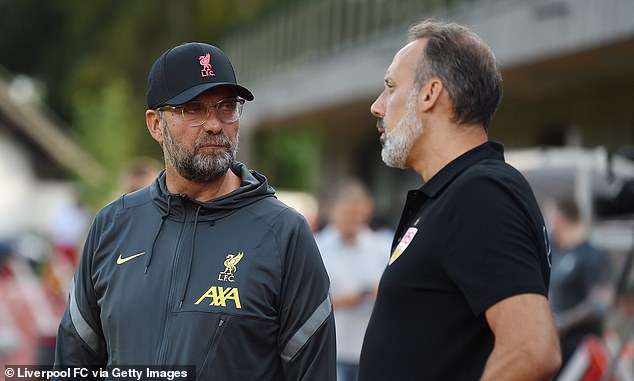 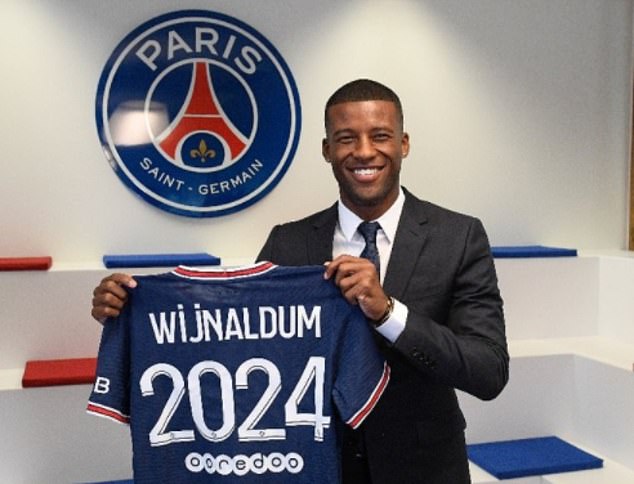 Boss Jurgen Klopp would have preferred Wijnaldum to stay on Merseyside, but the Holland international’s contract was allowed to run down instead.

Their rumoured pursuit of Kessie may allow them to secure an ideal replacement, but Milan are hopeful of finally resolving their star’s future over the coming weeks. 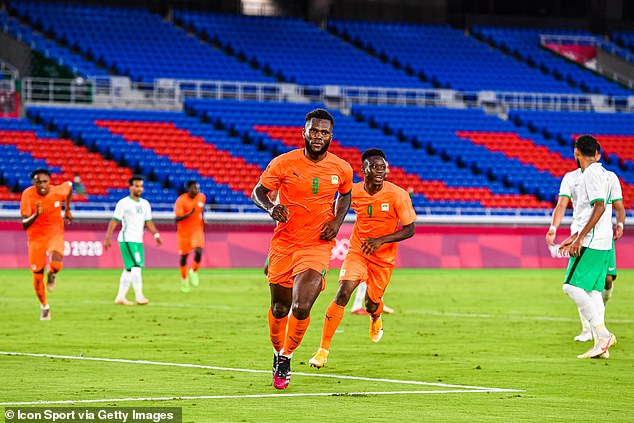 ‘Franck Kessie will stay as he’s part of our future,’ he told reporters. ‘We’re working to extend his contract.’

Kessie, meanwhile, is fully focused on representing his country at the Tokyo Olympics, which are now officially underway.

His campaign in Japan got off to the perfect start, too, after he netted the winner in the Ivory Coast’s 2-1 victory against Saudi Arabia.