‘Refereeing disasterclass’: Liverpool fan creates thread to point out official’s errors as supporters moan about mistakes in Champions League defeat by Atletico Madrid… and Jurgen Klopp remonstrated with the man in the middle at full time

Liverpool fans have not been used to losing this season and so their side’s 1-0 defeat by Atletico Madrid on Tuesday night might have come as a shock.

The Reds were beaten in the first leg of the Champions League last 16 courtesy of a fourth-minute goal from Saul Niguez.

Some Liverpool supporters have not taken the loss well by moaning about the referee on social media. 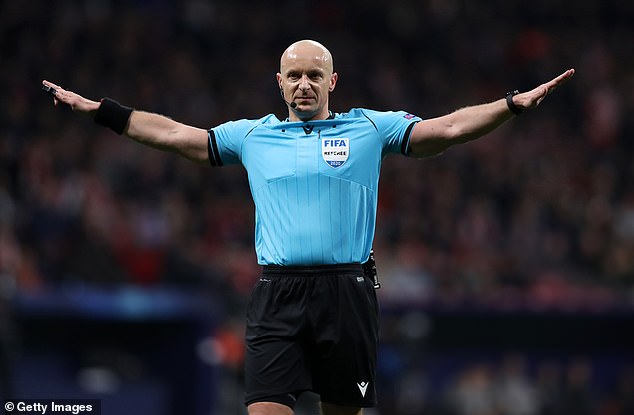 One fan @FabinhoIic tweeted a whole thread pointing out what they believed to be mistakes by Szymon Marciniak at the Wanda Metropolitano.

He started the thread by tweeting a picture of the official in an Atletico Madrid kit with the caption: ‘Szymon Marciniak refereeing disasterclass Atletico v Liverpool.’

The thread continued with clips of incidents in the match like fouls that @FabinhoIic thought the referee had got wrong.

An example included Liverpool centre back Joe Gomez being given a yellow card for a foul on Atletico striker Alvaro Morata.

Other Reds fans also took to social media to vent their frustration about the level of refereeing.

@LFCAlexBlack wrote: ‘Ref ruined that game! We didnt play as well as we can normally but they got every decision! Only 1-0 we can come back and win it at Anfield! Love to see what Klopp will say about the referee!’ 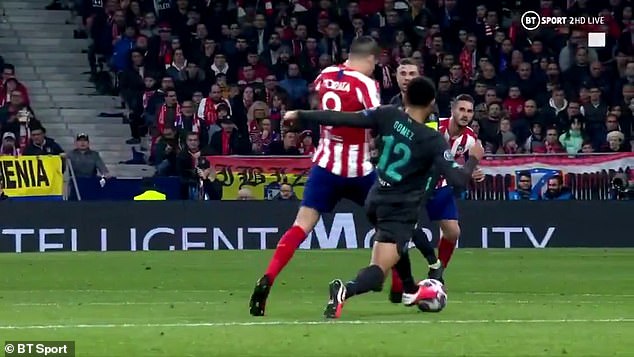 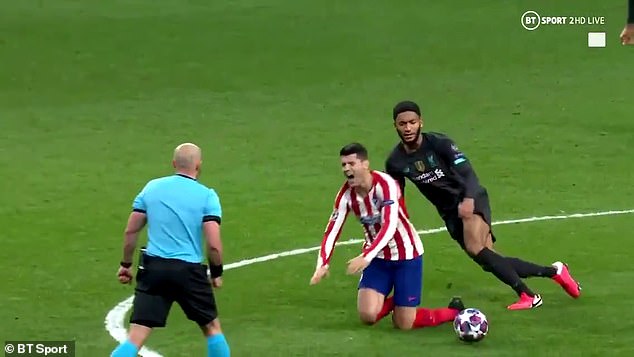 Meanwhile @The_Kopinion said: ‘This is one of the worst referees I’ve ever seen, shouldn’t be anywhere near this level of the game.’

Champions League holders Liverpool will need a turnaround in the second leg to progress to the quarter-finals of the competition in three weeks’ time. 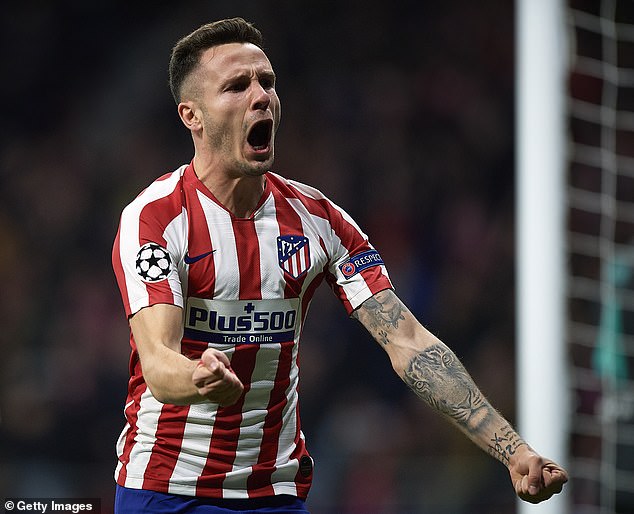