Liverpool fans have expressed their outrage at Champions League ticket prices after it was revealed they will have to shell out almost £70 to see their side play at Porto next month.

Reds fans are furious at the news, following an announcement from Porto that their home fans will only be charged around €30 – under half the amount Liverpool supporters are expected to pay.

The English club announced ticket details for their Champions League last 16 tie on Tuesday, with the away leg priced at £66.50 for adults, with no concessionary fees available. 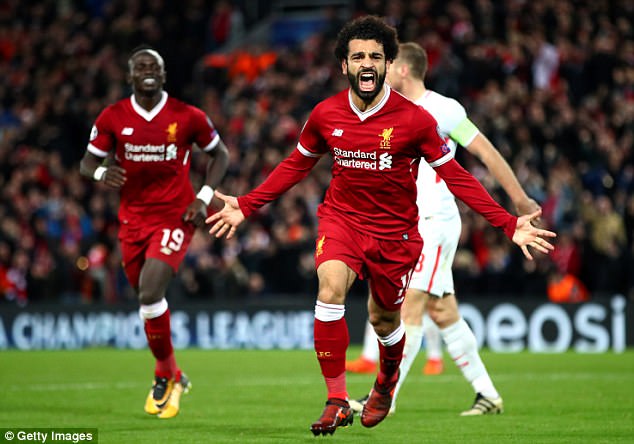 If Reds fans want to see more of their team in the Champions League, it will cost a hefty sum

A total of 3,200 tickets have been made available for Liverpool fans in Portugal, but the outrage is mainly due to the huge difference in price Porto fans will be charged.

While the English supporters fork out mega money – for travel and accommodation as well as tickets –  Porto’s own website are advertising home seats for as cheap as €18.

Liverpool fans’ site ‘Spirit of Shankly’ shared the news on Twitter as they promised to investigate the matter further with both the clubs and UEFA.

Anfield chiefs were clearly aware of the issue on Tuesday as they admitted a dialogue was ongoing between themselves and Porto.

In a statement, they said: ‘FC Porto does have a significant discount for its members’ tickets, which are priced at €25 and expect to cover the vast majority of the Estádio do Dragão stadium. 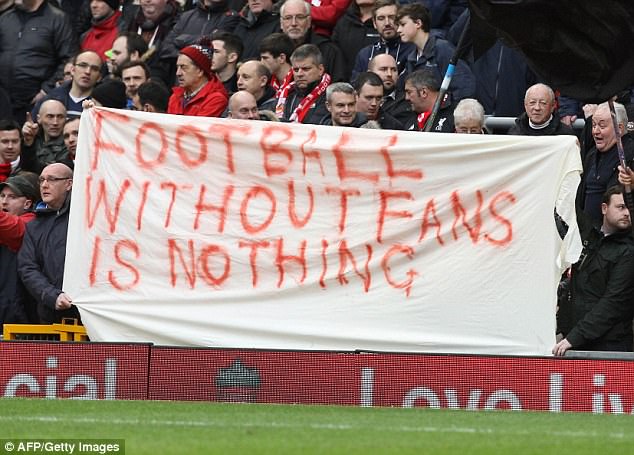 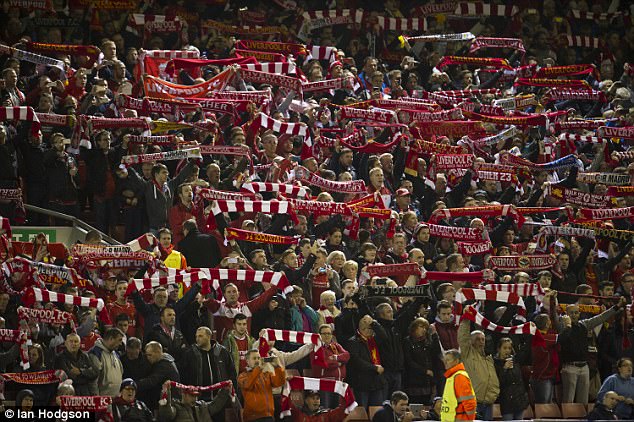 Liverpool have been given an allocation of 3,200 – meaning the club’s fans will pay £212,800 overall if they sell out the away section at Estadio do Dragao

‘It is not apparent that there will be any home general admission tickets sold at €75 due to the anticipated demand by FC Porto members. Liverpool FC has therefore raised this significant discrepancy at the highest level with UEFA and FC Porto, who have confirmed that this pricing structure and policy is in line with previous rounds in the competition.

‘We will continue our dialogue with UEFA regarding the €50 discrepancy between the home and away ticket prices. We will update supporters when those discussions have concluded.

‘While that process is ongoing, it is important that we commence the away ticket sale now so supporters can plan their trips accordingly.’