He’s a keeper! Alisson shows off new son Matteo with wife who he video called on pitch after she missed Liverpool’s Champions League triumph because she was pregnant

A proud Alisson Becker has welcomed his newborn baby boy into the world after the Liverpool goalkeeper posted a picture of himself with his wife and son on Saturday evening.

Alisson and wife Natalia have already decided on the name Matteo for their first son, who was born on Friday.

The Brazilian keeper already has a two-year-old daughter called Helena and looked over the moon to add another member to his family. 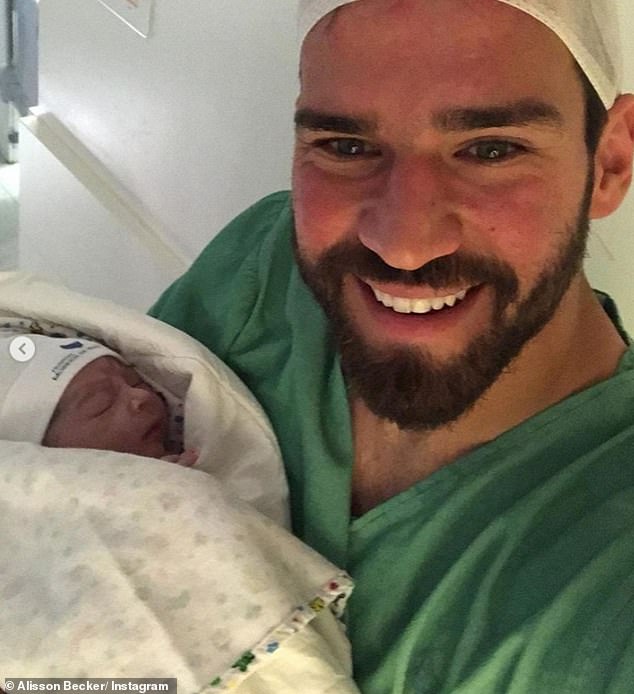 Due to being pregnant with Matteo, Natalia was unable to attend the Champions League final in Madrid where Alisson and his Reds team-mates lifted the trophy.

Liverpool overcame Tottenham Hotspur 2-0 in the final thanks to an early penalty from Mohamed Salah and a late goal from Divock Origi.

After joining his team-mates on stage to receive his winners’ medal and lift the Champions League trophy, Alisson then made sure to involve his wife and child in proceedings.

He video called them from the pitch, putting the medal in his mouth as he showed off his family to the world. 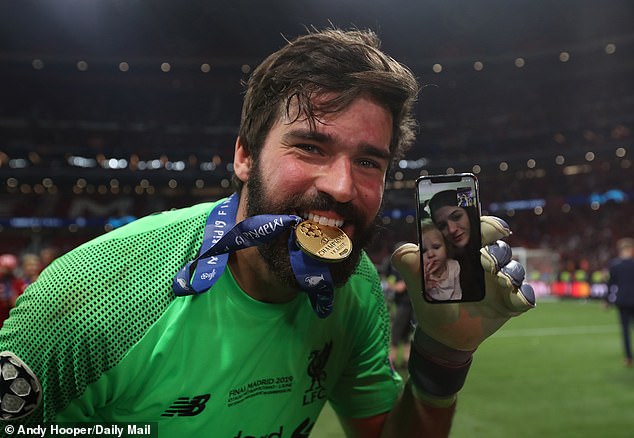 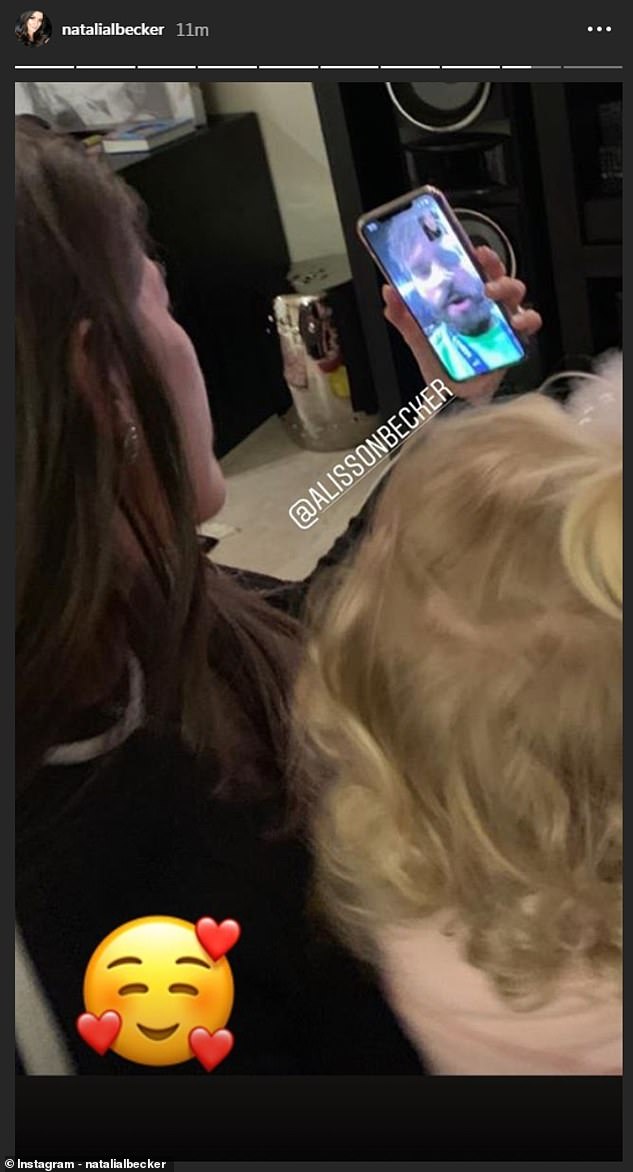 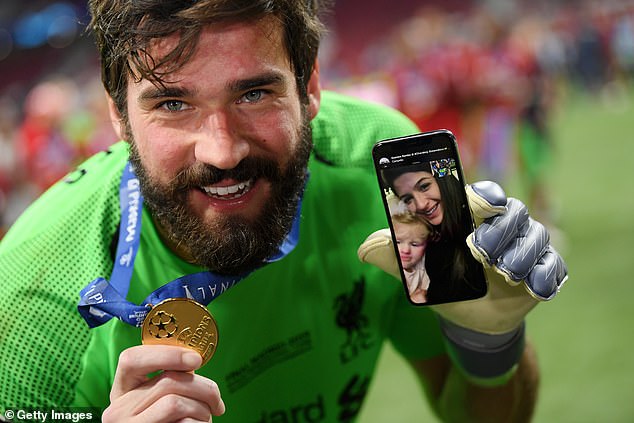 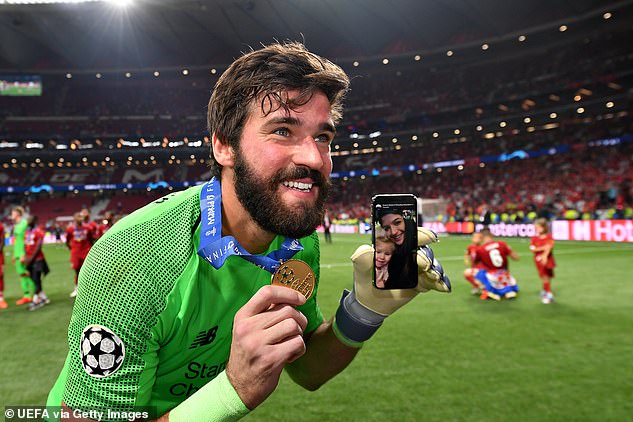