Liverpool have joined Arsenal in the race for Real Madrid striker Luka Jovic, according to reports, with Jurgen Klopp taking a liking to the Serbian outcast.

Jovic is enduring a tough time in the Spanish capital, having scored just twice in 38 appearances since moving from Eintracht Frankfurt for £50million back in 2019.

The Reds, meanwhile, have forward options in Roberto Firmino and Diogo Jota, who have scored ten goals between them so far this season, while Divock Origi is another No 9 option. 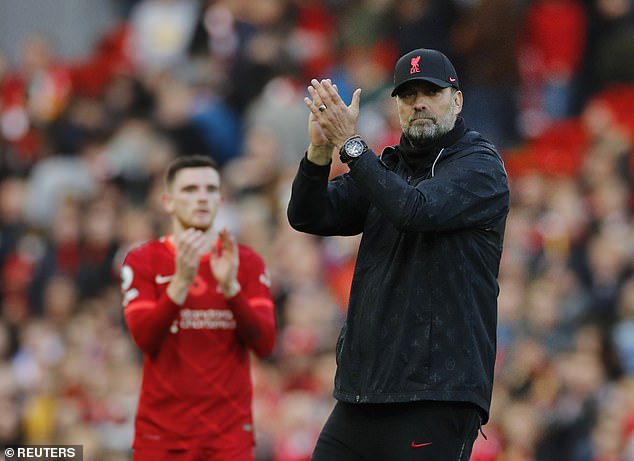 But according to Fichajes.net, Liverpool boss Klopp has requested that his club have an offer for Jovic in order to bolster their forward line.

The same publication claimed earlier this month that Arsenal are monitoring the situation of Real Madrid striker with a view to line him up as Alexandre Lacazette’s long-term replacement.

Lacazette’s contract at the Emirates Stadium ends at the end of this season and endured a tough start to the campaign, but is enjoying a purple patch of form for teh Gunners having been re-established in the starting line-up.

Jovic is back at Real after spending the second half of last season on loan back at Frankfurt, though showed very little signs of resurrecting his previous form in Germany. 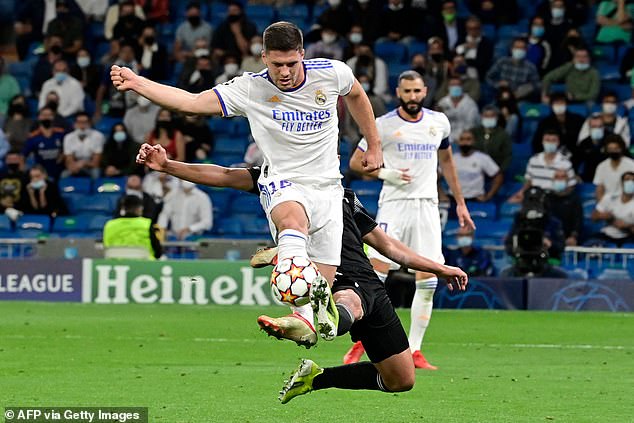 The Serbian striker scored four goals last season back in the Bundesliga though two of them came in his first game against Schalke, with the other two coming across 17 matches.

Jovic has played six times for Carlo Ancelotti’s Real this term but has yet to find the net in any of them, with Karim Benzema still the main man up front for Los Blancos.

The forward has been an unused substitute in Real’s last two LaLiga clashes, while he missed their previous two matches against Barcelona and Shakhtar Donetsk due to injury.