If the German was watching this FA Cup tie from his Merseyside home, he would have been intrigued by his young protege’s performance. Ultimately, though, Grujic’s display for Cardiff City showed he still has a long way to go before he can be considered for first-team duties at Premier League level.

He is a man capable of starring on the biggest stage, but on this evidence, it’s a way off. That might seem harsh given he was up against a stellar Manchester City side. 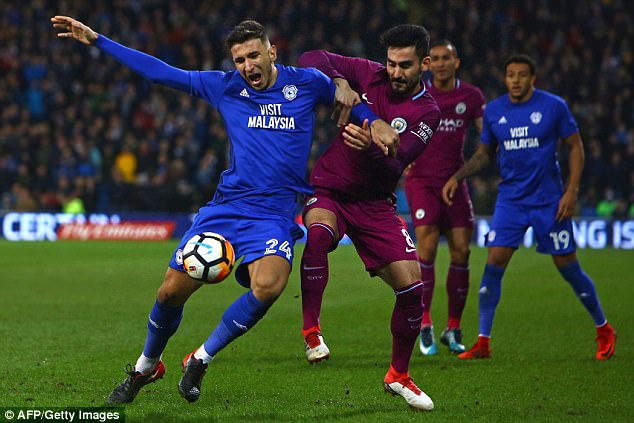 The 21-year-old, who is on loan from Liverpool, touched the ball 35 times, making two tackles 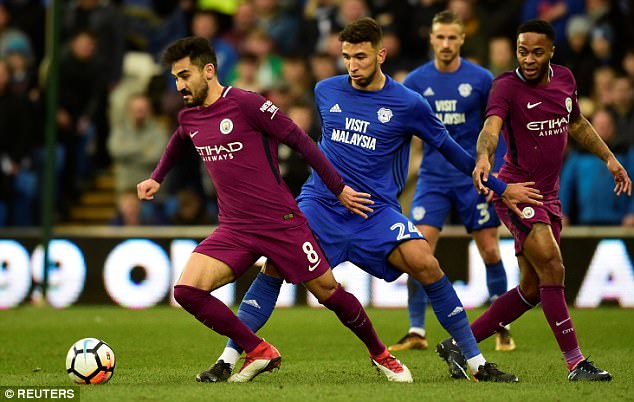 Grujic spent most of the match without the ball but he did attempt 21 passes, completing 13

But City’s passing master class left Grujic all at sea, Pep Guardiola’s superstars showing both him and Klopp that he still remains very much a work in progress.

Much is expected of Grujic in the Welsh capital, his loan arrival at Cardiff seen as a big plus for Bluebirds boss Neil Warnock as he looks to secure Championship promotion.

After appearing in the goalless draw at Sheffield Wednesday, this was the 21-year-old’s home Cardiff debut and as they come, it didn’t get much harder than facing a side of the calibre of City.

Wearing the blue No 24 shirt, Grujic certainly had his hands full screening the Cardiff back four. Indeed, his initial job looked to be a man-marking job on Gundogan. Wherever the German went, Grujic went too, but he was turned far too easily by the former Borussia Dortmund man early on.

Gundogan’s shot was saved, but it laid the platform from which De Bruyne gave City the lead with a low free-kick. There were positives. Grujic sprinting clear from De Bruyne and into space, only to lose possession and leave his team vulnerable on the counter. It summed up what, on the whole, amounted to a mixed start for Cardiff’s freshest face. 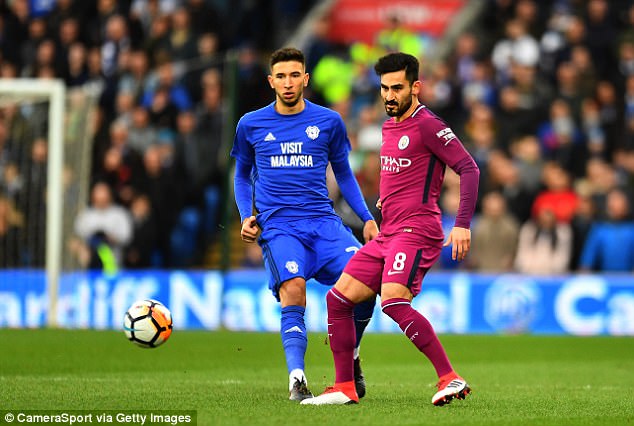 Though he endured a tough afternoon, the match will have been a useful experience for Grujic 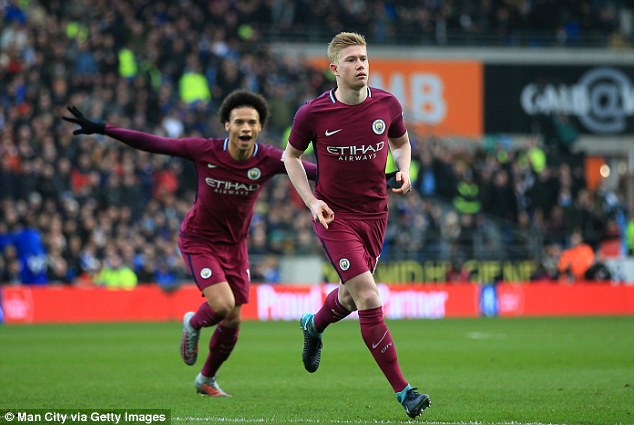 In what was only his second game surrounded by new team-mates, it was understandable Grujic searched for help from those around him. But in truth, the midfielder looked lost in Warnock’s system, playing a peripheral role and proving unable to stop City’s rapier breakaways on the counter-attack.

De Bruyne, Leroy Sane and Bernardo Silva drove clear far too easily – though it was far from all Grujic’s fault – the latter teeing-up a simple header for Raheem Sterling as City went into the break 2-0 to the good.

Sterling’s goal ended this game as a contest and the second period turned into a glorified training session for City. Warnock had joked in the build-up to this game that his team had chased paper in training to prepare for facing City. The comment was made in jest, but the reality for Cardiff didn’t prove too far different. Grujic certainly had to do his share of the running.

Sergio Aguero’s half-time introduction didn’t exactly make things any easier and while Grujic continued to give everything, he was unable to stem the flow of City’s attacks.

Cardiff – to their credit – refused to go away, but Grujic was almost totally limited to defensive duties. In time with Cardiff he will surely offer more going forward it’s just that here, he was not afforded the opportunity as De Bruyne in particular showed him what it’s like to boss a game. 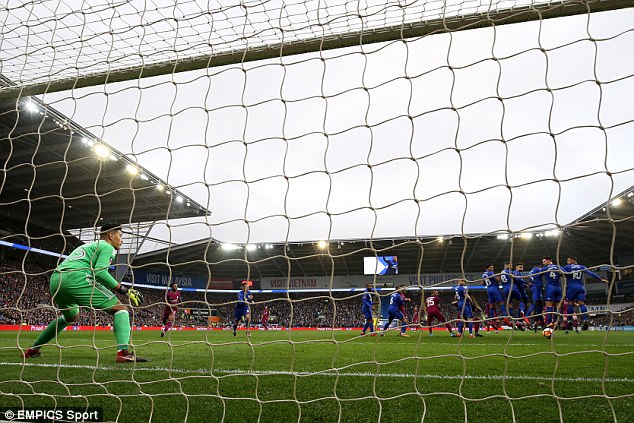 De Bruyne, 26, netted the first goal of the game with a low free-kick that skidded under the wall 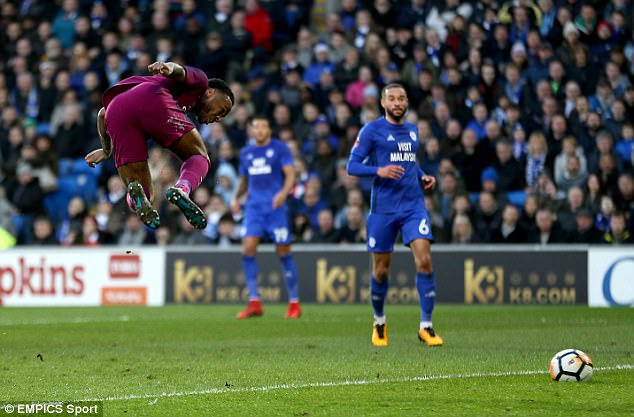