There was further upset for Liverpool after their Champions League final defeat by Real Madrid — caused by their own club sponsors.

A member of staff at BetVictor, Liverpool’s official betting partners, posted a video tweet an hour after the match offering the same odds — 5-6 no, 5-6 yes — on whether goalkeeper Loris Karius, whose gaffes led to two Real goals in the final, would be at Anfield next season.

The video tweet was sent out by Jack Jacob Milner, a BetVictor sponsorship/PR manager who had been watching the game from a box at Anfield while entertaining clients.

Liverpool’s management were less than impressed that their own sponsors, whose logo adorns the training kit, should react in such a way and made their displeasure known before the team left Kiev.

The video tweet was quickly taken down by BetVictor, who persuaded Liverpool not to take the matter further. But the club want BetVictor to investigate why it happened.

A BetVictor spokesman said: ‘We have apologised unreservedly to Liverpool for any embarrassment caused. The tweet was posted from an employee’s personal account, without prior knowledge or approval from BetVictor and we are now investigating the matter internally.’ 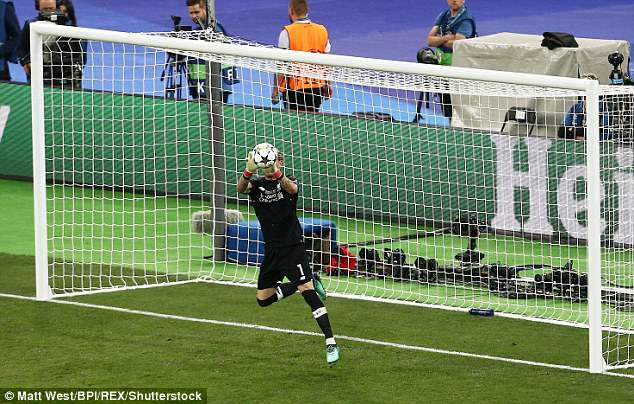 Manchester United’s chances of signing mega-expensive Gareth Bale may depend on them off-loading Anthony Martial, who has not fully won over manager Jose Mourinho.

However, because of the crazy money Real want for Bale, United may well demand £100m for Martial, even after three seasons of under-achievement at Old Trafford. 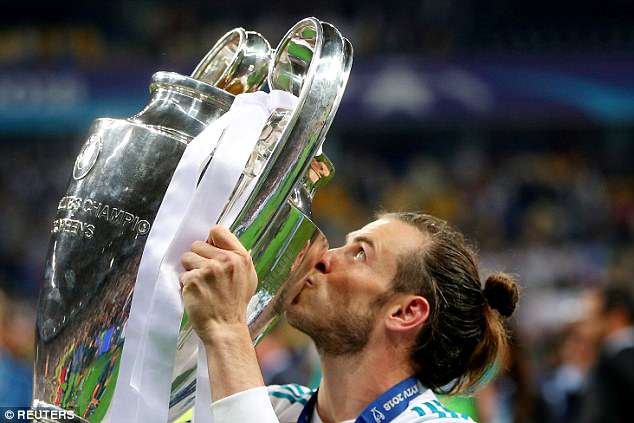 Britain’s hugely over-rated and unlikeable tennis player Johanna Konta, who lost for the fourth time in a row in the first round of the French Open, afterwards quoted Mahatma Gandhi on Twitter, saying: ‘Joy lies in the fight, in the attempt, in the suffering involved, not in the victory itself.’

The first social media response noted that the spiritual Indian leader had won as many singles matches at Roland Garros as Konta.

The turmoil within the Professional Cricketers’ Association will only increase with the resignation this week of commercial director Marcus Day, an ex-golf agent who represented Justin Rose.

Day, seeking a new direction, is said to have made little or no impression after 13 months in the role. PCA chief executive David Leatherdale is still on indefinite sick leave suffering from stress.

The RFU are punishing the increasing number of rugby clubs in breach of their ticketing regulations with new sanctions, with the result that the number of seats removed from Twickenham allocations has increased tenfold.

This tough measure also has the advantage of providing the RFU with more tickets for their own hospitality packages in their new £80m facility in the East Stand, which is currently £30m over budget.

An RFU spokeswoman said: ‘Clubs receive tickets primarily to distribute to their members — rugby fans — and not to sell on to the unofficial hospitality market. Where there is clear evidence of rules being broken, we will act.’ 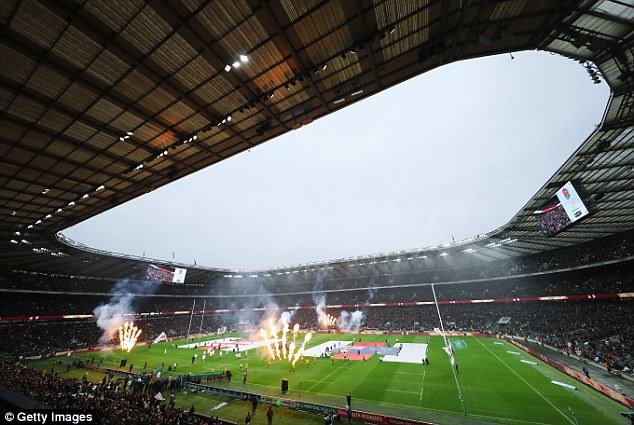 Booming TV rights agency Pitch International have given themselves a particularly hard task in their first venture into player representation — finding a Premier League club for new client Joe Hart.

Three other English goalkeepers — Tom Heaton (Burnley), Jack Butland (Stoke) and Ben Foster (West Bromwich Albion) — are likely to be on the move this summer, and all three will be in greater demand than Hart, who may have to accept dropping into the Championship.

Pitch International are setting up their player agency arm in partnership with financial services company FMG. 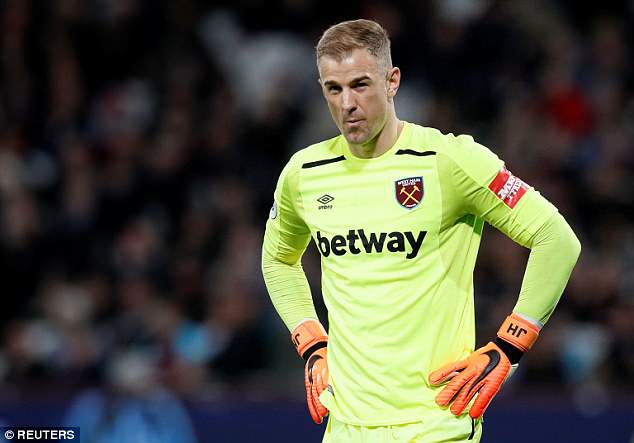