Liverpool will sit down with striker Divock Origi to discuss a new deal following his recent heroics on the pitch.

The Belgium striker was the main man during Tuesday night’s incredible victory against Barcelona as he scored twice – including the decisive goal – to send the Reds into the Champions League final.

The goals came just three days after his late header against Newcastle had kept Jurgen Klopp’s men in the Premier League title race. 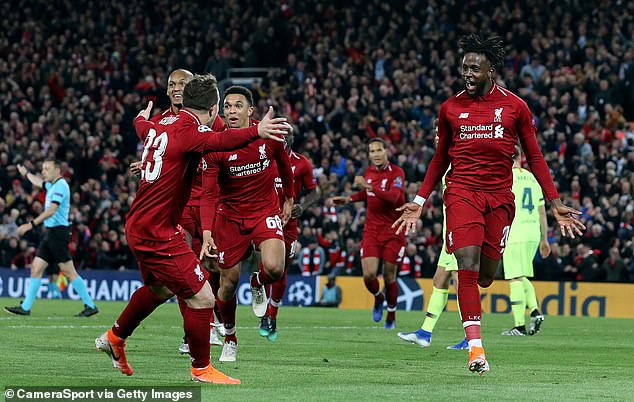 Liverpool are now hoping to reward the 24-year-old with new terms.

Origi has just 12 months left on his current deal, and turned down the chance to leave Anfield in January after making Klopp’s starting line-up just once in the first half of the campaign.