Premier league footballer Nathaniel Clyne flew eight women – including two aged just 16 and 17 – to a £3,000-a-night Marbella villa for a boozey weekend, it has been claimed.

The Bournemouth defender, 27, also reportedly covered the cost of seven of his male friends to travel to the resort on the Costa del Sol where they sank shots and inhaled hippy crack until the early hours.

While the group were allegedly partying it up in Marbella, Clyne’s side – where he’s on loan – were beaten handily by his parent club Liverpool.

Nathaniel Clyne flew eight women – including two aged just 16 and 17 – to a £3,000-a-night Marbella villa for a boozey weekend 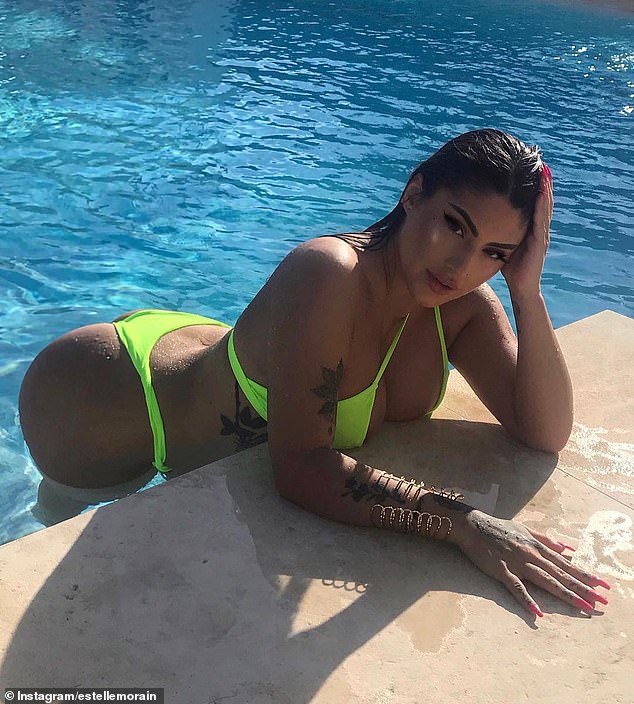 One of the girls flown out was curvaceous Instagram model Estelle Morain. She uploaded this picture from the villa’s pool to her 33,000 followers 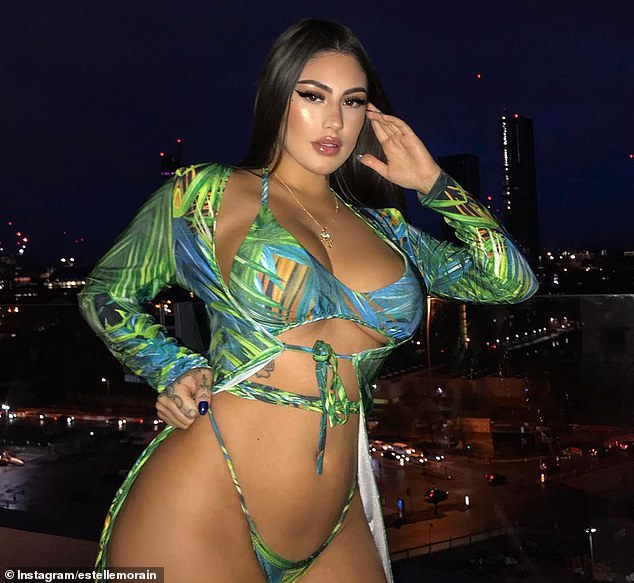 A source said none of the girls in the group knew each other. Clyne had reportedly met a few of them on nights out. Pictured: Estelle flaunts her figure in an Instagram snap

Clyne – whose contract stipulated that he couldn’t play in the fixture – was pictured holding a Nitrous Oxide gas canister and carrying a tray of shots as Bournemouth suffered the 3-0 defeat at Anfield.

One of the girls flown out was curvaceous Instagram model Estelle Morain – who boasts 33,000 followers on social media.

Ms Morain uploaded images of herself lounging around in the villa’s pool with the caption: ‘Caution. Slippery when wet.’

Clyne reportedly invited the 16 and 17-year-old after seeing one two months earlier in a club and meeting another on a later night out.

There is no suggestion he knew their ages. 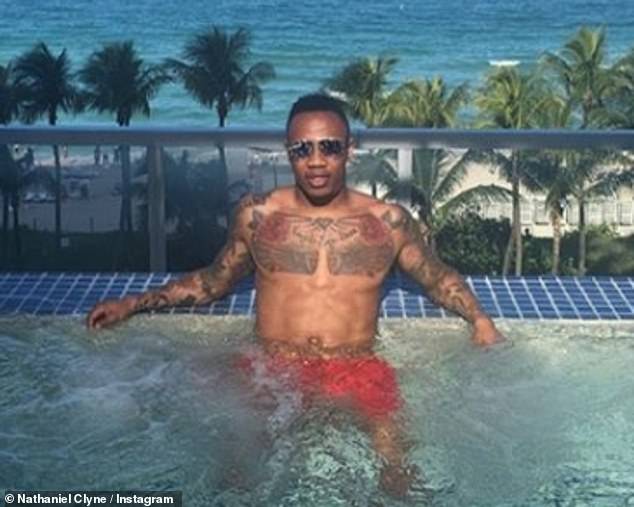 The Bournemouth defender, 27, also covered the cost of seven of his male friends to travel to the resort in the Costa del Sol where they took hippy crack and sank shots until the early hours 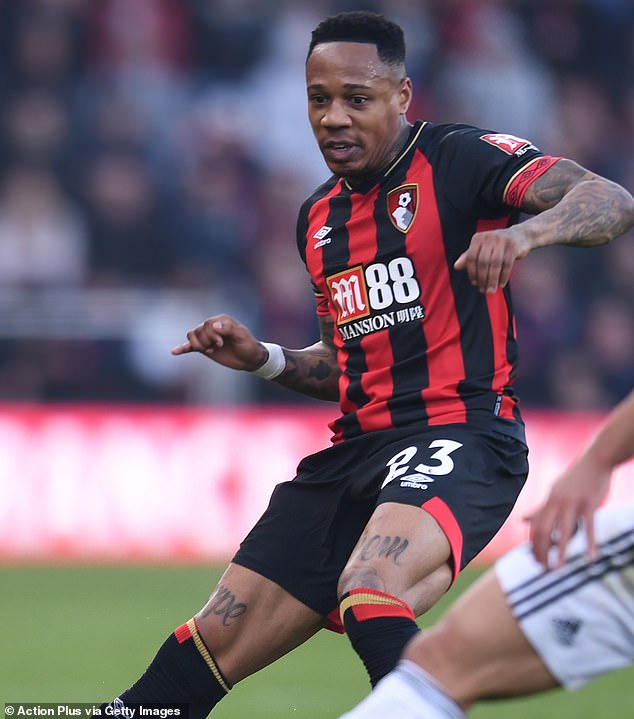 While Clyne was partying in the Costa Del Sol, Bournemouth – where he is on loan – were thrashed 3-0 by his parent club Liverpool

A source told The Sun: ‘The group was completely random. The teenagers knew each other but none of the other women were friends.

‘He had spent thousands on them in flights, food, drink and the villa.

‘They couldn’t believe he was a footballer, given he seems to spend all his time partying.’