‘When black lives do matter as much as everyone else’s, then all lives will matter’: Trent Alexander-Arnold insists ‘we have to push for change’ in bid to end racial discrimination and relives sharing Liverpool’s Champions League joy with his family on the pitch in Madrid

Trent Alexander-Arnold has vowed to help push through cultural change and use his position to show the next generation they can achieve all of their dreams.

The Liverpool right-back has always taken a huge interest in social affairs and was involved in the #PlayersTogether initiative during lockdown.

On Sunday at Goodison Park, he also wore a pair of boots with the motif ‘Black Lives Matter’ to express his feelings on how things have been so wrong. 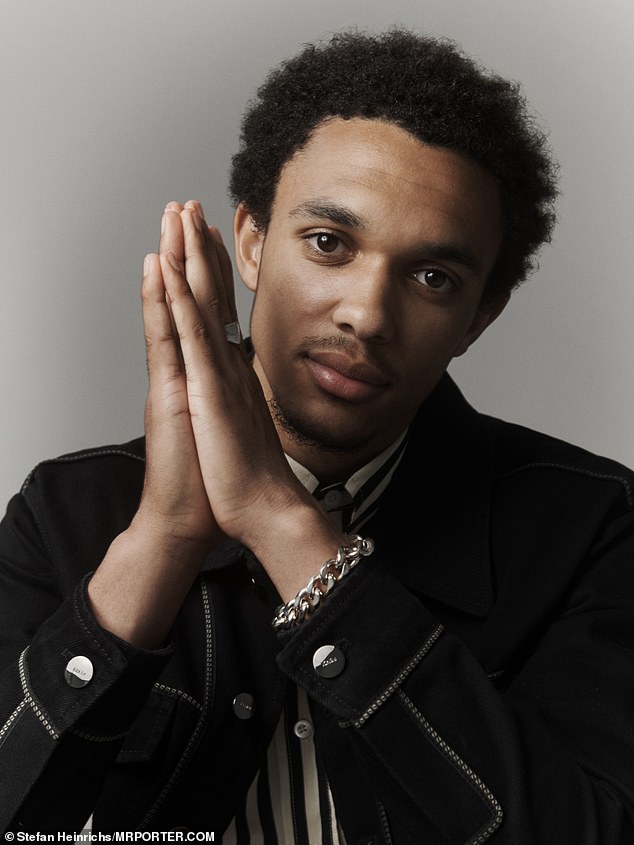 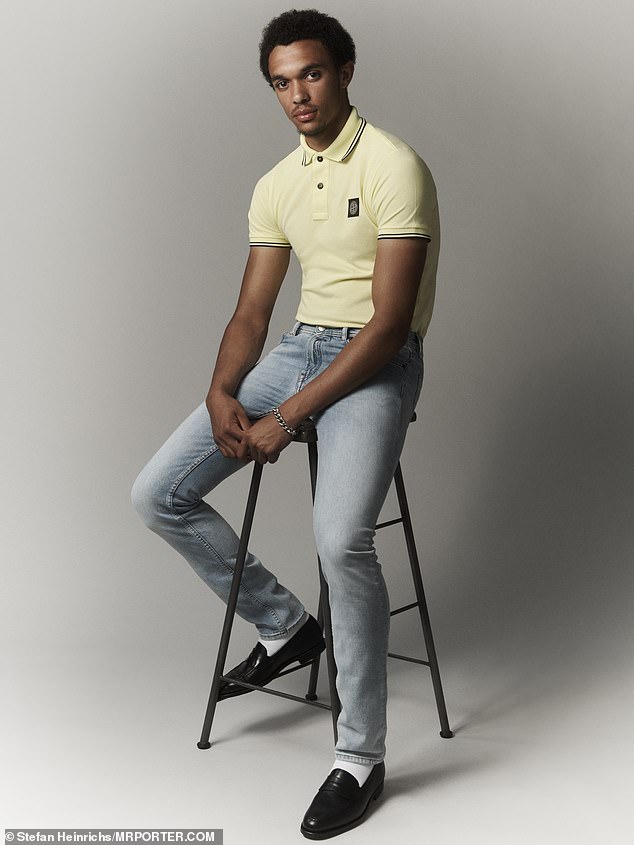 In a frank interview with Mr Porter’s digital magazine The Journal, Alexander-Arnold spoke about racism and why he believes the treatment of black people has been wrong ‘for centuries’.

He doesn’t want children growing up now to face an uneven playing field.

‘When black lives do matter as much as everyone else’s, then all lives will matter,’ said the England international. ‘But that’s not the case now and it hasn’t been the case for centuries. We have to push for change. It’s been too wrong for too long.

‘When you’re able to reach so many people, especially young kids, you have to make sure that you can help them feel like anything is possible and help them grow up to have equal opportunities.

‘They shouldn’t feel different to others and be denied the same chances in life because of their skin colour. 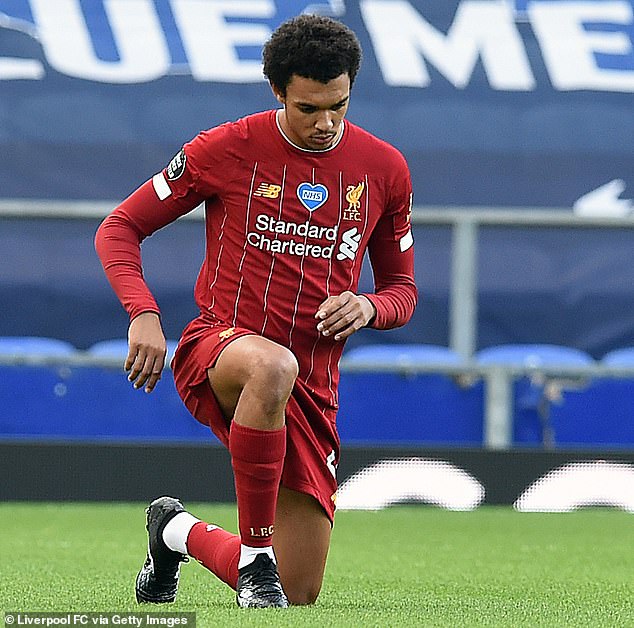 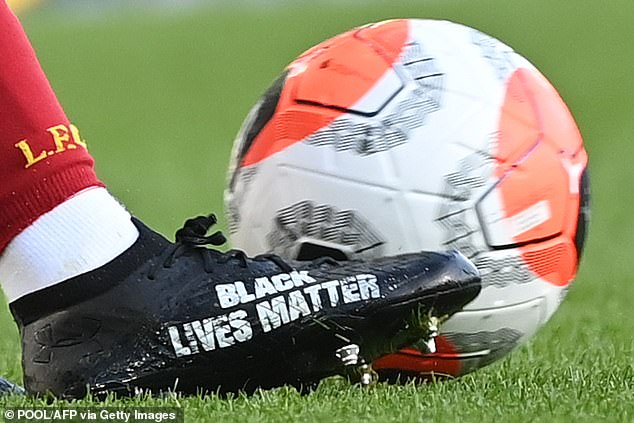 ‘They shouldn’t feel different because of where they’re from or their background. For me, education is so important to all of this, because that’s where a lot of issues stem from.

‘No one is born racist and comes into this world thinking that you deserve certain privileges. You get taught that.’

Alexander-Arnold added: ‘All of us have to work to undo that. I hope (people) are absorbing the messages we are putting out there individually and through #PlayersTogether.

‘I hope kids can see how much stronger we are when we care for each other and are committed to the greater good.’ 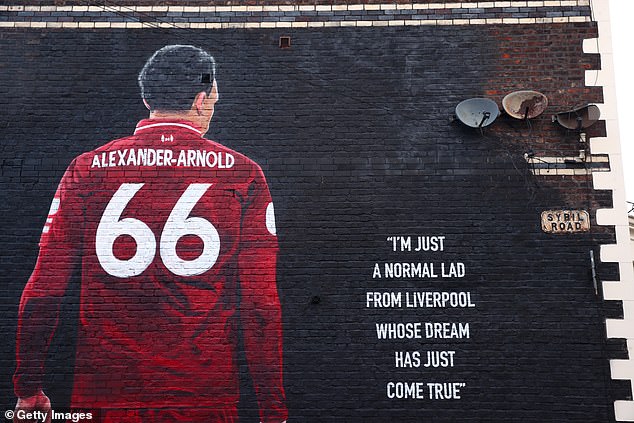 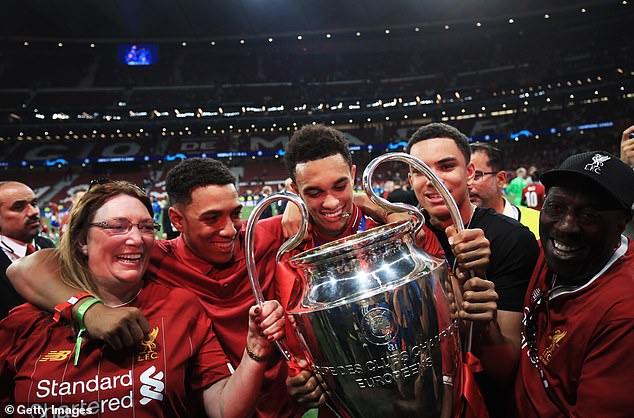 Local boy Alexander-Arnold has enjoyed phenomenal success with Liverpool since making his debut back in October 2016.

His crowning glory came in last year’s Champions League final, as he helped his side lift it for a sixth time with victory over Tottenham in Madrid.

But for him the most important outcome on that emotional night was being able to celebrate with his family.

He said: ‘We hugged for a long time and to see them so happy, I still actually can’t find the words to explain what that meant to me.

‘I went to go and get the trophy as quickly as possible and bring it back for them, because it was their win, too. That night – feeling like I made their dreams come true let alone mine – will live with me forever.’