Liverpool’s stars arrived at Anfield early on Tuesday afternoon to begin their final preparation’s for their Champions League showdown with Napoli.

Jurgen Klopp’s side face a do-or-die clash with the Italian giants, knowing they must win 1-0 or by two clear goals to guarantee qualification for the last 16.

Mohamed Salah, Virgil van Dijk and Roberto Firmino were all among those who arrived wearing their club tracksuits ahead of the massive occasion. 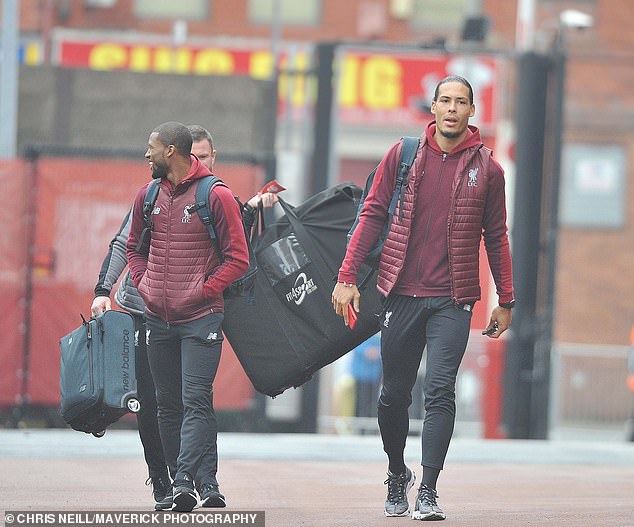 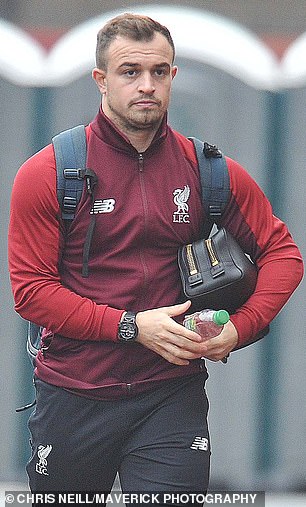 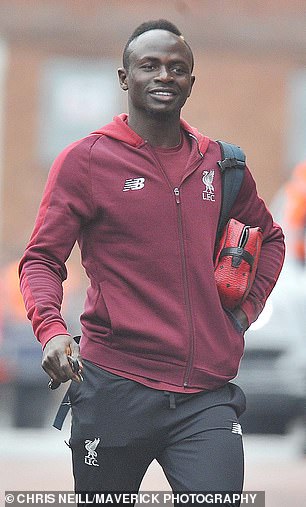 They will qualify if they win 1-0 or by two or more goals.

The Reds currently sit third in Group C, behind both Napoli and Paris Saint-Germain, despite having reached the Champions League final only seven months ago.

They will be hoping the Anfield crowd can create an atmosphere to rival any on a big European night down the years.

Salah and Co shouldn’t be short of inspiration but Napoli forward Dries Mertens has already helped light the blue touch paper by mocking the fabled ‘This is Anfield’ sign.

The sign, which sits above the tunnel, has been part of the Anfield furniture since the days of Bill Shankly and Liverpool stars touch it on their way on to the pitch for good luck. 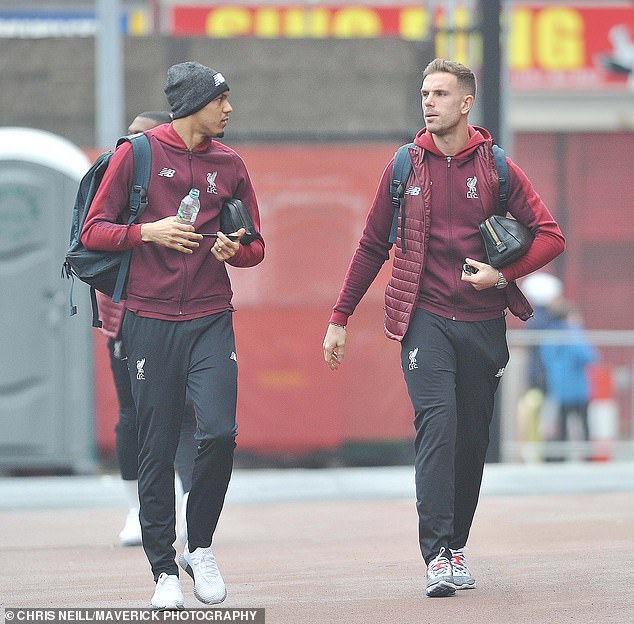 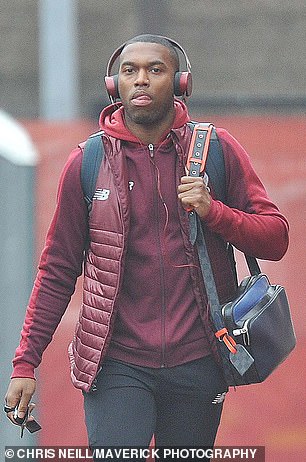 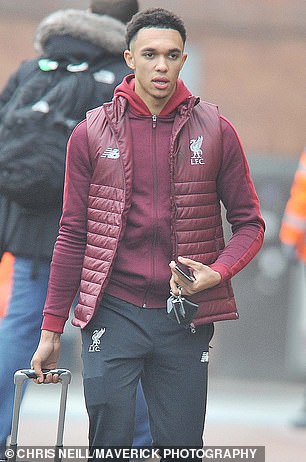 But Mertens, who was part of the Utrecht team that drew 0-0 with Roy Hodgson’s Liverpool in a Europa League group game in 2010, was left unimpressed.

‘My strongest memory is that they have a sign saying “This is Anfield” and everyone was talking about it, so I was thinking it’s very big, you know,’ Mertens told The Times.

‘I came through the tunnel and I asked, “Where is the thing?” and they said you missed it and I hadn’t noticed it. So in the second half, I’m looking at this small thing and asking, “Is this so special?”‘ 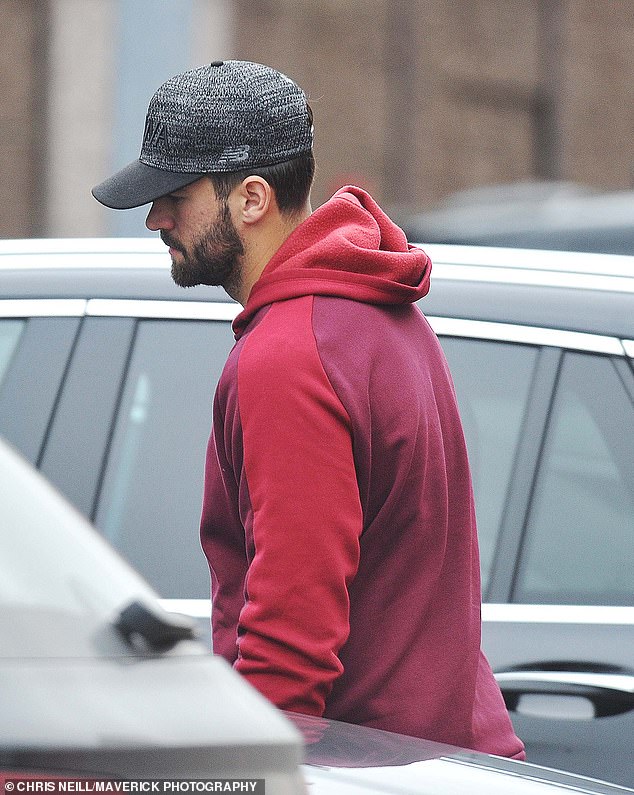