The Champions League winners take on the Europa League victors at Vodfaone Park in Istanbul with manager Klopp looking to get his hands on a second trophy with the club.

And the squad were all smiles as they arrived at John Lennon Airport on Tuesday morning. 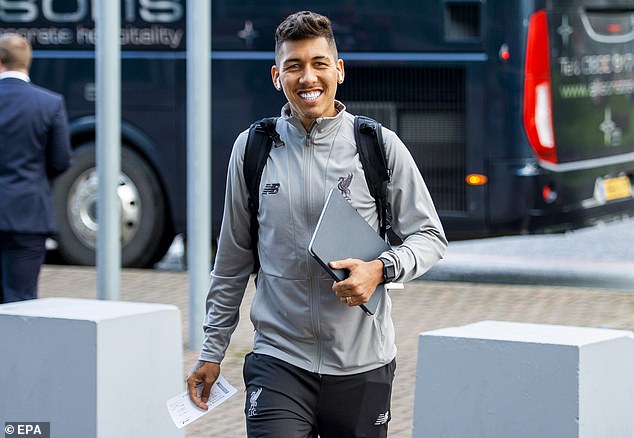 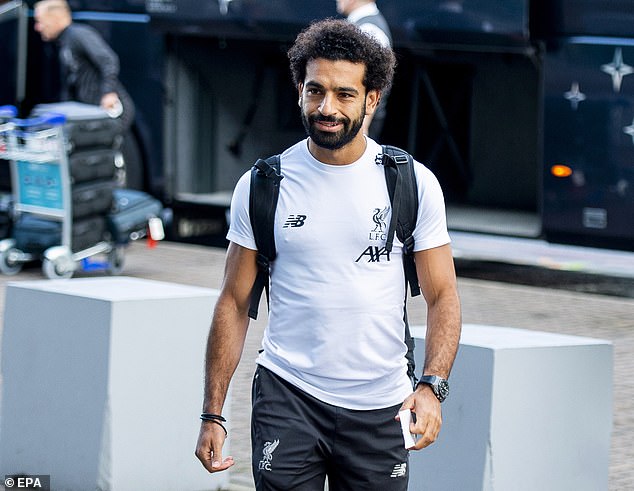 The likes of Jordan Henderson and Sadio Mane were happy to stop and greet a small group of excited fans as they made their way off the coach while Klopp looked amused as he signed one supporter’s miniature replica Champions League trophy.

The team had every reason to be in high spirits after kicking off their season with a 4-1 victory over newly-promoted Norwich on Friday night.

The Reds wrapped up the three points before half-time with Mo Salah, Virgil van Dijk and Divock Origi all netting after an early own goal from Grant Hanley at Anfield.

Not everything went to plan, however, with goalkeeper Alisson having to be substituted after picking up a calf injury. 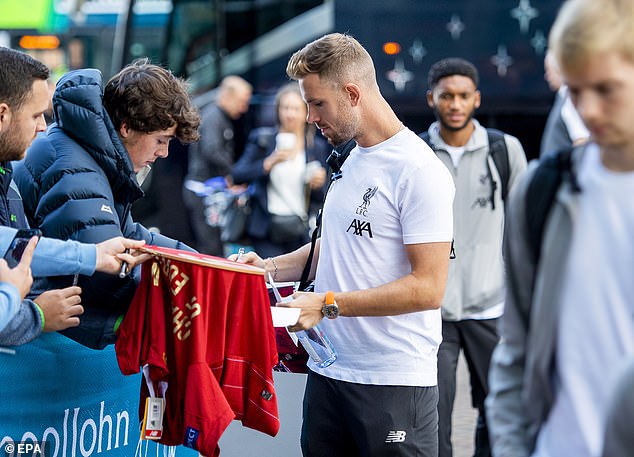 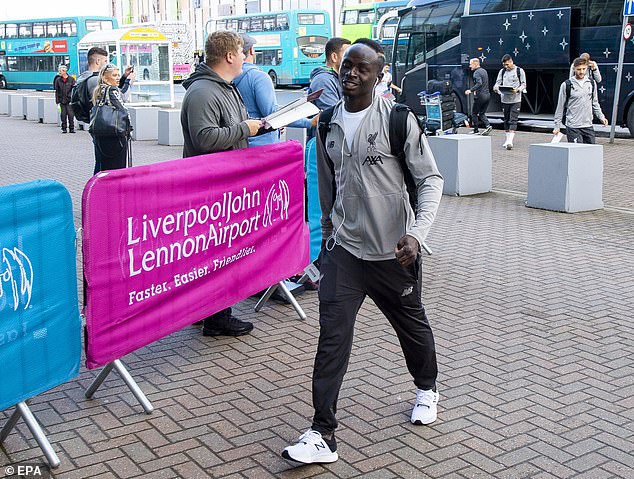 The Brazilian is facing up to eight weeks on the sidelines with his club set to sign veteran Andy Lonergan on a short-term deal as cover.

Chelsea, meanwhile, endured a nightmare start to their campaign, suffering a 4-0 defeat to Manchester United at Old Trafford in Frank Lampard’s first competitive game in charge.

Liverpool will be hoping the final goes like their last one in Istanbul, where they famously came from 3-0 down to beat AC Milan in the 2005 Champions League final. 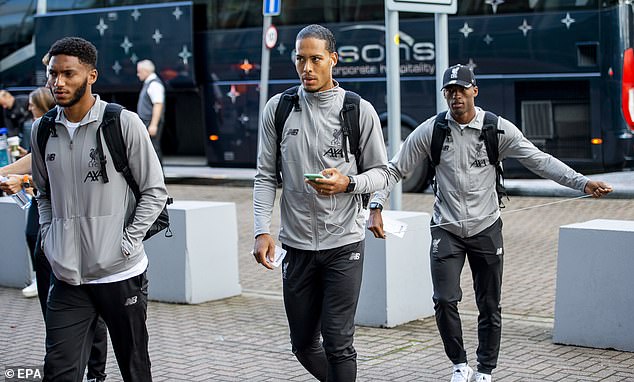