Liverpool’s latest European glory night ended with Jurgen Klopp and his players driving away from their Melwood training ground in the small hours of the morning.

After beating Manchester City 2-1 at the Etihad Stadium to complete a 5-1 aggregate success, the Reds returned to Melwood by coach before the squad dispersed.

A very small gathering of fans attempted to grab a photo as Dejan Lovren, Sadio Mane and manager Klopp drove away from the club’s base. 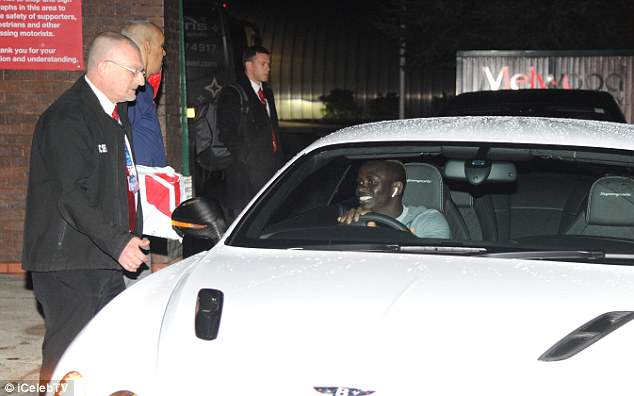 Roberto Firmino, who scored Liverpool’s second goal on Tuesday night, left Melwood in the back seat of a chauffeur-driven car, despite having being cleared to get behind the wheel again after his ban for drink-driving expired in February.

Klopp had earlier claimed that Liverpool had beaten the No 1 side in world football.

The German said: ‘I really think they are the best team in the world at the moment but I knew we could beat them. We completely deserve to be in the semi-finals.

‘You can imagine Pep (Guardiola) was not happy with the (disallowed goal) but we’ve scored five goals against Man City and only conceded one. These numbers are usually not possible.

‘Now we are there together – so that’s quite a cool moment and I’m really happy about it.’ Roberto Firmino, who scored in Liverpool’s 2-1 win at the Etihad Stadium, sat in the back seat 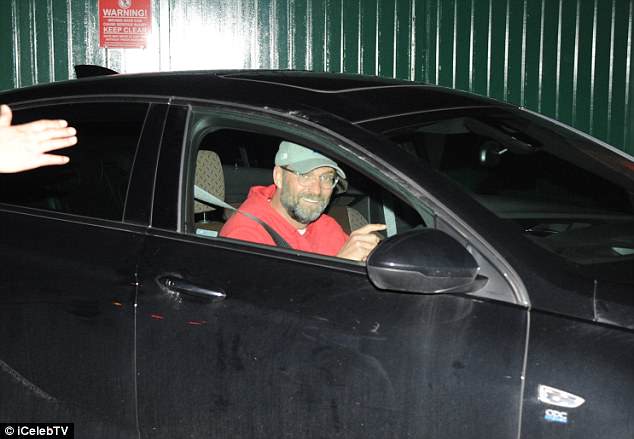