Liverpool stars look dejected as they jet back from Barcelona

The Reds were beaten 3-0 at the Nou Camp, former talisman Luis Suarez opening the scoring in the first half before Lionel Messi netted a brace in the second.

Jurgen Klopp’s men now need a miracle at Anfield next Tuesday to keep their hopes of reaching next month’s final in Madrid alive. 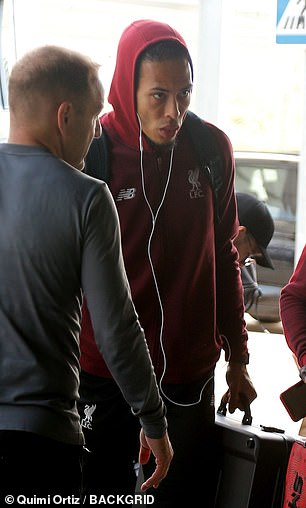 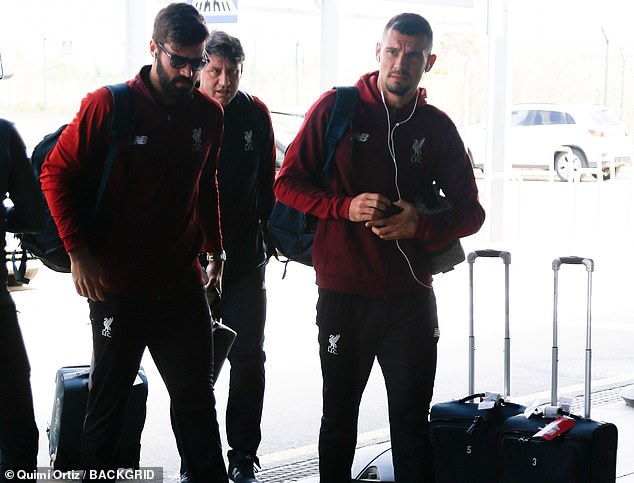 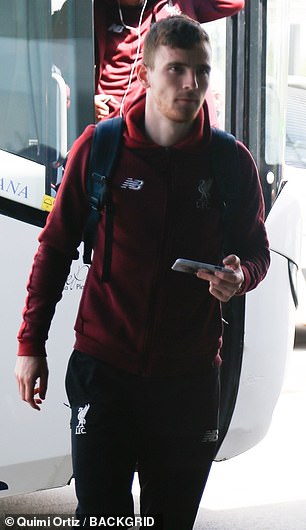 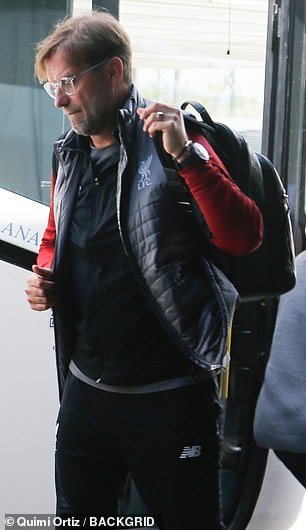 And their faces told the story as the squad arrived at Barcelona Airport on Thursday afternoon.

The likes of Mohamed Salah, Virgil van Dijk and Sadio Mane all cut downcast figures as they swiftly made their way of the coach and into the airport.

The majority of the team kept their heads down, clearly eager to get home as quickly as possible.

Most viewers felt Liverpool were extremely unlucky to find themselves on the end of such a one-sided scoreline, the Premier League side having caused the Spanish champions plenty of problems on the night. 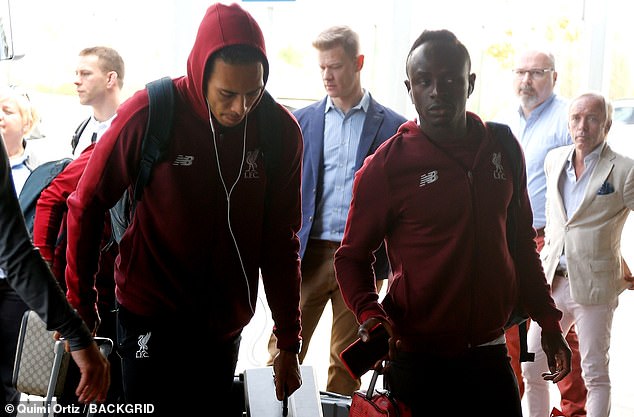 Jurgen Klopp agreed in the wake of the match, insisting his side couldn’t have played much better.

‘I’m not sure that we deserved a lot,’ he said. ‘They scored three, we didn’t and you have to accept it. As a manager, it is always very important how we played. It is the best we have played in the Champions League.

‘It is football, yes. But before this game we had a bigger chance, let me say it like this. It is difficult it is Barcelona and they can play for counter attacks which doesn’t help us a lot. It is football and we should still try but it didn’t make our life easier.

‘It is not the night to be mouthy and saying it was exactly what we wanted, if we score an early goal and all that s***… it will be another really difficult game. Whatever happens, I could not be more proud of them. It is just how they always strike back. It is still 3-0 and that will not change.’ 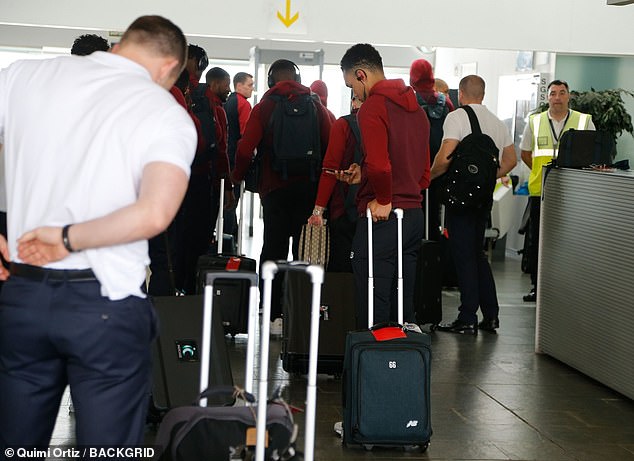