Liverpool ‘tried to sign Real Madrid midfielder Federico Valverde for £86.5m in the last days of the transfer window’ claims a report in Spain… but their ‘brutal offensive’ was rejected

Liverpool reportedly tried to make a last-ditch attempt to sign Real Madrid midfielder Federico Valverde for £86.5million in the final days of the transfer window.

The Reds were desperately looking to add a midfielder with injuries to the likes of Thiago Alcantara, Jordan Henderson, Naby Keita, Fabio Carvalho, Curtis Jones, and Alex Oxlade-Chamberlain.

The Uruguayan has been linked with a move to Anfield numerous times in the past – therefore boss Jurgen Klopp opted to make a move for the Los Blancos star. 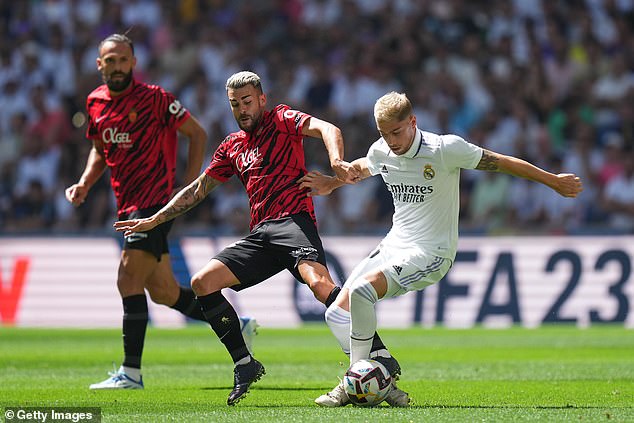 Liverpool made a bid of £86.5million in the final two days of the summer transfer window, according to Diario AS.

The same report, however, suggests that the Spanish giants rejected the offer as they found it ‘brutal’ and ‘offensive’ – dismissing they would sell the star, let alone that late in the transfer window.

Real Madrid clearly found the offer unacceptable despite the fact that fee would have made Valverde the second most expensive sale at the club ever, only surpassed by the sale of Cristiano Ronaldo to Juventus in 2018. 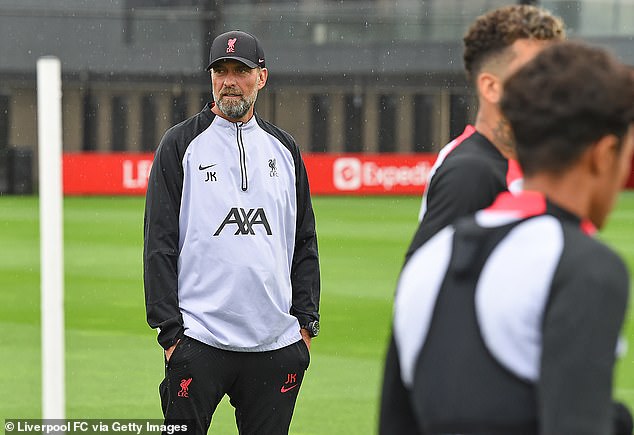 Valverde remains in contract with Real until the summer of 2027, after only just extending his contract last summer.

The 24-year-old has slowly became a key part of Carlo Ancelotti’s side in recent seasons, making 155 appearances for the club in total, seven of those have been this season – netting twice already this campaign.

Valverde remains in fierce competition with the likes of Luka Modric, Toni Kroos, Eduardo Camavinga, Aurelien Tchouameni and Dani Ceballos for a place in the Madrid midfield – although boss Ancelotti also uses him on the right wing in some games.

Reds boss Jurgen Klopp missed out on his target and ended up signing Juventus midfielder Arthur Melo on a season-long loan deal, with the option to buy the Brazilian for £32million. 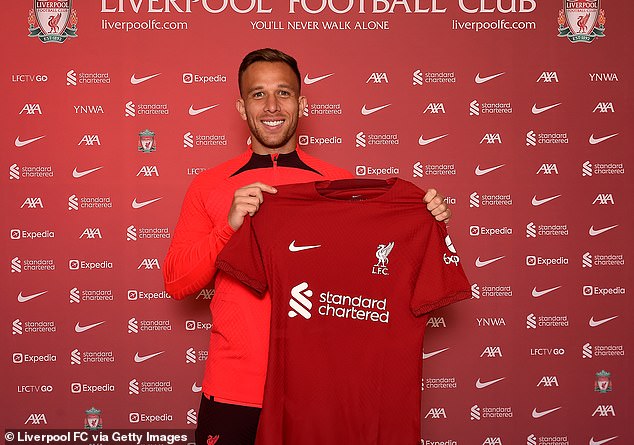 Liverpool also paid a loan fee of £3.9m to secure the services of the 26-year-old to help ease the crisis in midfield.

‘We talked a lot, and our ideas and visions were a good fit so I’m sure it was the right choice,’ the Brazilian said.

‘I’m really happy and highly motivated to continue living my dream on the pitch and giving my all in a Liverpool shirt.’

Liverpool will face Ajax in the Champions League this evening after having a weekend off from action with their Premier League fixture being postponed, as a mark of respect following the death of Queen Elizabeth II on Thursday.