Lionel Messi may have dealt a bitter blow to Liverpool’s Champions League dreams, but do not think for one minute the Reds players will be feeling sorry for themselves.

Despite the result, Liverpool can take pride from their performance in the Nou Camp.

All they can do now is win on Saturday night to crank up the pressure on Manchester City.

Win their final two games and Jurgen Klopp’s side will set a clear record for the most points by a runner-up.

Their attitude has to be: let’s make City win the title the hard way. 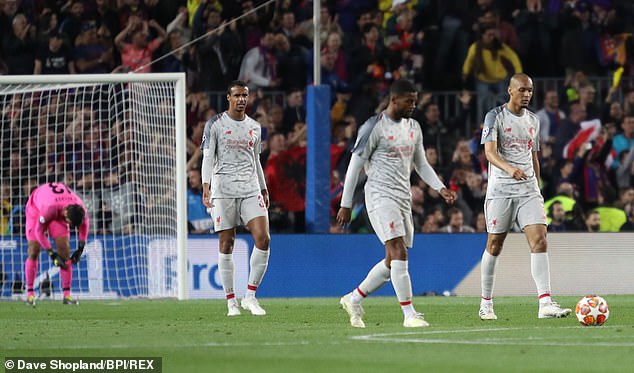 In 1999, when I was at Arsenal, we went into the final game of the season against Aston Villa having suffered an agonising FA Cup semi-final defeat by Manchester United and were one point behind them in the league.

Rather than feel sorry for ourselves, we gave everything and won our game so United had to do the same.

City will not have it all their own way when they take on a rejuvenated Leicester on Monday.

Should Pep Guardiola’s side slip up, Liverpool must make sure they can take full advantage.

Arsenal showed personality and character to overcome Valencia, but it is too early to suggest they have one foot in the Europa League final.

They head to Spain needing to overcome the achilles heel that is their away form.

Arsenal have lost their last two league away games – at Leicester and Wolves – conceding three times in each. 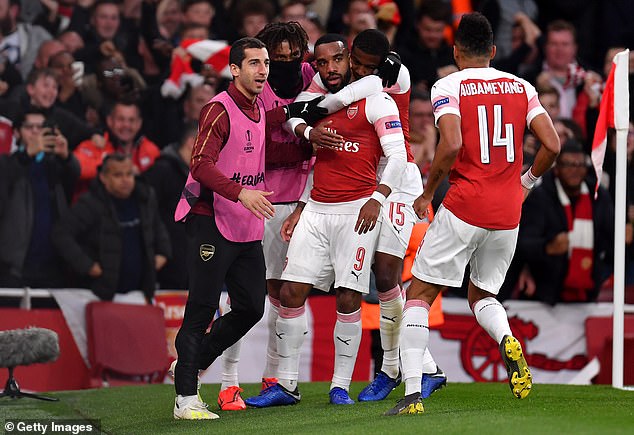 They cannot afford to put all their eggs in the Europa League basket and must be focused against Brighton on Sunday.

Meanwhile, it was interesting to see Chelsea boss Maurizio Sarri put Eden Hazard on the bench in Frankfurt.

He clearly believes that finishing in the top four remains Chelsea’s best chance of returning to Europe’s elite competition. 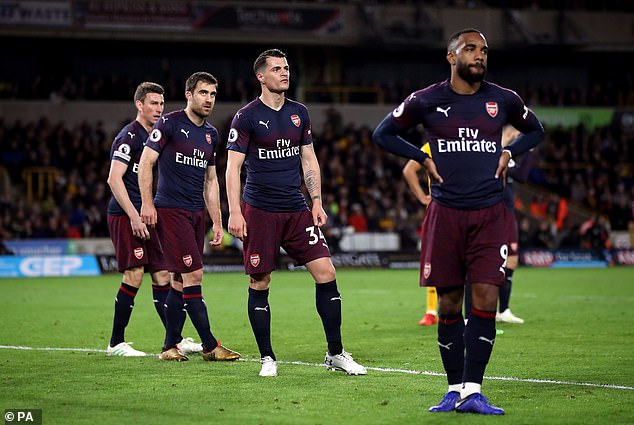 Arsenal have lost their last two away league games, conceding three goals in each of them

It does not feel right that the two teams battling for the title are not playing their penultimate matches on the same day.

City have two days longer to rest this weekend and will know exactly what they have to do against Leicester on Monday.

The final few rounds of fixtures should all kick off at the same time. 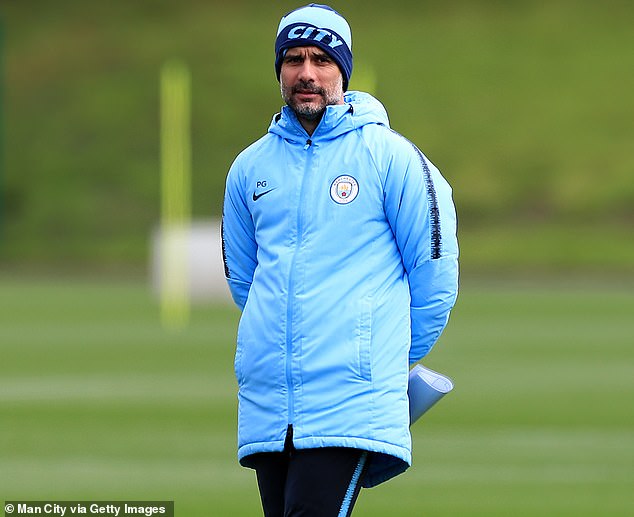 Manchester City’s win at Burnley was a victory for goal-line technology.

Without technology, Sergio Aguero’s goal would not have been given.

Next season sees the introduction of VAR. It may not be perfect but our game needs to keep moving in the right direction. 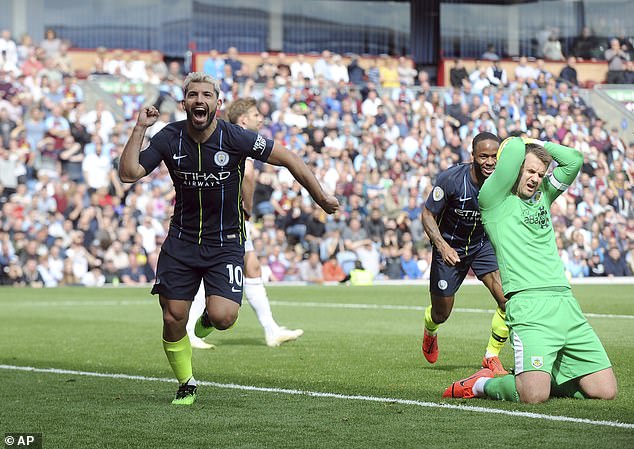 City’s win at Burnley, secured by Sergio Aguero, was a victory for goal-line technology