Many Liverpool fans would have received a club calendar for a Christmas present, or have bought one from the club shop to hang on their wall.

However, having had a rather awkward January because of the choice of player for the month, things aren’t looking any better for February – and March could be problematic too.

Like most clubs, Liverpool have a first team player for each of the 12 months in their 2018 calendar – and chose Philippe Coutinho for January. 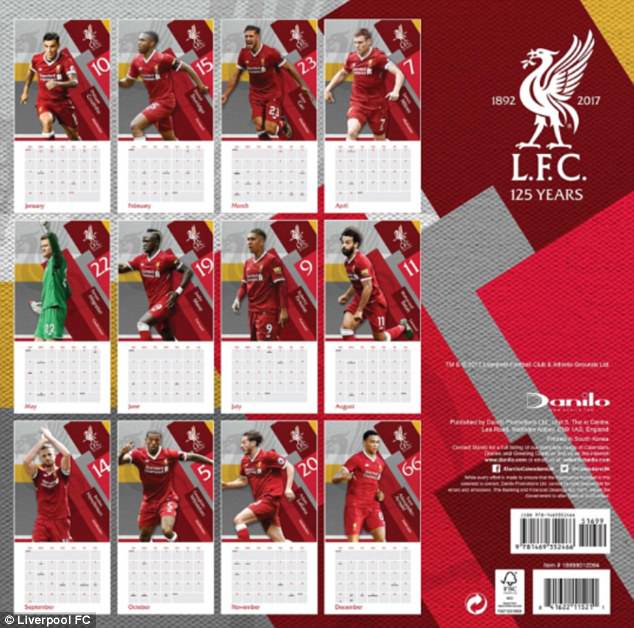 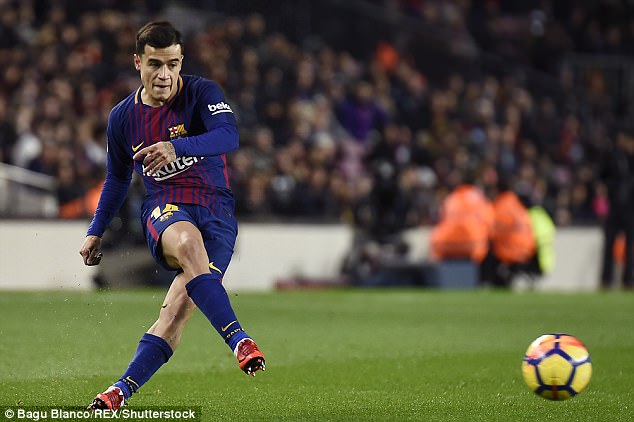 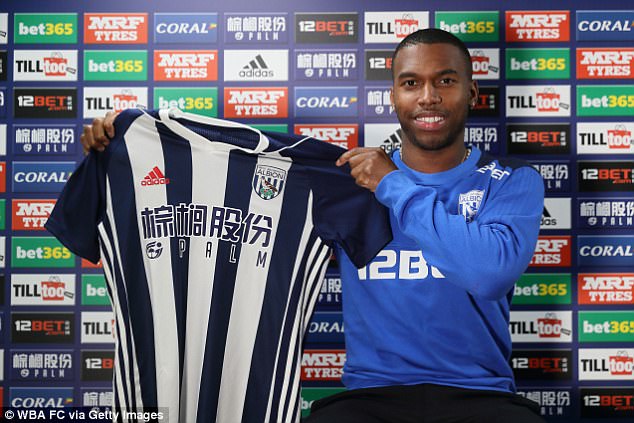 Daniel Sturridge was chosen for February, but has also left, on loan to West Bromwich Albion

While that may have seemed like a good choice in 2017, when Coutinho was Liverpool’s key attacking threat, that is no longer the case, with the Brazilian having been sold to Barcelona for £142million.

Meanwhile, the player for February is Daniel Sturridge – who has also just left Liverpool, on loan to West Bromwich Albion for the rest of the season.

Looking through all 12 months, there is plenty of potential further embarrassment for Liverpool fans for the rest of 2018. 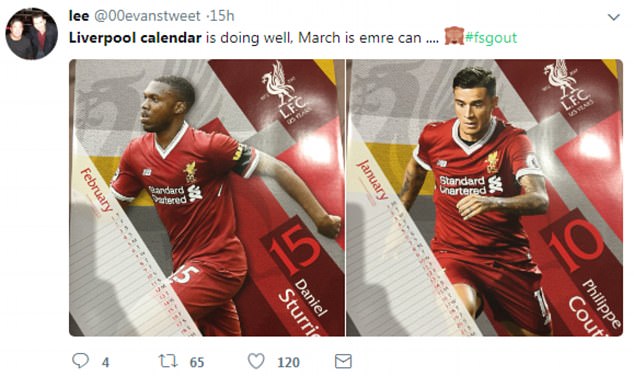 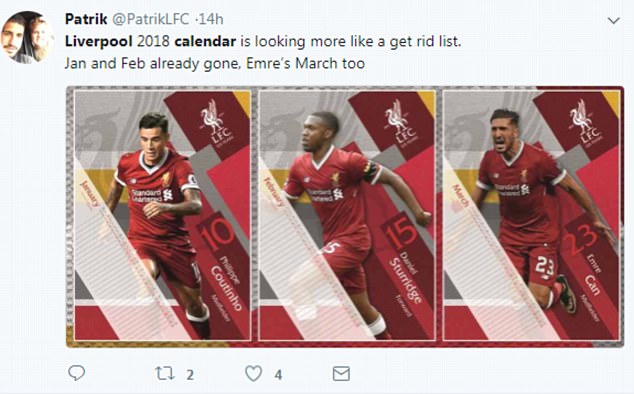 In March, the player is Emre Can, whose contract at Anfield expires in the summer and has been heavily linked with a move to Juventus.

May features Simon Mignolet, whose goalkeeping performances have been much criticised this season, and who recently lost the No 1 place to Loris Karius.

The rest of the calendar features the likes of Mo Salah, Roberto Firmino and Sadio Mane, so Liverpool fans will hope the start of this year has not begun a trend.