An analysis of NHS data has discovered that Liverpool’s Champions League last-16 second leg against Atletico Madrid at Anfield ‘led to 41 additional deaths’ due to coronavirus.

Jurgen Klopp’s side hosted their Spanish rivals at Anfield on March 11 in front of 52,000 fans. There were 3,000 Atletico Madrid fans in attendance.

The match was the last major game played in England before lockdown restrictions were enacted and the league was temporarily suspended due to the scale of the coronavirus pandemic. 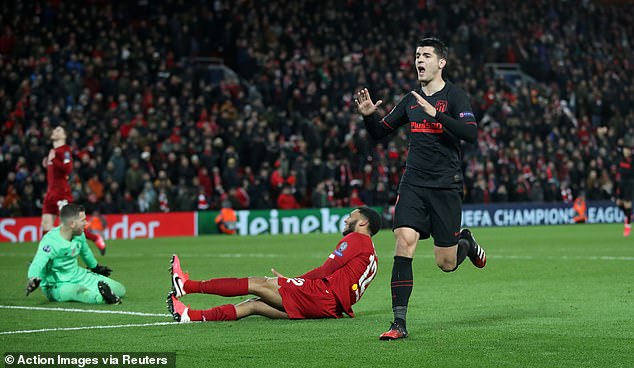 A report in the Sunday Times explains how Edge Health, a group that analyse NHS data through data-modelling, believe the game at Anfield led to 41 additional deaths between 25 to 35 days later.

Imperial College London and University of Oxford have estimated Spain had around 640,000 positive coronavirus cases at that time that the match went ahead.

There were 100,000 in Britain at that stage, the report continues. 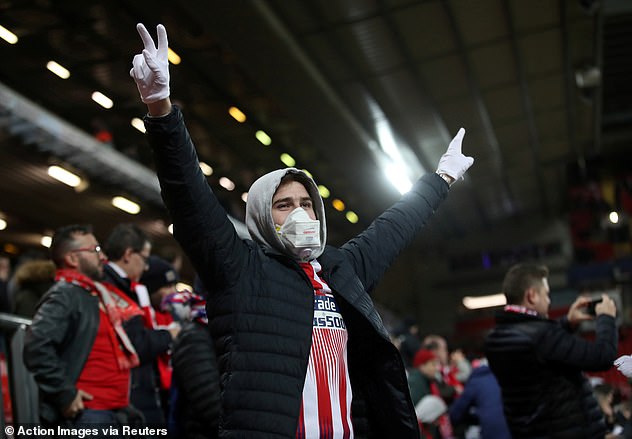 There were 3,000 fans from Spain at the match, with the country already under lockdown 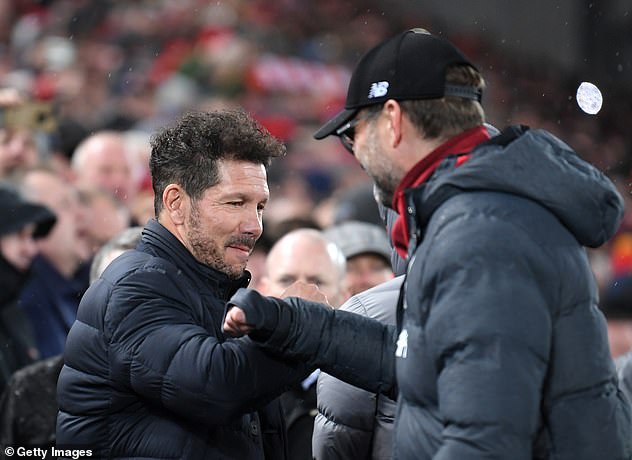 At the time the match went ahead, many businesses, schools, restaurants and some matches had already moved to behind-closed-doors in Spain.

Last month, Mayor of Madrid Jose Luis Martinez-Almedia admitted that it was a ‘mistake’ that the game was allowed to go on.

‘It didn’t make any sense that 3,000 Atletico fans could travel to Anfield at that time,’ Martinez-Almedia told Spanish radio station Onda Cero.

‘It was a mistake. Looking back with hindsight, of course, but I think even at that time there should have been more caution.

The UK government defended the decision to allow major events such as the game at Anfield and Cheltenham Festival to go ahead despite the fact 10 days later, social distancing measures were introduced.

Cheltenham Festival attracted more than 250,000 people in the second week in March and research by Edge Health, reported in the Sunday Times, found that Cheltenham ‘led to 37 additional coronavirus-related’ deaths. 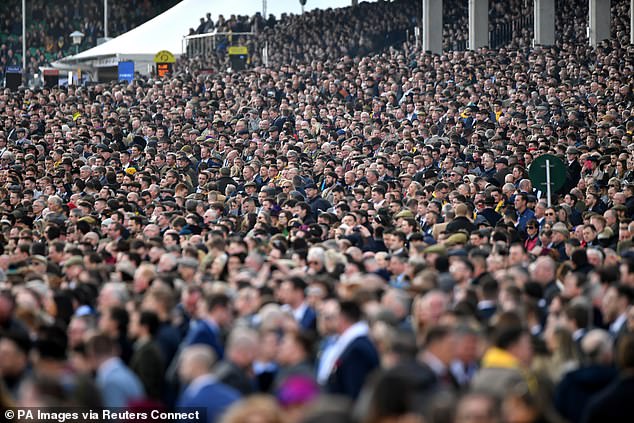 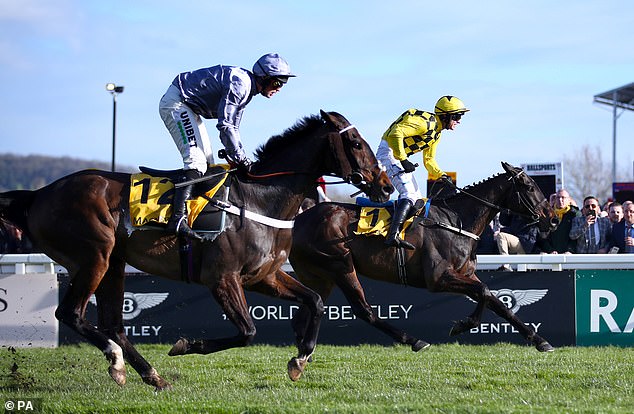 Organisers insisted they introduced special hygiene measures for the event, including extra hand-washing stations for spectators.

They have also said they followed clear guidance from the government and science experts which, at that time, was still allowing sporting events to go ahead as planned.

Sportsmail has contacted both Liverpool FC and Cheltenham for comment following the data-modelling report.