A livery cab driver has been arrested for allegedly raping a 12-year-old girl in the backseat of his car in Brooklyn on Monday.

Rafael Martinez, 32, is accused of attacking the young girl after her mother called his cab company to bring her home from her grandmother’s house, where she went to collect a new bicycle.

Martinez arrived at the grandmother’s house in the Fort Greene area of Brooklyn at around 6pm on Monday.

During the four-mile journey to her home in the Bedford Stuyvesant neighborhood, he pulled over in the car, jumped into the back seat and attacked her. 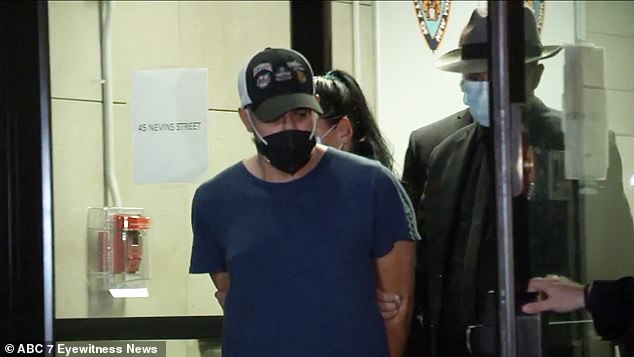 The driver then dropped the victim off at her original destination, police told the New York Post.

She was taken to Woodhull Hospital in Brooklyn on Monday night, and police were called there about 8.45pm.

Police were able to track down Martinez through his Brooklyn-based employer, Evelyn Car Services, the paper reported.

The vehicle’s GPS recorded where he stopped to allegedly rape her, sources told the New York Daily News.

Martinez was fired from his job at the Prospect Heights-based firm.

Martinez was arrested Tuesday and is facing charges of rape, criminal sex act, sex abuse, endangering the welfare of a child, menacing and assault.

‘We have enough evidence to corroborate her story,’ one source told the Daily News.

‘There’s both physical and electronic evidence.

‘You know what surprised me the most? He knew we were coming, and he waited. He stayed instead of getting on the next plane out.’

Martinez said nothing to a throng of reporters, in video captured by ABC7, as he was led out of the NYPD’s Brooklyn Special Victims Unit office on Nevins Street in Boerum Hill. 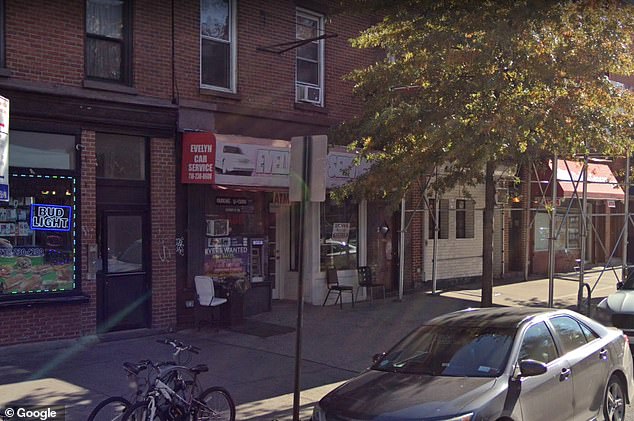