Former Diamonds captain Liz Ellis led the outrage over a TV Guide write-up in Melbourne’s The Age which gave the competition a mere 2.5 star rating.

The review, published on Sunday, labelled netball ‘a full glamour sport’ ahead of the season start and Melbourne Vixens and Collingwood Magpies game this weekend. 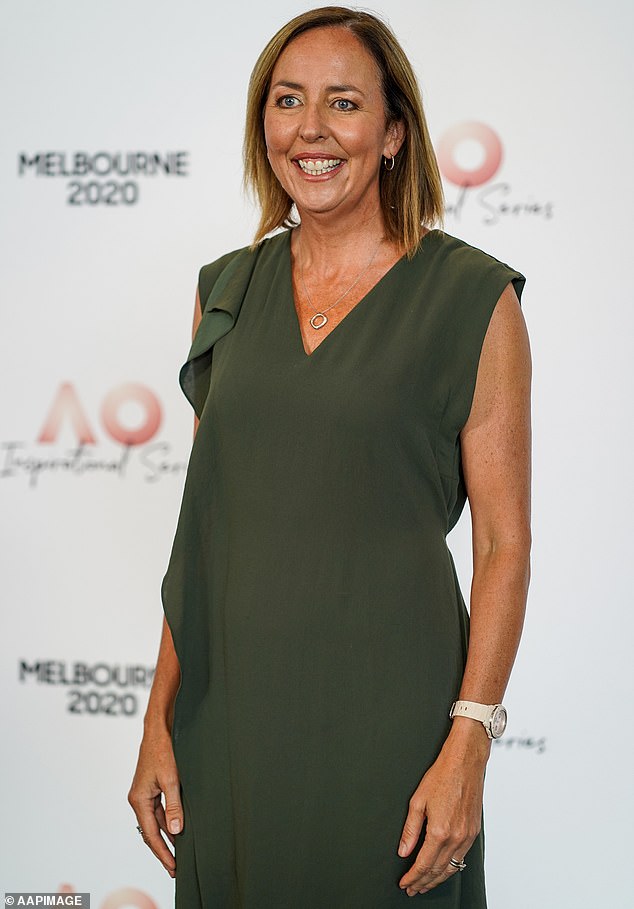 ‘The Collingwood Magpies’ star player, Geva Mentor, is back on the court for the return of professional netball,

‘Once just for schoolgirls and workplace bonding, this is now a full glamour sport for many.

‘In the box and on the sidelines are such greats of the game as Liz Ellis, Laura Geitz, Annie Sargeant and Cath Cox,’ the review said.

This season will be played in a competition hub in Queensland due to coronavirus, and Aussie netball icons took to Twitter to voice their outrage over the ‘sexist’ write-up.

‘JFC The Age what is this? Be better. Please,’ Ellis wrote.

‘Disrespectful on so many levels,’ she said.

Bianca Chatfield, a former Vixens captain, said the rating was ‘a joke’ and asked: ‘why do we even bother?’

Ex-Collingwood star Sharni Layton also called for the sport and players to be treated with more respect. 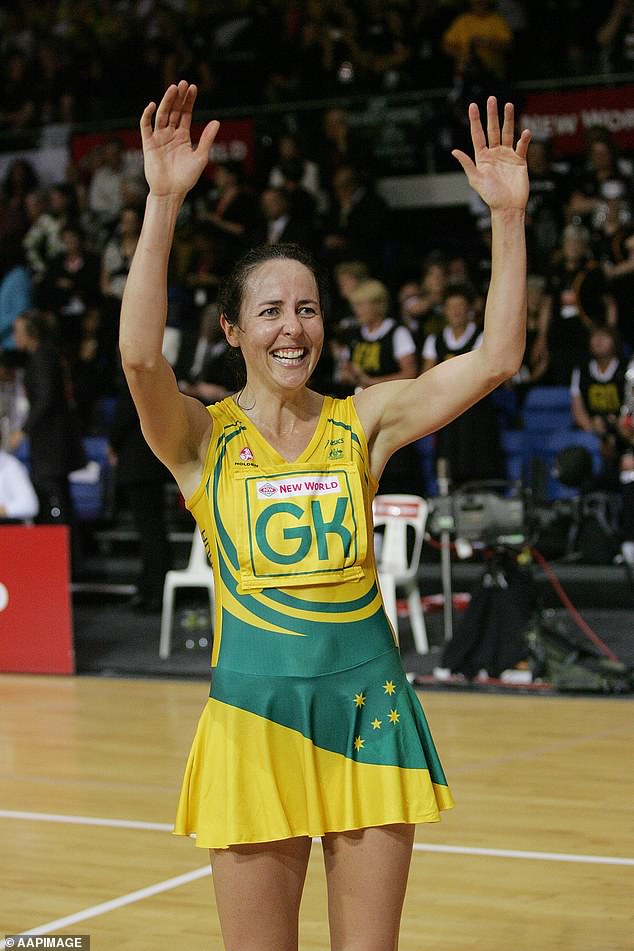 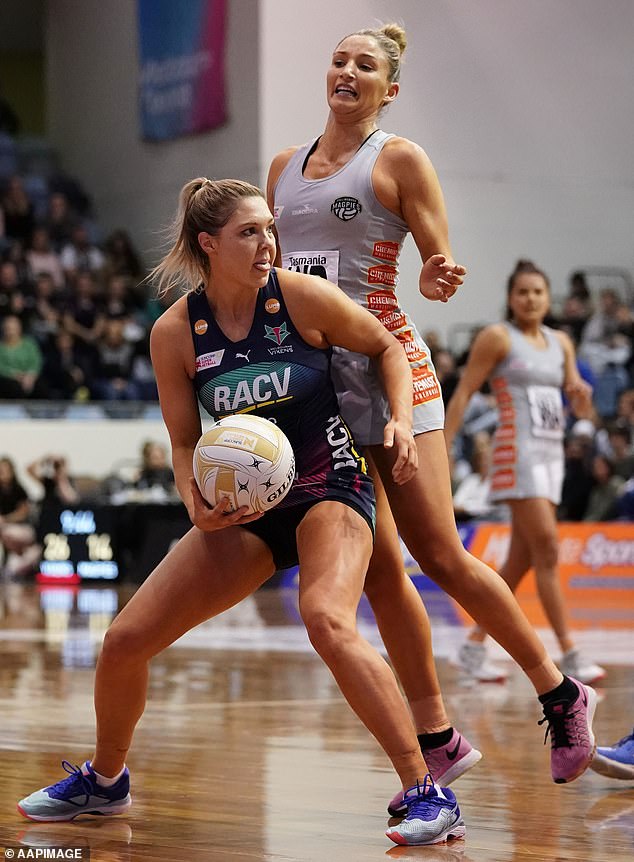 ‘How about ”A highly skilled and athletic game, that doesn’t have the money of AFL/NRL has come together in a hub and sacrificed any money they do have to get their season started”,’ she suggested.

Geva Mentor, the Collingwood Magpies player pictured in the review, said: ‘I know it’s been a while since netball has been on TV but really! 2.5stars! Surely it’s great to see professional women’s sport back on the TV.’

Her teammate, Ashleigh Brazill, asked: ‘Is this a joke? The Age come on!’

Daily Mail Australia has contacted The Age for comment.

The 2020 Super Netball season will begin on Saturday with the Queensland Firebirds and the Sunshine Coast Lightning playing at Nissan Arena in Brisbane.

The Victorian Magpies and Vixens will begin their seasons on Sunday, still in quarantine, after leaving their home state due to coronavirus restrictions.

Only the first six rounds of the Super Netball season fixture have been confirmed, with the rest of the season to follow pending COVID-19 restrictions.

This first phase will see NSW teams remain in Sydney for their first three matches before joining the competition hub in Queensland. 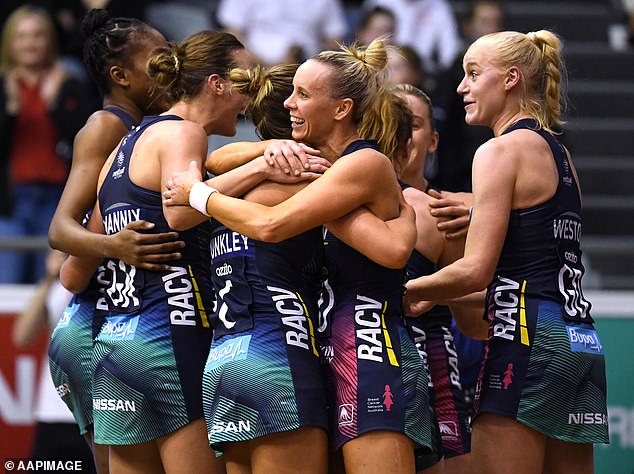