The wild world of Ita Buttrose’s socialite niece has taken another twist, with a court upholding an interim AVO against her on-again, off-again, fiance.

Lizzie Buttrose briefly appeared in court on Wednesday as a magistrate confirmed an AVO protecting her from being approached or contacted by her fiance Zoran Stopar.

Ms Buttrose made headlines in August after being caught drink driving for an alleged fourth time with a blood alcohol level of 0.214, close to four times over the legal limit.

Police caught Ms Buttrose after being called to her lavish home at Vaucluse, in east Sydney, following reports of a domestic incident with her fiance Mr Stopar.

After Mr Stopar reportedly attempted to sell video of the incident for $25,000, police took out an interim apprehended violence order against him on the socialite’s behalf.

But despite both claiming their relationship had ended the split appeared to be short lived, with the pair sharing loved-up social media pictures before Ms Buttrose’s latest attempt at having the AVO against Mr Stopar revoked.

The wild world of Ita Buttrose’s socialite niece Lizzie (right) has taken another twist, with her effort to revoke an AVO against her on-again, off-again fiance Zoran Stopar (left), rejected in court 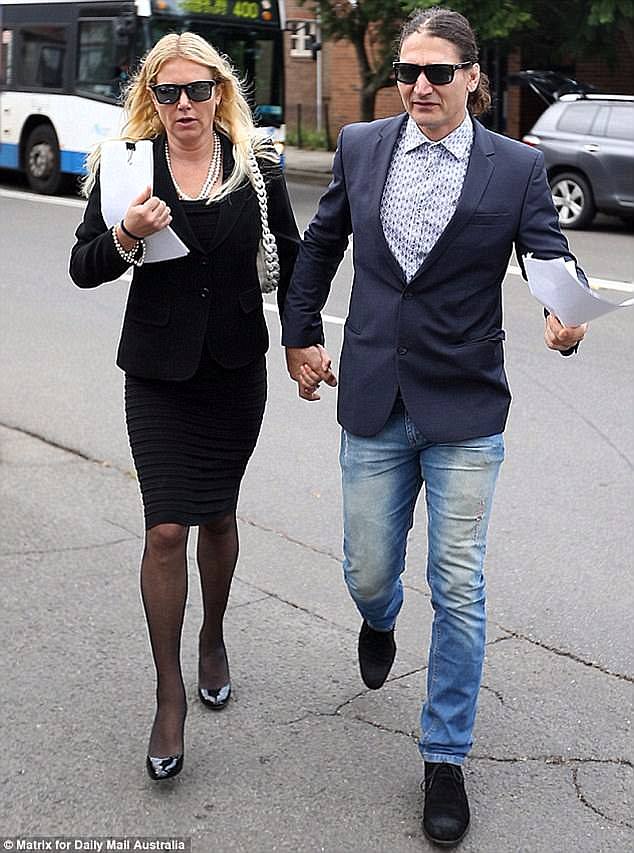 Ms Buttrose has appeared in court on multiple occasions in 2017 for incidents including drink driving, AVO hearings and charges of threatening to ‘injure’ her son

Appearing in the Downing Centre Magistrates court on Wednesday, a judge took out the AVO initially instigated by police on behalf of Ms Buttrose against Mr Stopar.

With both present in court, Magistrate Graeme Curran forbid him from contacting the socialite, except through a lawyer, as part of the standard conditions of the protection order.

Mr Stopar was bailed on charges of occasioning actual bodily harm, four counts of destroying or damaging property and stalking or intimidating.

He will reappear in court on October 11.

Having once made a controversial appearance on The Real Housewives of Sydney, it was her appearances in court that returned Ms Buttrose to the headlines this year.

In early 2017 she had charges of threatening to ‘injure’ her son withdrawn, while in June she pleaded guilty to assaulting a police officer after an argument with Stopar.

At the time of that assault she was on a good behaviour bond following a third drink-driving conviction.

Days later she had friends worried again after taking to Instagram to share an explicit post-sex photo of herself.

The graphic sexual selfie, which Daily Mail Australia has chosen not to publish, was captioned: ‘Pearl necklace! By my darling loving fiance. #love’ 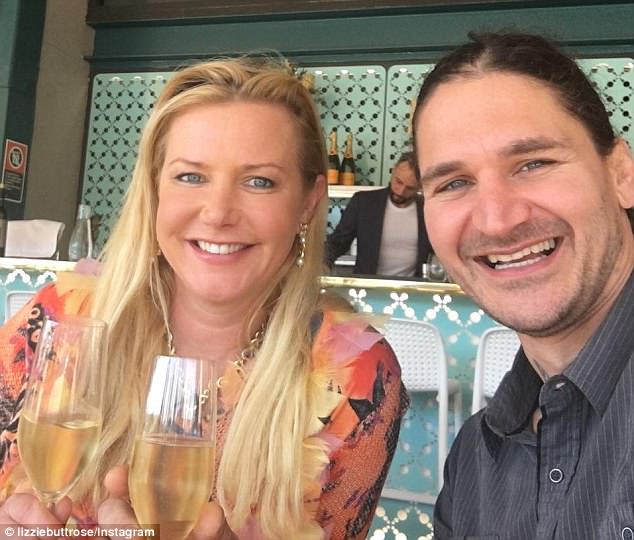 Ms Buttrose made headlines in August after being caught drink driving for an alleged fourth time with a blood alcohol level four times over the legal limit. Her fiance Mr Stopar (right) then reportedly attempted to sell video of the incident for $25,000 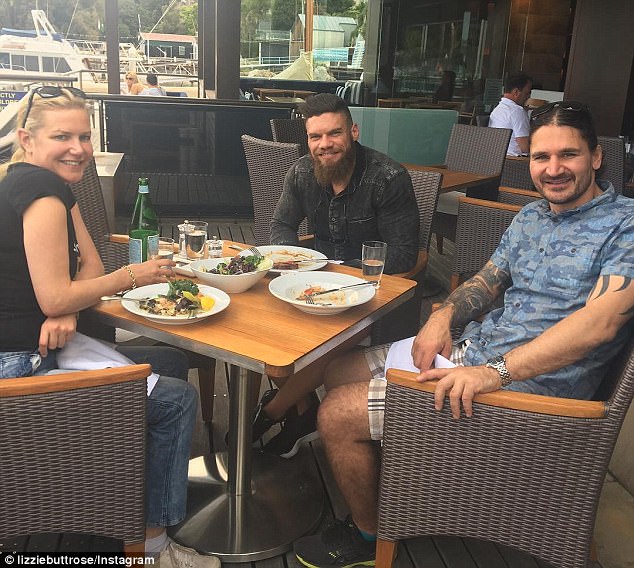 Her choice to share the vulgar image led to a number of concerned comments from friends.

‘Oh sweetie why are you doing this to yourself? Take this down, this is not good,’ one worried friend wrote.

‘Babe take this down. Love you but you need to remove this xxxx’ another posted.

Buttrose deleted the photo shortly after posting, but not before more friends praised her for hitting back at her then ex-fiance.

Daily Mail Australia has contacted both Ms Buttrose and Mr Stopar for comment. 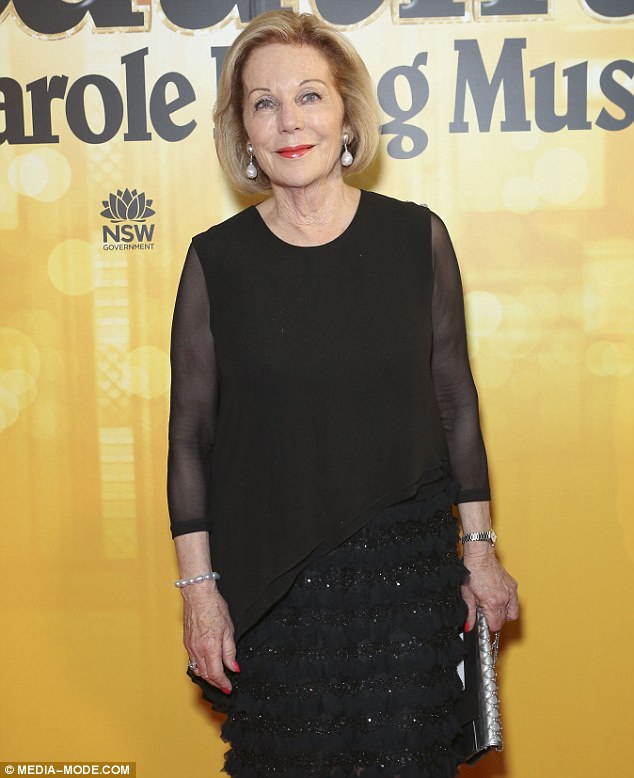