Lloyds Banking Group is cutting a further 305 jobs and axing 49 branches across the UK just weeks after it recorded profits of more than £5 billion.

In February, the group hailed a ‘landmark year’ as it posted a 24 per cent surge in profits and unveiled plans to invest more than £3 billion as part of a new three-year digital strategy.

The same strategy means 1,230 jobs in branches and its central office will be cut, but the group has pledged to redeploy as many staff as possible into 925 newly created roles with compulsory redundancies used as a ‘last resort’.

Overall job losses should be number 305, Lloyds said as it pledged to expand its mobile branch network by another seven to 36 to help offset the pressure of losing branches.

In total 41 Lloyds Bank branches will close and eight branches of Halifax which is also owned by the banking group.

A spokesperson for Lloyds Banking Group said the 925 new roles form part of the strategic plan to ‘focus strongly on technology and people’.

It added it would try to use natural turnover of staff to ensure compulsory redundancies were a last resort.

‘The group’s policy is always to use natural turnover and to redeploy people wherever possible to retain their expertise and knowledge within the group,’ it added.

‘Today’s announcement involves making difficult decisions, and we are committed to working through these changes in a careful and sensitive way. All affected employees have been briefed by their line manager. Accord and Unite were consulted prior to this announcement and will continue to be consulted.’

The news spells yet another string of closures for the UK high street and comes just one year after the group re-entered private ownership and reported a 24 per cent jump in profits for 2017. 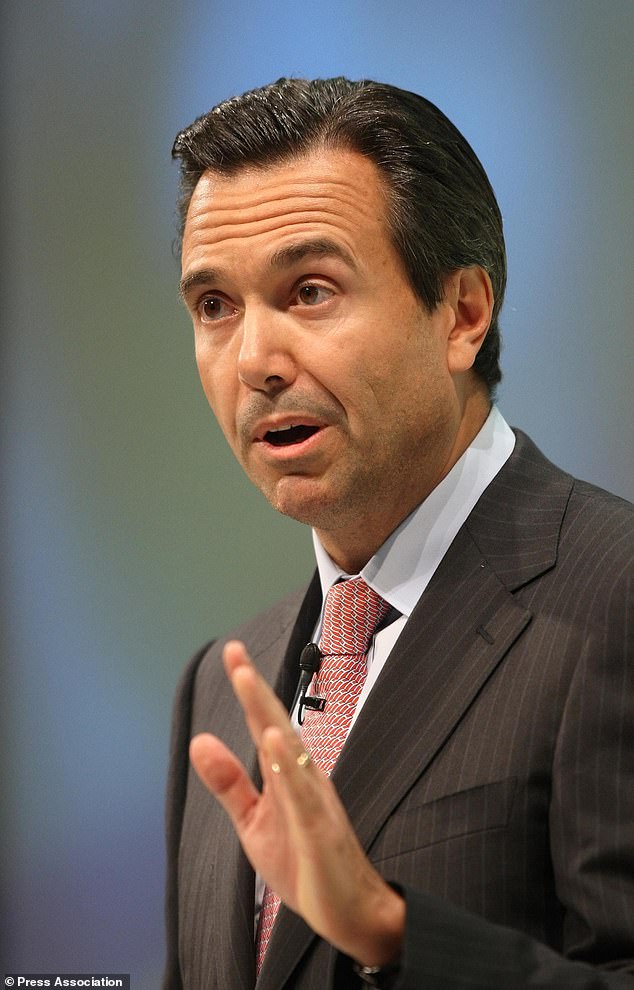 The profit, the largest notched up by the group in a decade, enabled Lloyds to pay out £3.2 billion as a ‘reward’ to its loyal shareholders.

Chief executive Antonio Horta-Osorio also saw his pay rise from £5.8million to £6.4million, putting him on course to be Britain’s best-paid bank boss.

Since taking charge in 2011, Horta Osorio has battled to save cash at the firm with a third of Lloyds branches already shut and 30,000 jobs axed so far.

The profit hike comes despite a mammoth £1.7billion hit from the payment protection insurance (PPI) mis-selling scandal last year, after Lloyds revealed an extra £600 million put by for compensation in the fourth quarter.

The group’s share price remained largely flat following Tuesday’s announcement, standing 0.22 per cent higher than it did at the start of trading.