The aspiring model left with horrific face and neck injuries in an acid attack has shared the first photographs of her impressive recovery.

Resham Khan, 21, was with her cousin Jameel Muhktar when they were allegedly doused with corrosive liquid in June in Beckton, East London.

Three months later Miss Khan, who has been blogging about her painful recovery, has shared pictures of her with no visible scarring from one side.

The business management student told her 16,000 followers on Twitter yesterday: ‘Of course my face isn’t what it was, the images show mainly one side.’

Miss Khan then added: ‘You’re all actually making me so emotional. Thank you all so much. I feel so lucky to be surrounded by so much positivity.’

Social media users praised her bravery for sharing the photos on Twitter, with Emma Hiley saying: ‘Wow, you are so beautiful! So glad you have made a full recovery. Such an inspiration.’ 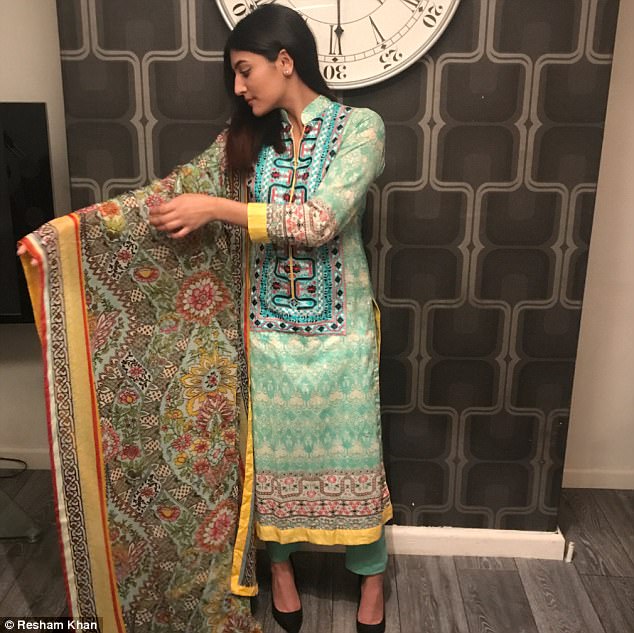 Three months on, Miss Khan has shared pictures of her with no visible scarring from one side 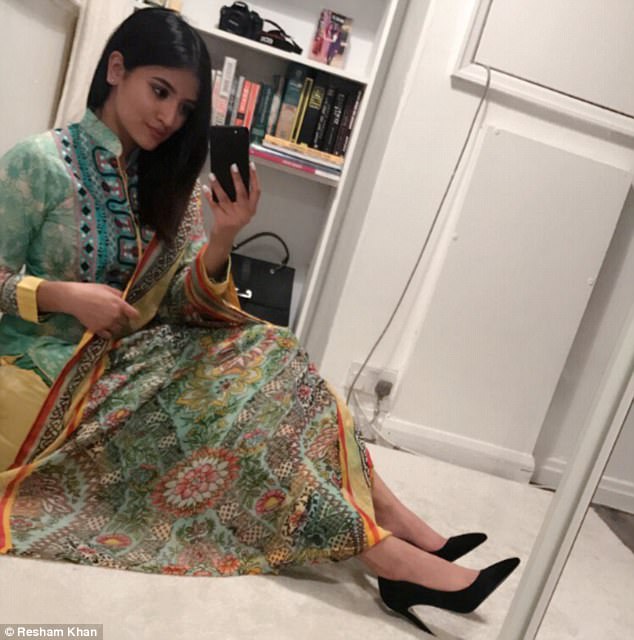 Miss Khan told her 16,000 followers on Twitter that the positive reaction made her ’emotional’

Danielle Gee added: ‘You look great, definitely, but I think it’s also wonderful you are so confident and adjusting. Some people might have withdrawn completely.’

And Amer Khan tweeted: ‘You deserve every ounce of positivity, granting hope to those who have none and making a phenomenal recovery. Hate will never win.’

The victim previously said how her injuries had left her too scared to go out, although she was ‘thankful’ that her face was ‘mainly intact’.

Miss Khan has also said in the past how she had the ‘luckiest acid attack in the world’ and was blessed with support from friends, family and the media.

She has suffered breakdowns and is scared to go to the shops, but is grateful to have had no ‘melting’ of features or facial surgery after the attack on June 21. 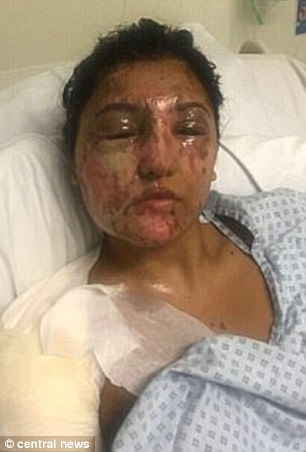 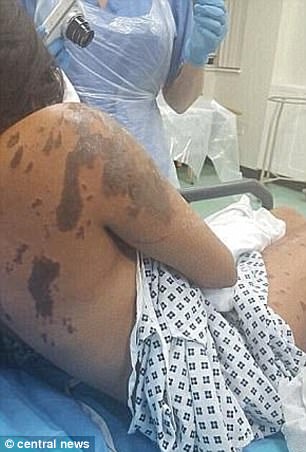 Miss Khan, pictured after the attack, had said her injuries had left her too scared to go out 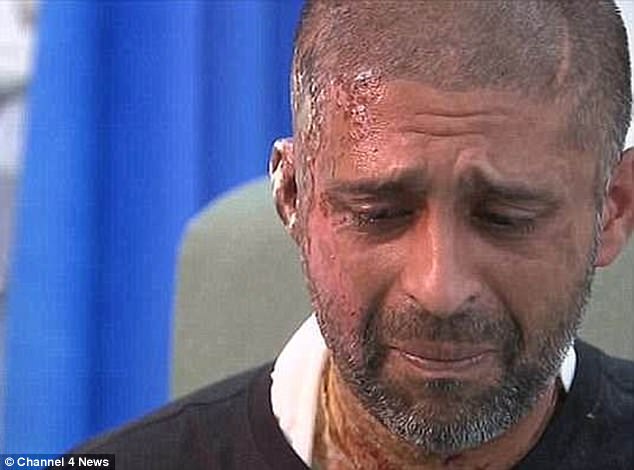 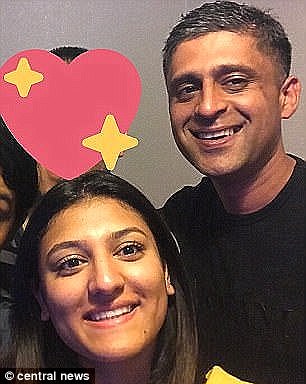 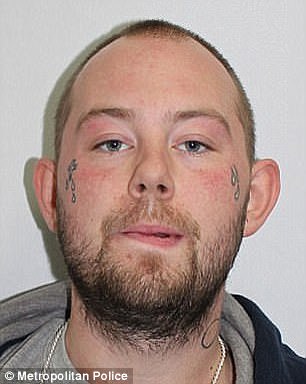 Miss Khan is pictured (left) with her cousin Mr Muhktar before the incident. John Tomlin (right), 25, of Canning Town, has been charged with two counts of grievous bodily harm with intent

Miss Khan, who has told of her ‘unbearable pain’, also previously revealed how she was called a ‘b****’ by a cruel Instagram troll for not replying to his message.

The 25-year-old from Canning Town will next appear at the same court on September 19, and November 27 has been set as a provisional date for a trial.