NO direct flights, a four-hour journey via Frankfurt or a stop and train from Berlin… Spurs fans face a potential travel nightmare before RB Leipzig tie

Spurs may have been handed a kind draw in the Champions League but the visit to RB Leipzig presents a potential nightmare for their fans.

That is because there are currently no direct flights scheduled between London and Leipzig’s Halle airport for March 10, when Tottenham fans will be looking to go out to Germany.

Instead, they have been presented with a series of complicated options for the journey to the second-leg.

The best options for going out there through a series of flights involves travelling to either Dusseldorf Airport or Frankfurt and then getting a further plane, both of which are about an hour long, to Leipzig.

A trip via Dusseldorf is priced up at £140 from Eurowings for the round trip – at the time of writing two hours after the draw – with the flight to leave at 12.15 on the Tuesday and arrive at 4.45pm – meaning a tight trip to the ground.

For those wanting to land in the early afternoon and have some time in the city, a journey via Frankfurt through Lufthansa costs £317 at publication time. It lands in Leipzig at 1.25pm.

An alternative option available to them involves flying to Vienna and then going back on themselves to go across to the east German city.

It would also not be possible to get any of the flights back on the same evening as no flights depart after full-time. 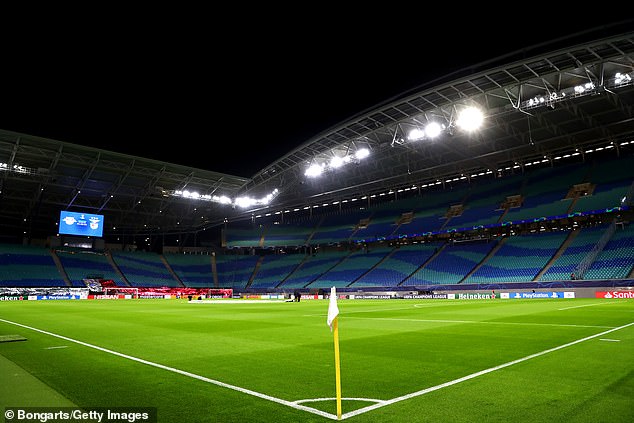 There are also options that have been recommended that involve train journeys, if a series of flights do not appeal.

The simplest one would see a fan fly out to Berlin and then get the train across from there to Leipzig. That takes around two hours.

The issue with that is that there are no trains back to Berlin after full-time, meaning an overnight stay in Leipzig.

Alternatively, it is possible to fly into Frankfurt and get the train from there to Leipzig Hauptbahnhof in four hours for €74 (£61).

Jose Mourinho’s side will be hopeful of advancing when they take on Julian Nagelsmann’s Leipzig team — although the Germans are top of the Bundesliga after a blistering start to the season. 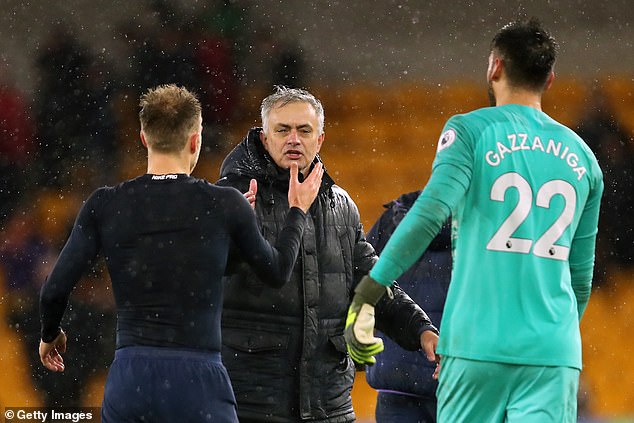