The best-value London boroughs in zones one to six have been revealed – with a staggering difference of almost a third in price from the centre to a few tube journeys out.

Would-be buyers hoping to secure a home in zone one Marylebone would need to fork out £1.4million to get a foot on the ladder, compared to £452,186 for those looking to buy in zone five.

And the figures also show how Londoners looking for more space can benefit from moving just one zone further out from the centre, according to Homes & Property. 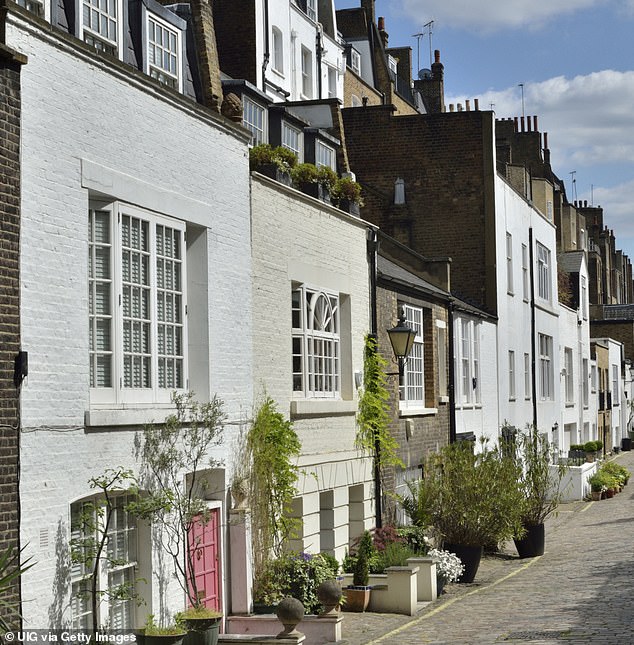 To buy a property in exclusive neighbourhoods in zone one, including Mayfair or Marylebone (pictured), buyers would need to be raking in a household income of £247,484 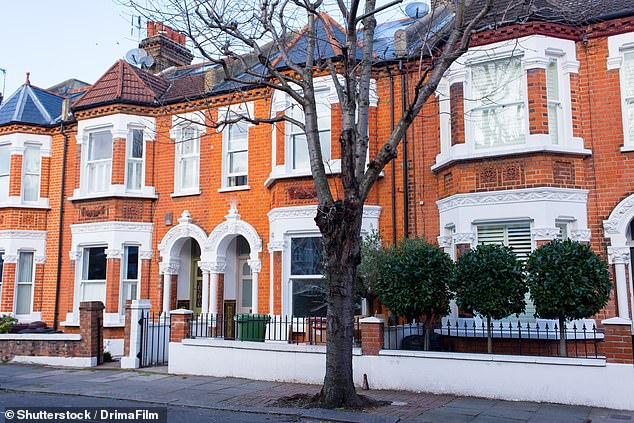 Buyers hoping to live in zone one would need deep pockets to be able to afford a home where the average house price is more than 1.4million.

Would-be buyers would need to be raking in a household income of £247,484 to secure a home in Marylebone, Mayfair or Covent Garden.

And a cash deposit of £371,227 would need be raised in order to get a 75 per cent mortgage where the home is four-and-a-half times the income, according to Homes & Property.

However the cheapest house prices can be found in the east of Zone one in Elephant & Castle and Kennington. 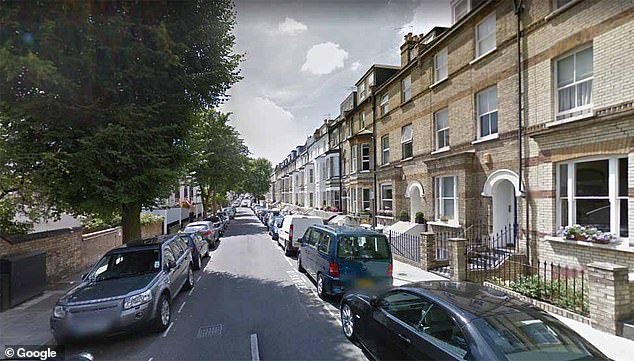 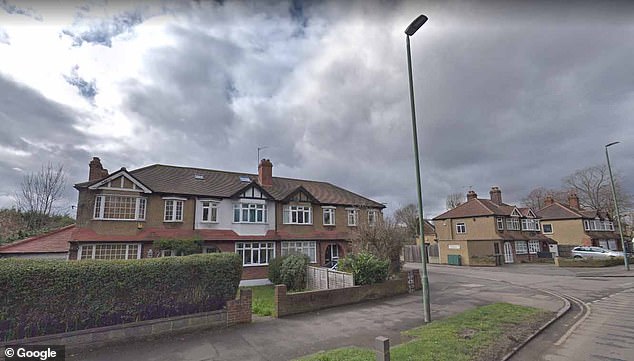 Homeowners would need to earn just £82,889 to afford a property in Hackbridge, south west London

Those wishing to to snap up a home in zone two, where areas include Stockwell and Clapham, need an income 46 per cent less than those in zone one to buy a house.

First-time buyers can bag a Victorian terrace or ex-social housing in this part of the city with average prices at £793,169.

The cheapest areas to bag a home in zone two are Deptford and Bow.

One would need to earn just £82,889 to buy in zone three and four with plenty of developments to choose from that are popping up around Hampstead and Hackbirdge.

Eastham is regularly considered a place that’s good value for money when buying a home.

Plaistow and Forest Gate are also cheaper areas to scout for properties.

For those who don’t mind living further from central London can find cheaper house prices in zone five in areas such as Hounslow, Harrow, Chingford and Stanmore. 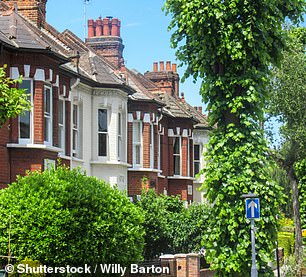 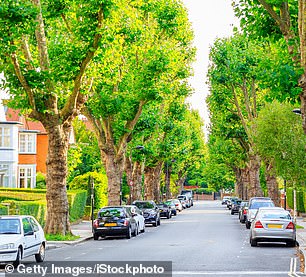 One would need to earn just £82,889 to buy in zone 3 and 4 with plenty of developments to choose from that are popping up around Hampstead (pictured) and Hackbirdge

Even though zone six is on the outskirts of the capital it is surprisingly more expensive than closer Zone 5.

The price of homes in affluent and leafy suburbs such as Ewell, Loughton and parts of Northwood would need a deposit of £341,149.

In September, data from the Office for National Statistics revealed that the average cost of a home in London was £485,000 in July, compared to a national average of £231,000.

Average weekly pay packets are around £520 a week, recent data from the ONS shows.