Long-running strikes by workers on Britain’s rail network have helped push industrial action in the UK’s private sector to its highest level for more than 10 years.

Some 122,000 working days were lost through strikes in the private sector between January and July, new analysis shows.

This is already higher than the total recorded for each full calendar year since 2004.

And with more strikes about to hit four rail companies, the London Underground and Thomas Cook flights, the number for 2017 will almost certainly rise further.

The figures were compiled by the Press Association from data published by the Office for National Statistics (ONS).

The comparable figure for the whole of 2004 is 165,000 – and given the current scale of disruption, this number could be exceeded before 2017 is over. 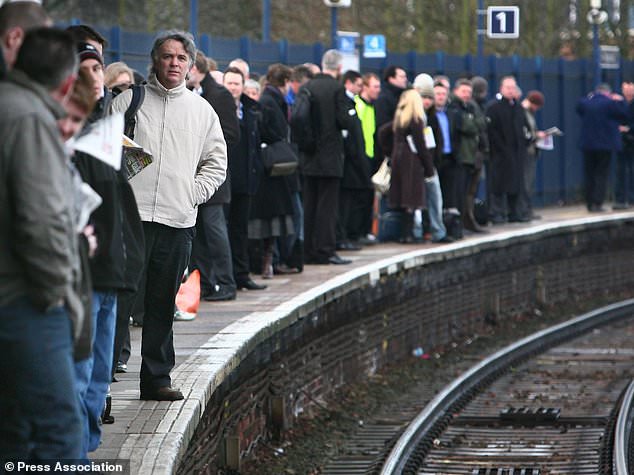 Responding to the findings, a TUC spokesman said: “No-one wants to see strikes, least of all the hard-working staff who take pride in their jobs, and who will lose a day’s pay when they take action.

“But when unreasonable employers won’t negotiate or compromise, sometimes it’s the only option left.

“Strikes are rare, but knowing they are possible is the key to a healthy balance of power at work.”

A dispute over the role of guards on Southern trains started almost 18 months ago and is now the longest in the history of the Rail, Maritime and Transport (RMT) union. 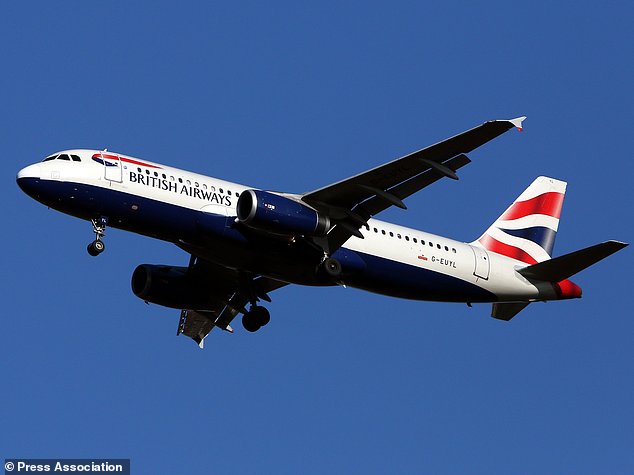 More disruption is on the way on the rail network, with RMT strikes due to hit Greater Anglia, Merseyrail, Northern and Southern services on October 3 and 5.

On the London Underground, drivers who are members of the Aslef union are due to walk out on October 5 in a dispute over working conditions.

Thomas Cook pilots are planning to strike this Saturday after talks failed to resolve a dispute over pay.

Meanwhile, tens of thousands of Royal Mail workers have started voting on whether to launch a campaign of industrial action in a long-running row over changes to their pensions, which could lead to strikes in the run up to Christmas.

Historically, the total number of working days lost through any sort of industrial action in the UK – across both the private and public sectors – remains extremely low.