Winners of the Apprentice turned their £250,000 investment from Lord Sugar into more than £12million last year, figures reveal.

Four of the contestants who scooped the BBC show’s top prize are now running the multi-million business empires.

All but one of the contestants, who won after Lord Alan Sugar introduced the £250,000 investment as top prize, have just posted big profits.

Instead of getting a £100,000 a year job with Sugar like previous winners of past series from 2011 they set up companies with the investment.

Here we look at told: ‘You’re hired!’ and what they did with their investment from Lord Sugar:

The 30-year-old from Northern Ireland is now enjoying a six figure salary.

She runs two Dr Leah Cosmetic Skin Clinics in Essex and London. She offers botox ‘tweakments’ and, signature face-lifts at her own clinics.

‘Both clinics continue to perform well.’ 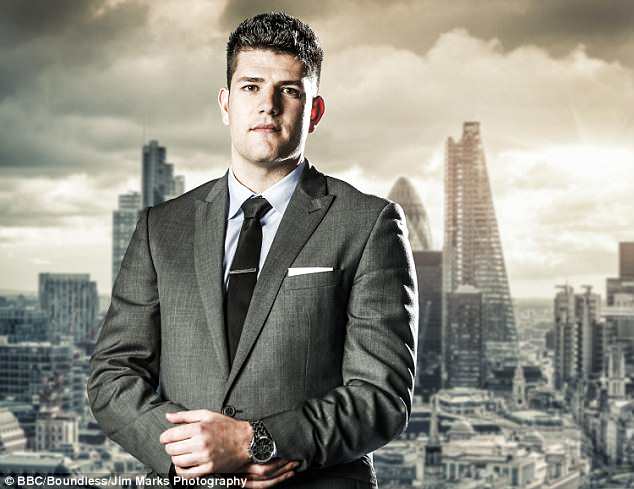 It is one of the most successful companies to have gained investment from Lord Alan Sugar through the BBC programme.

The company accounts said ‘we are pleased to report a significant increase in profits’ and said it was planning to move to new offices and expand.’ 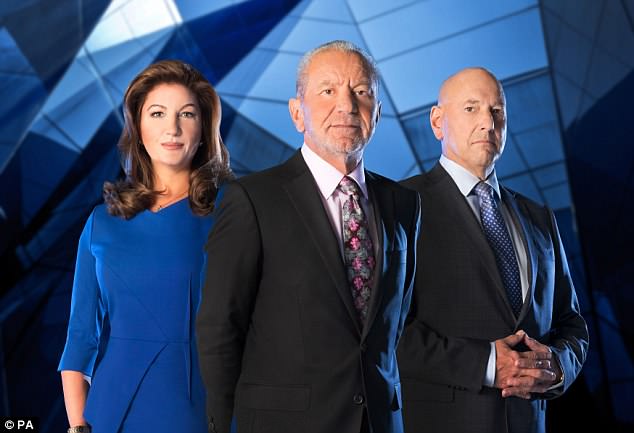 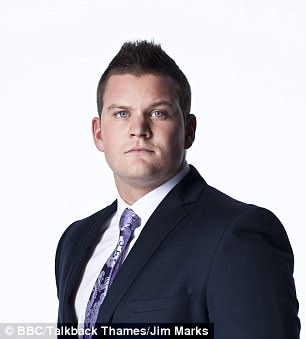 Ricky Martin once dreamed of becoming a professional wrestler

Ricky Martin, who once dreamed of being a pro-wrestler, set up Hyper Recruitment after landing the £250,000 prize money.

The company report said: ‘The company expects to expand and develop new markets.’

Martin, who won series eight, paid himself £65,000 with a similar amount going to Lord Sugar’s Amvest in dividends. 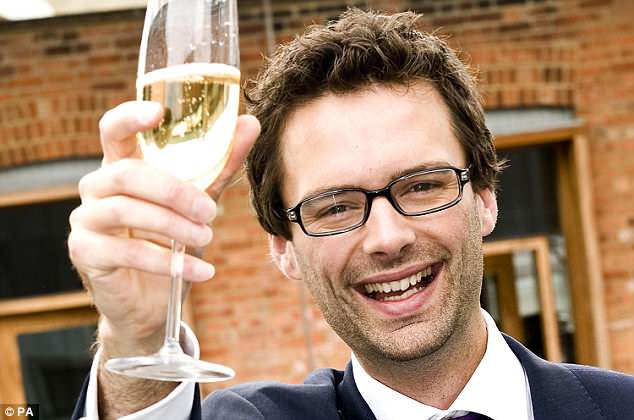 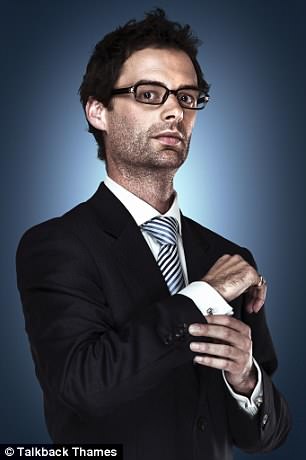 The series seven winner opted to keep most of his money in the company and paid out just £20,000 in dividends

After five years of giving Apprentice candidates jobs within his own company, Lord Sugar petitioned the BBC to change the format after he said his existing employees were ‘fed up’ with seeing newbies parachuted in from the competition.

So in 2011, inventor Tom Pellereau became the first candidate to win a £250,000 investment from Lord Sugar into his business idea.

His winning S-shaped nail file Stylfile can be bought in supermarkets and high street stores.

The series seven winner opted to keep most of his money in the company and paid out just £20,000 in dividends. 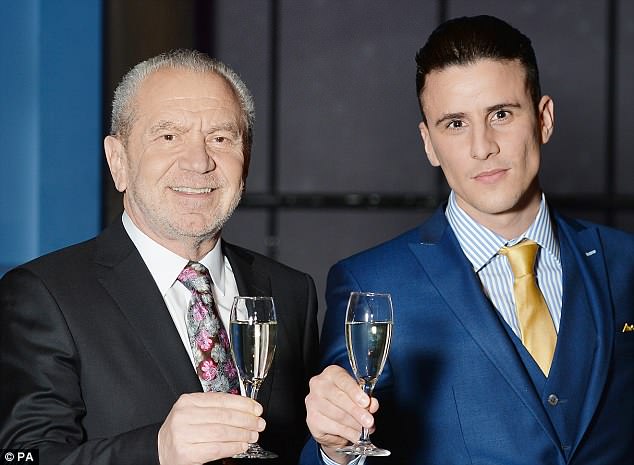 Joseph Valente, who won in 2015, has now parted ways with Lord Sugar after his victory in 2015

Only Joe Valente – who set up a plumbing business after success in series 11 – is not included as he has yet to file accounts for 2017.

He set up a plumbing business after being expelled from school at 15.

After winning the show he set up Impra Gas.

Last year he bought out Lord Sugar’s £250,000 investment and is now in sole control of Impra-Gas.

The last accounts showed it has run up losses of £106,035. Since then he has set up a clothing company Gentelmanco and another firm called JV Empires. 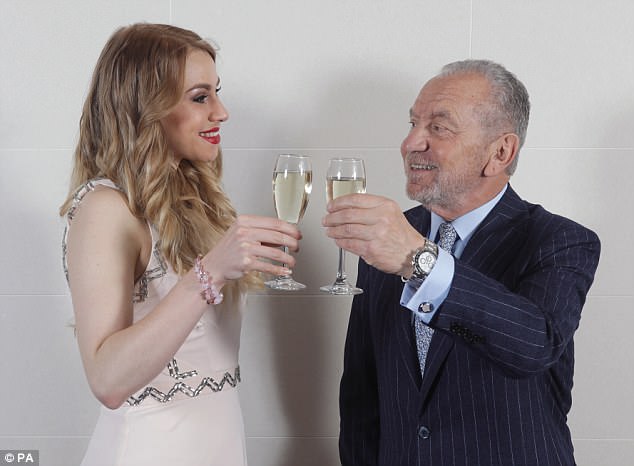 Even cake-maker Alana Spencer, who won the series two years ago is seeing her business grow – although it is not yet close to the others.

Her company reports said it was investing in a new website and new franchises.

It added: ‘The board are confident that the steps taken above, together with exploring other ways of expanding the business will ensure that we will be reporting increased profit levels in the next financial year.’ 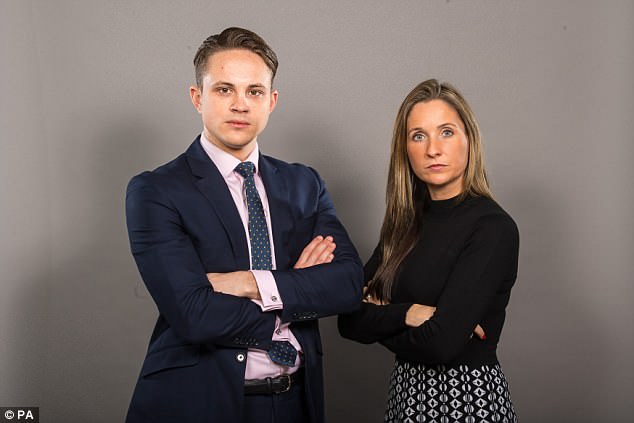 Last year’s winners James White and Sarah Lynn, who have not yet filed accounts for their businesses