To go and see Lorde is to witness a phenomenon. She’s the girl from New Zealand, real name Ella Yelich-O’Connor, who became world-famous at 16. That was all down to one song, Royals – stately enough to become a classic, yet twitchy enough to feel contemporary.

She is now nearly 21, which, as any student can tell you, is way older than 16. Yet she is still startlingly young. When she appeared on the cover of Vogue Australia, she saw it as one in the eye for the schoolmates who used to call her Monobrow. Her Twitter feed is a teenage cocktail of gush, warmth, selfies and swearing.

On stage, she has instant charisma. Her first outfit, nodding subtly to her homeland, is all black – a wide-brimmed hat, a ballgown that turns out to be more of a billowy jumpsuit, and a pair of chunky boots that allow her to stomp along with her two professional dancers. It’s the look of a friendly witch. 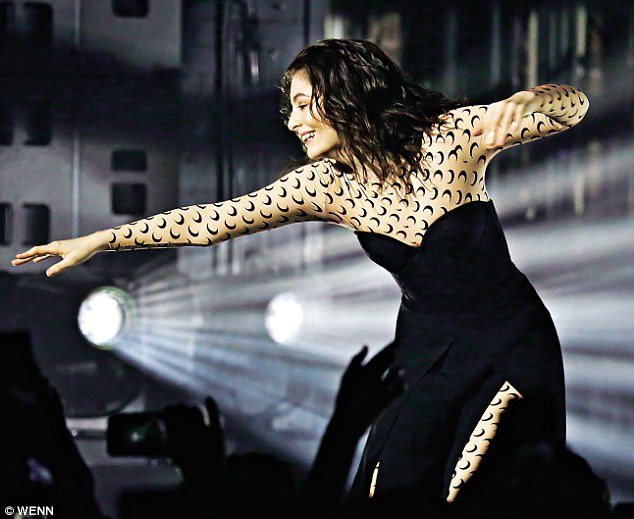 Lorde’s the girl from New Zealand who became world-famous at 16 due to one song: Royals. She’s now nearly 21 her Melodrama tour finds her both commanding and retiring on stage

She is both commanding and retiring. There is seldom a spotlight on her, and the closest thing to a video screen is an ancient TV set, as if she knows her presence is enough. The crowd, mostly her age, play their part, punctuating the evening with screams of approval.

Tapping out lines on her phone like ‘this tweet is so me’, Lorde is a spokeswoman for Generation Self-Conscious. But she has excellent manners, thanking us profusely for coming, and commiserating with Manchester on the loss of Vera from Coronation Street (‘I grew up watching her’).

There’s just one weak link: the music. Making her second album with Jack Antonoff, Taylor Swift’s writer-producer, hasn’t stopped Lorde being a singles act. The first hour of the show is largely mediocre synth-pop, a waste of her breathy vocals.

Things look up when she plays a song by Phil Collins, of all people. It’s In The Air Tonight, perhaps chosen for the phrase ‘oh Lord’. Her version is idiosyncratic, with the synths set to spooky rather than industrial, but it doesn’t mess with the celebrated drum break.

And although the words are those of a man going through an early-onset midlife crisis, Lorde sings them with a fiery intensity that lights up the rest of the show.

She is here to stay: she just needs to find a few more tunes. 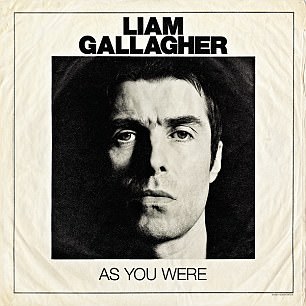 Liam Gallagher lost one band, Oasis, and scrapped another, Beady Eye, due to lack of interest. And so he’s gone solo.

If you expected As You Were to be essentially Oasis without lengthy guitar outros, you were on the right lines: the rockers are comfortingly brutish, the acoustic ones revealingly soppy.

Needless to say, the quality varies. Repetitious single Wall Of Glass and psychedelic ditty Chinatown are at the thinner end, but the Knebworth-sized confessional For What It’s Worth and Zen closer I’ve All I Need are among a handful that are Oasis-standard impressive, and even Noel might have to agree. 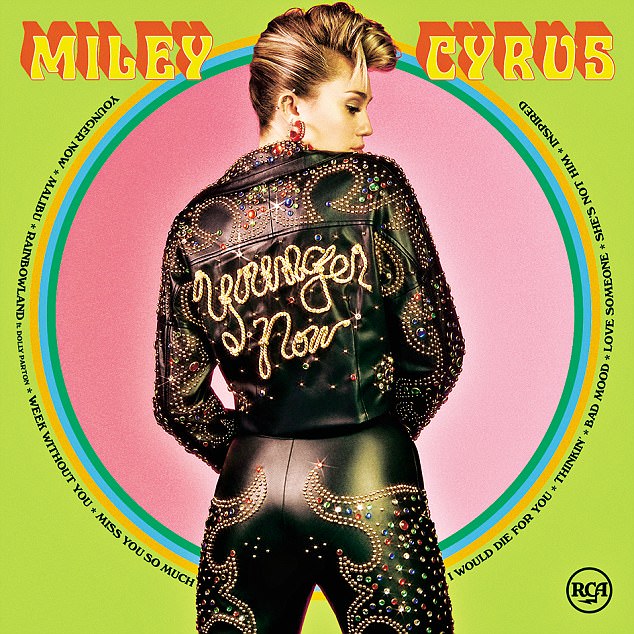 After her teen-pop years, Younger Now signals the arrival of a wiser, more grounded Miley Cyrus. Not exactly the country album some speculated – though Dolly Parton duets on Rainbowland – it floats somewhere between Nashville and California, with loved-up strums and stern displays of attitude 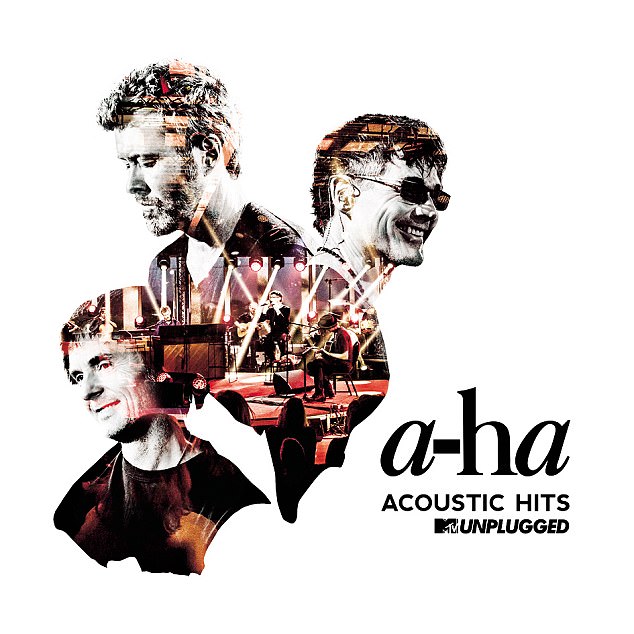 A-ha’s first acoustic album marks the moment that Morten Harket’s trills on 32-year-old breakthrough single Take On Me coalesce into identifiable phrases. He’s singing ‘In a day or two’, it turns out. Acoustic Hits finds these veterans de-synthing tunes into Nordic delicacies