If you gave me the opportunity to go back and play just one game from my career, I’d return to Athens in 2007.

Liverpool’s Champions League final against AC Milan is always there, niggling in the back of my mind. Some of the lads who were involved that night have gone 11 years without watching the highlights and I can understand why. It was a game we should have won, a wonderful opportunity missed.

There are so many reasons it remains in my memory, the first of which was surreal. We went on training camp to Murcia in southern Spain, to get accustomed to the roasting conditions that would meet us in Greece, and all was going well.

Rafa Benitez was so happy that he allowed us the chance to have a team-bonding day. We chose to go go-karting and that’s where the fun – if I can call it that – began. I almost ran Dirk Kuyt and Xabi Alonso over when the brakes on my car failed. To this day, I don’t know how I missed them.

Everybody looked at me as if I was a lunatic. I’d veered into the pit lane, causing everyone to dive out of the way. Dirk had to take the most evasive action and literally jumped over my car as I was flying towards him. 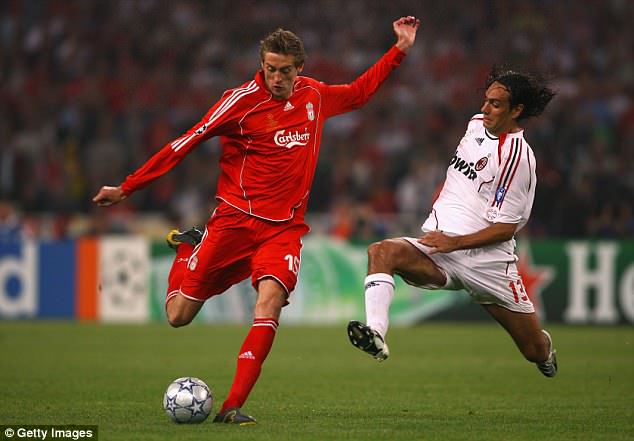 If Peter Crouch could go back to a moment in his career, he says it’d be the Athens 2007 final 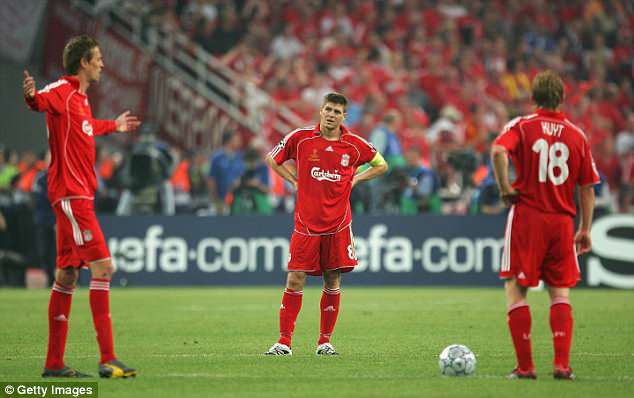 I ended up jumping out before the car flew into the wall. I escaped with a couple of bumps and bruises but I didn’t get much sympathy… that only changed once the guy in charge of the track came and examined the car and confirmed it wasn’t a driver error! It didn’t matter: Rafa wasn’t impressed.

That episode apart, preparations were good. I’d started both legs of the quarter-final against PSV Eindhoven plus the second leg of the semi-final against Chelsea; I’d also scored six goals in the Champions League, so I figured I’d have a strong chance of being named in the team to face Milan.

The moment I realised I wasn’t in was horrendous. Rafa hadn’t given any clues about his plans. He just called a meeting on the morning of the game and turned the page of a flipchart over to reveal the XI. I was numb when I saw I was on the bench. Maybe I should have run Dirk over after all!

But the one thing you don’t do is throw your toys of out the pram in such a situation. The team has to come first and while it was hard to swallow my disappointment, I just had to focus on being ready for the moment Rafa called me. 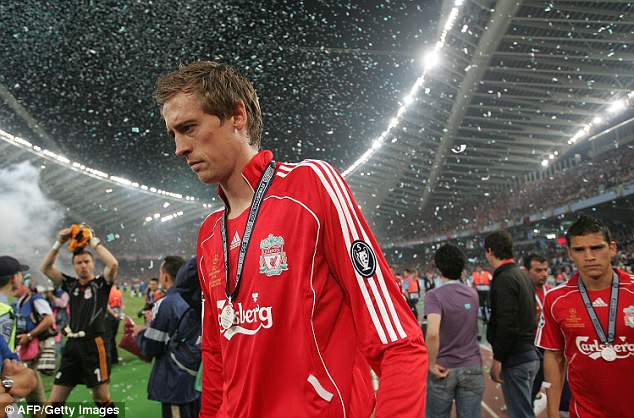 Crouch, who started as sub, says the feeling after the final whistle in Athens was ‘horrendous’

Eventually, I got on with 12 minutes to go but Filipo Inzaghi scored his and Milan’s second almost immediately. I tried to make an impact, I remember having a shot that Dida saved and Dirk pulled a goal back for us but it was too late. Again, the feeling at the final whistle was horrendous.

I desperately hope this Liverpool squad don’t end up with regrets we had 11 years ago. My heart is with Liverpool but, in my head, I worry. Roma scored six times against Liverpool in the semi-final and Real Madrid are a far better side than Roma.

Madrid are cynical. They will make fouls look worse than they are; they will do their best to get Liverpool players in trouble – Marcelo celebrated when he got me sent off during a game against Tottenham at the Bernabeu – and can take games away from you in a flash. They know how to win.

Do Liverpool? It’s a valid question. They have the players to hurt Madrid but sustaining it for 90 minutes is a different thing entirely and it will take the greatest performance of their careers to get over the line. 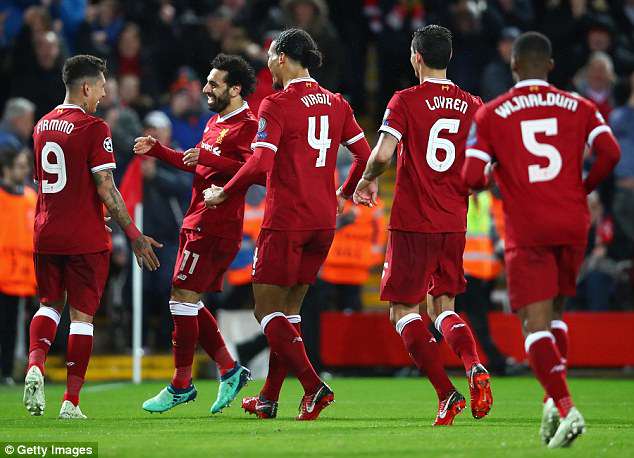 What I can say for sure, however, that is if Liverpool win their sixth European Cup, the squad will be in for the time of their lives. I moved to Anfield two months after they had won number five in Istanbul and the atmosphere around the city, even then, was incredible.

I don’t mind admitting I’m very envious of these players to have this opportunity. These are the moments you live for, these are the games that make all the sacrifices worthwhile. This is their chance to make history. I hope they grasp it. 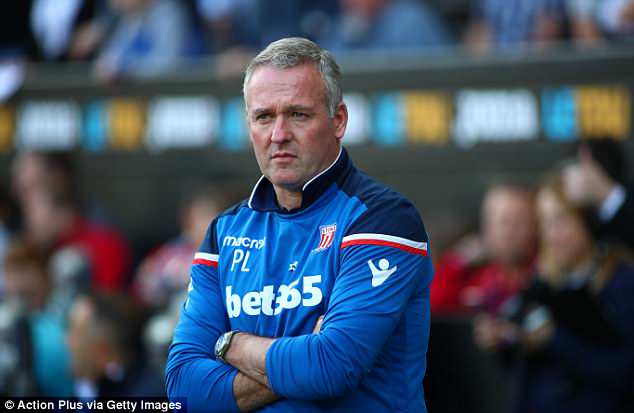 Paul Lambert is a good man and will go on to manage again after Stoke, according to Crouch

It has been a week of change at Stoke with Gary Rowett arriving as our new manager. I will look forward to meeting him but I’d like to say how much I wish Paul Lambert well for the future.

He’s a good man and will go on to manage again. It was a pleasure to work with him and the damage to our season was done before he arrived in January.

I must admit I thought Jordan Henderson would be made England captain. It always feels strange when a forward is a captain but Gareth Southgate made his choice with Harry Kane.

It is a great choice in my opinion. From what I know of Harry, he is a leader. He is also a world class player and has the qualities to be inspirational in Russia. 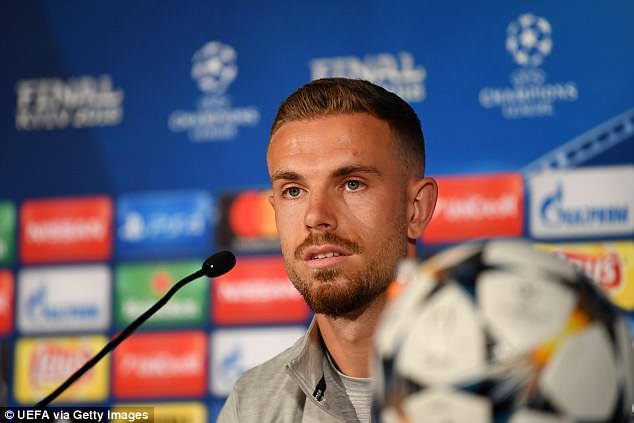