Louanne Ward, Perth’s Millionaire Matchmaker, has been working as a relationship expert for more than two decades.

And in this time, she has noticed a number of recurring complaints made by men about the behaviour of their female dates.

Here, Louanne reveals the top seven mistakes women are making while dating that are holding them back from from finding love.

‘There’s been a lot of talk in my circles about what men find attractive and what turns men off,’ Louanne said.

‘A lot of men are saying they are “over” dating – so what is the problem?’

Louanne Ward, Perth’s Millionaire Matchmaker, has been working as a relationship expert for more than two decades and has revealed seven common mistakes women make when dating

Too often, women feel as though they need to completely transform their appearance in order to make an impression on a date – but this is far from the case.

‘Men are visual, we all know that, and they like you to make an effort but over-using make up – he doesn’t get it,’ Louanne said.

‘Enhance your natural beauty and features, great, but the piling on of make up for a guy – he just doesn’t get it. 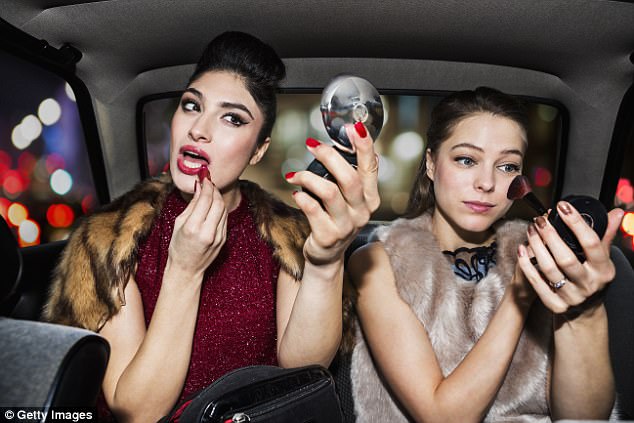 ‘Men are visual, we all know that, and they like you to make an effort but over-using make up – he doesn’t get it,’ Louanne said

2. GOSSIPING AND PUTTING PEOPLE DOWN

Talking negatively about others on a date is one of the most unattractive traits in the eyes of a man.

‘When you are in a conversation with a man when you are dating him and you are telling him about your girlfriends and what’s going on in their lives and you are b****ing about your boss… blowing someone’s candle out doesn’t make yours burn any brighter,’ Louanne said.

‘This is not an attractive trait as it is just trying to raise your self-worth by discrediting other people.

3. TRYING TO COMPETE AND LOSING THEIR FEMININITY

‘Women are fantastic, they have great careers and they can support themselves and they are in control of their lives,’ Louanne said.

‘But men are looking for feminine. If they wanted to date a man they would be dating a man.

‘I hear from women all the time going “Men are intimidated, I am strong, capable and successful and men don’t like that”.

‘It is more beautiful to a man for you to expose your femininity than trying to prove a point all the time.’ 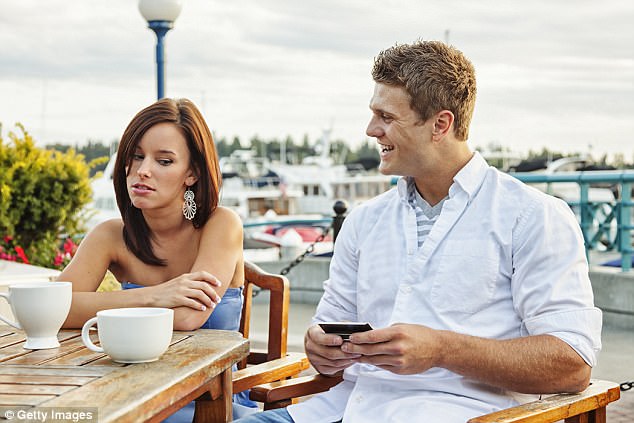 Again, drastically changing your appearance to reflect magazine trends is not what beauty is about.

‘You do not need to over-use cosmetic enhancements,’ Louanne said.

‘Sure, do a little bit, do the best with what you’ve been given but the injectable three size lips bigger, the injectable things in your cheeks, hair extensions, painted on tattooed eye brows – the list just goes on and on.

‘Where does it stop? For a guy, he doesn’t need any of that. That’s not what he calls beautiful. What he is attracted to in your beauty is you. Women are competing with each other when doing this.

‘By this I mean the person who is always agreeing with everybody and always so sweet and nice and kind and always positive and never in a bad mood,’ Louanne said.

‘That’s being superficial and guys see through that. It is not attractive.

‘Also needing to be the centre of attention is superficial – being the party girl all the time.

‘He will not see you as relationship material when you are being superficial and having to be the centre of attention all the time.’ 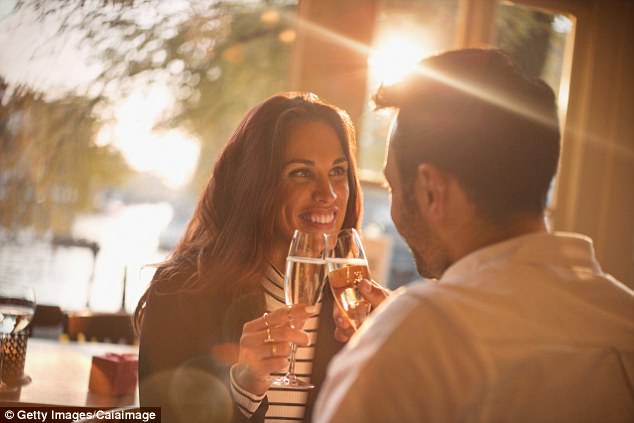 ‘He will not see you as relationship material when you are being superficial and having to be the centre of attention all the time,’ Louanne said

The “damsel in distress” act is far from attractive in the eyes of a man.

‘It is true that men do like to take care of women but a guy does not like drama. They will run for the hills,’ Louanne said.

‘You don’t need to make a drama out of every little thing. Fix your own stuff and don’t dump it on a man.

‘He will step up if and when he is ready to but if you are creating continuous drama over nothing, it’s just not an attractive trait.

‘Drama does not attract, it repels. Lose that.’

7. DRESSING WRONG FOR YOUR BODY SHAPE

The ugly truth about beauty is that it is not on the outside.

‘But dressing for your body shape shows confidence and style and class. There’s no point trying to squeeze into a size eight dress if you are a size 12.

‘Own your shape and dress appropriately.’

Louanne added that dressing in short skirts and dresses in freezing cold weather is also frowned upon.

‘It is confusing and it shows that you feel there is only one way to attract a man and that’s through your sexuality and that’s not what men are primarily only driven by,’ she said.

‘It is the same with women who go out and just don’t eat. Be yourself, dress for your body image and own who you are. 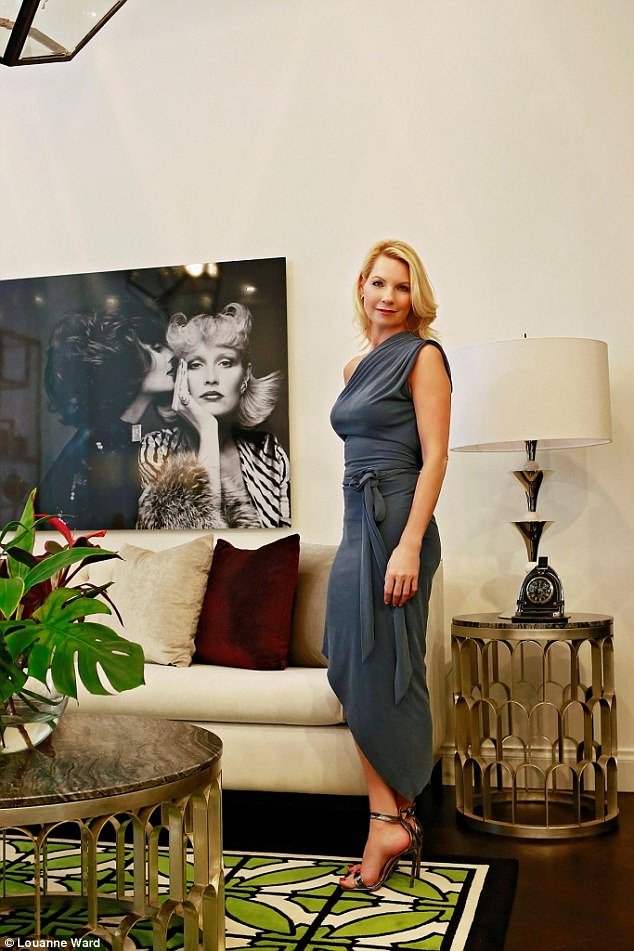 ‘Real beauty for him is a girl who is real – who is comfortable in her own skin. She’s compassionate and kind and owns her own life and understands her self-worth,’ Louanne said

‘Don’t be dictated to about what looks good.

‘Guys don’t care if you have a little stomach roll and here’s a newsflash for you. Men are going to see you with no make up on, with your hair looking like a disgrace, coming out of the shower, after you’ve been crying – he is going to see all of that.’

Ultimately, Louanne said that ultimately, a man will fall in love with real beauty.

‘Real beauty for him is a girl who is real – who is comfortable in her own skin. She’s compassionate and kind and owns her own life and understands her self-worth,’ Louanne said.

‘How you act and how you represent yourself, that’s where the real beauty is. Don’t get caught in this continuous cycle of felling like you are not enough because your beauty is unique to you.

‘Give those things because the ugly truth about beauty is that it is not on the outside.’