Louis C.K. has been spotted out for the first time since five women accused the comedian of sexual misconduct when they revealed he had masturbated in front of them.

The 50-year-old stepped out in New York’s West Village on Sunday as he treated his daughter Mary Louise Szekely to some ice cream.

Louis C.K., 50, stepped out in New York’s West Village on Sunday as he treated his 12-year-old daughter Mary Louise Szekely to some ice cream

It comes several months after the comedian was forced to respond to the sexual misconduct allegations made by five women late last year.

Comedians Dana Min Goodman, Abby Schachner, Julia Wolov, Rebecca Corry all claimed Louis had either pleasured himself in front of them, asked to do it or did so over the phone in the last 15 years.

A fifth woman had similar allegations that were published in a New York Times report but she did not want to be identified.

The day after the allegations were made public, C.K. released a lengthy statement admitting the claims were true but that he never showed women his ‘d**k without asking first’. 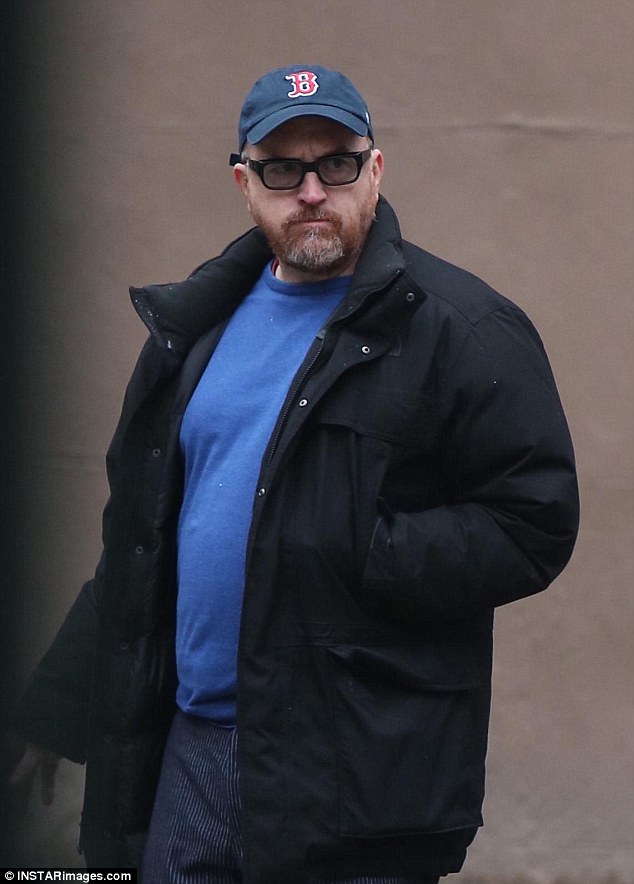 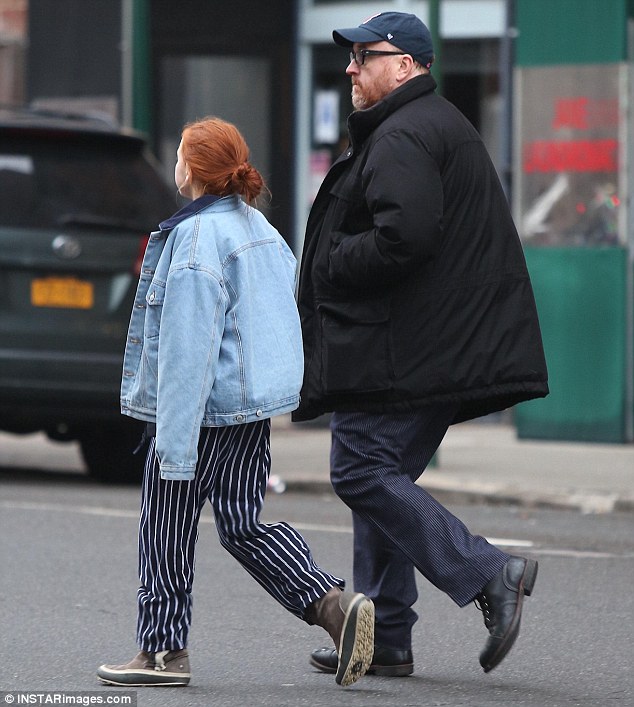 ‘These stories are true. At the time, I said to myself that what I did was okay because I never showed a woman my d*** without asking first, which is also true,’ he said back in November.

‘But what I learned later in life, too late, is that when you have power over another person, asking them to look at your d*** isn’t a question. It’s a predicament for them.’

In the wake of the allegations, C.K. found himself short of work after HBO revealed they were cutting him from their ‘Night of Too Many Stars’ special and the production company behind his new film I Love You Daddy said they would not be putting it in cinemas.

FX also cut ties with him and Netlix dumped plans to stream the two stand-up specials they were set to stream.

In addition, C.K. was dropped by his rep and management company. 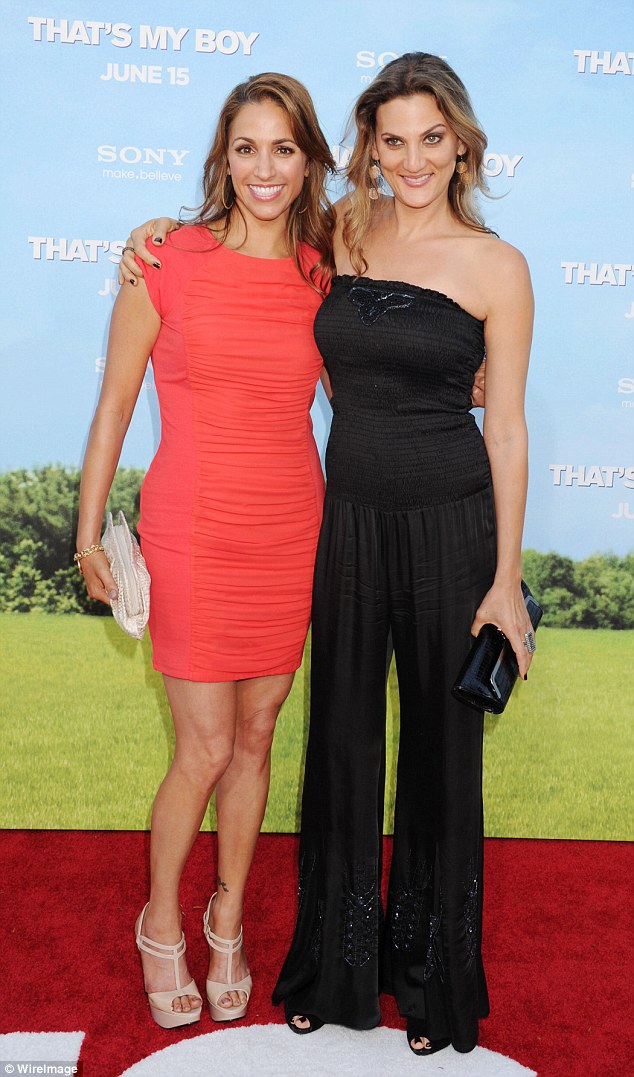 Comedians Dana Min Goodman (right) and Julia Wolov (left) claims Louis C.K got naked and masturbated in front of them in a hotel room in Aspen, Colorado back in 2002 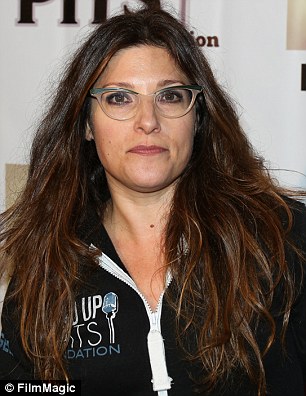 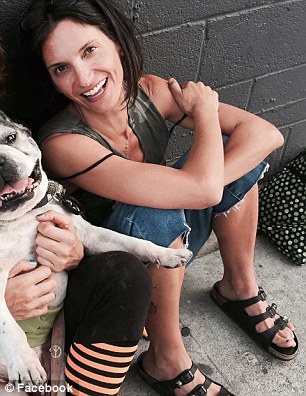 Goodman and Wolov said they were invited up to C.K’s hotel room in Aspen, Colorado back in 2002 after they had performed at the US Comedy Arts Festival.

They claim he asked them if he could take his penis out as soon as they got into the room. The women both say they thought he was joking until he ‘really did it.’

‘We were paralyzed,’ Goodman added.

C.K.is divorced and has two teen daughters with his ex, painter Alix Bailey.