Spearfisherman, 29, who died in horror scenes at Bondi Beach despite friends’ desperate attempts to save him is remembered by his loved ones: ‘Our hearts are broken’

A spear fisherman who died after being pulled unconscious from the water at a popular Sydney beach has been remembered as a ‘humble gentleman’.

Louis Touma, 29, had been diving with five others at Bondi Beach on Thursday afternoon when he failed to come up for air.

His friends dragged him onto the rocks and desperately performed CPR before he was rushed to shore on a jetski by lifesavers.

Mr Touma was taken to St Vincent’s Hospital but was unable to be saved.

The spear fisherman who died after being pulled unconscious from the water at Bondi Beach on Thursday has been formally identified as Louis Touma (pictured), 29 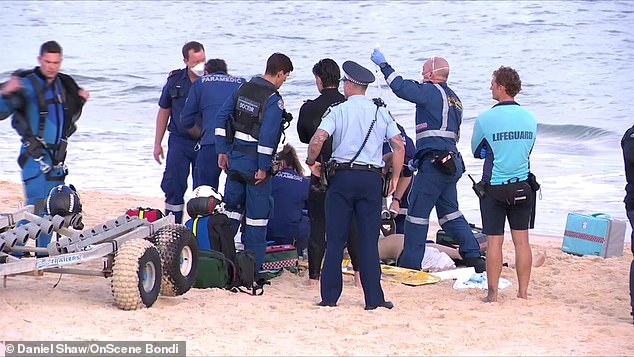 Tributes have since poured in for the 29-year-old.

‘I had the pleasure to know this gentleman. The man was as humble as they come. His life cut way too early. My condolences go out to his family. R.I.P Louis,’ one wrote.

‘The world is a little less brighter without Louis in it,’ said another.

‘My heart is broken,’ added a third. 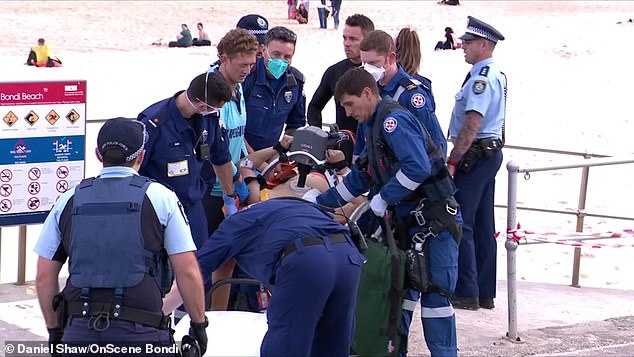 His five mates were brought to shore by a careflight helicopter and treated for shock.

‘This was a very traumatic experience for this man’s friends and we commend their quick response in trying to assist their friend,’ NSW Ambulance Inspector Giles Buchanan said.

An investigation into the circumstances surrounding the death is underway. 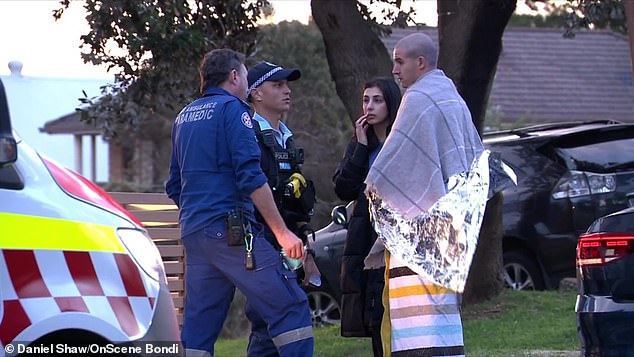