Former Manchester United manager Louis van Gaal says that he has received an offer to return to management that he cannot refuse.

The Dutchman has not managed since being sacked by the Red Devils two days after winning the FA Cup in 2016.

Van Gaal was moved aside to make way for former protege Jose Mourinho and has since been critical of the Portuguese’s methods.

Many believed that Van Gaal had called time on his coaching career but now the 66-year-old claims there is a good chance he could be back in a job in the near future.

‘I have now received an offer that I actually cannot refuse,’ the 66-year-old told Dutch TV channel Ziggo on Tuesday.

‘More than this I do not say, if I am not at work in July or August, I will definitely retire.’

Van Gaal is one of the most decorated managers in world football, having won 20 major honours during spells at Ajax, Barcelona, Bayern Munich and Holland.

The former Ajax midfielder was offered the manager’s role by the Belgian FA after this – but rejected the chance because he was so upset by the way United treated him. 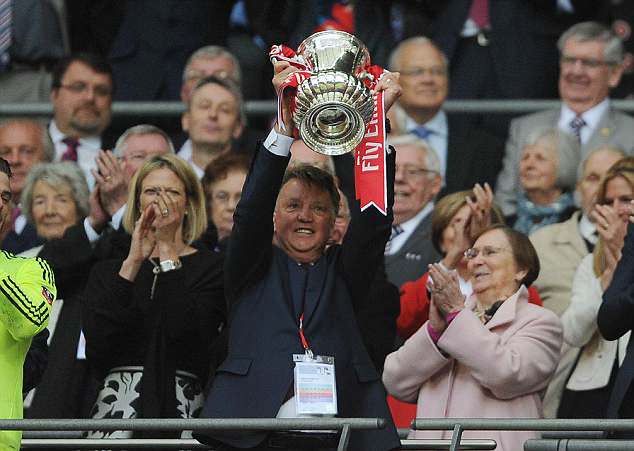 Van Gaal told Dutch newspaper De Volkskrant: ‘It would have been really great if I had become Belgium national coach, but I was so resentful and vindictive that I let that job go by.

‘It was stupid, really, because the sporting value should always come in the first place. That should have been the most important thing, but that’s how I looked at things.

‘It was not about money. It was all about the act of revenge. I went for my instinct, not the rational. I just have to live with that.’

He remains resentful over how his time at United ended, describing the club as being ‘mean and low’. 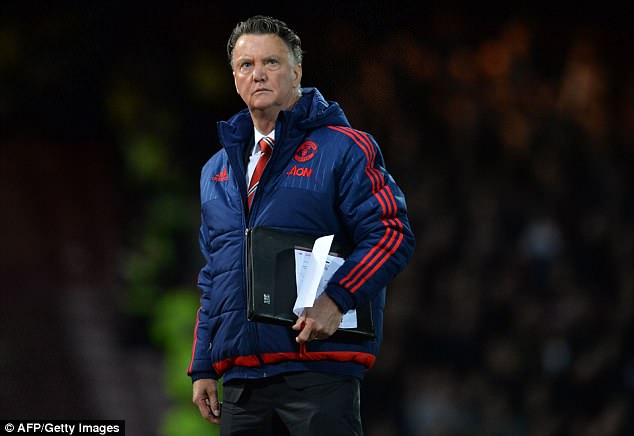 Van Gaal claims there was an orchestrated campaign by former players to discredit him and undermine his standing with the club’s players, making his position untenable.

He said: ‘The way Manchester United have treated me was terrible. They have been mean and low.

‘The former players of United started to have a go, saying that I was giving the fans boring football. That struck me. It was directed, organised.

‘After a while I started to think I’m losing my authority this way towards the players. So I had to make concessions in my approach of the players. That was tough, because I’ve always had my own way of coaching.’