Virgil Abloh, who made history as Louis Vuitton’s first black artistic director, is dead at age 41 following a years-long secret battle with cancer.

The fashion prodigy had been privately battling cardiac angiosarcoma, which he was diagnosed with in 2019.

‘We are all shocked by this terrible news, Virgil was not only a genius designer, a visionary, he was also a man with a beautiful soul and great wisdom,’ Louis Vuitton executive director Bernault Arnault said in a statement. ‘The LVMH family joins me in this moment of great sorrow and we are all thinking of his loved ones after the passing of their husband, their brother, their father or their friend.’

Born on September 30, 1980 in Chicago, the first generation Ghanaian-American Virgil Abloh was raised in Rockford, Illinois.

Although having no formal training as a designer, he learned from his mother who was a seamstress. On the day he graduated in 2003, Virgil met Kanye and went on to meet his then-manager John Monopoly. He became a member of his creative team soon after.

Virgil Abloh, who made history as Louis Vuitton’s first black artistic director, is dead at age 41 following a years-long secret battle with cancer 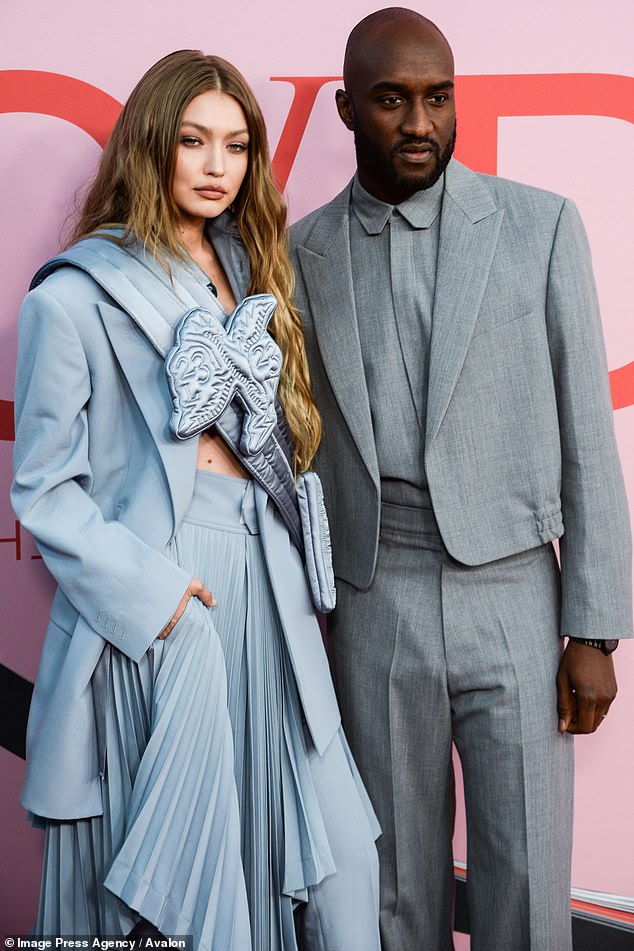 Abloh is pictured with Gigi Hadid at the 2019 CFDA Fashion Awards held at the Brooklyn Museum in New York City, New York 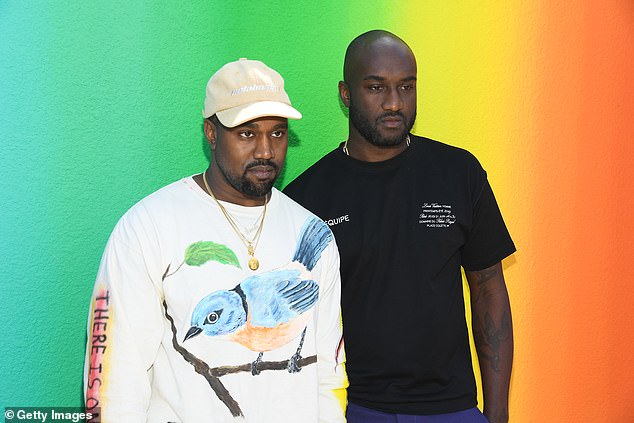 News of his death sent shockwaves ripping through social media, where people turned to share their condolences.

‘Sad sad sad news about Virgil Abhol,’ said  one fan. ‘A real fashion and culture trendsetter!! Praying for his family and loved ones.’

Added another: ‘RIP Virgil Abloh this is so crazy.’

Following his appointment with Louis Vuitton in 2018,  he said in conversation with The New York Times that he was ‘elated’ with his new position and ‘this opportunity to think through what the next chapter of design and luxury will mean at a brand that represents the pinnacle of luxury was always a goal in my wildest dreams.

‘And to show a younger generation that there is no one way anyone in this kind of position has to look is a fantastically modern spirit in which to start,’ Virgil said. 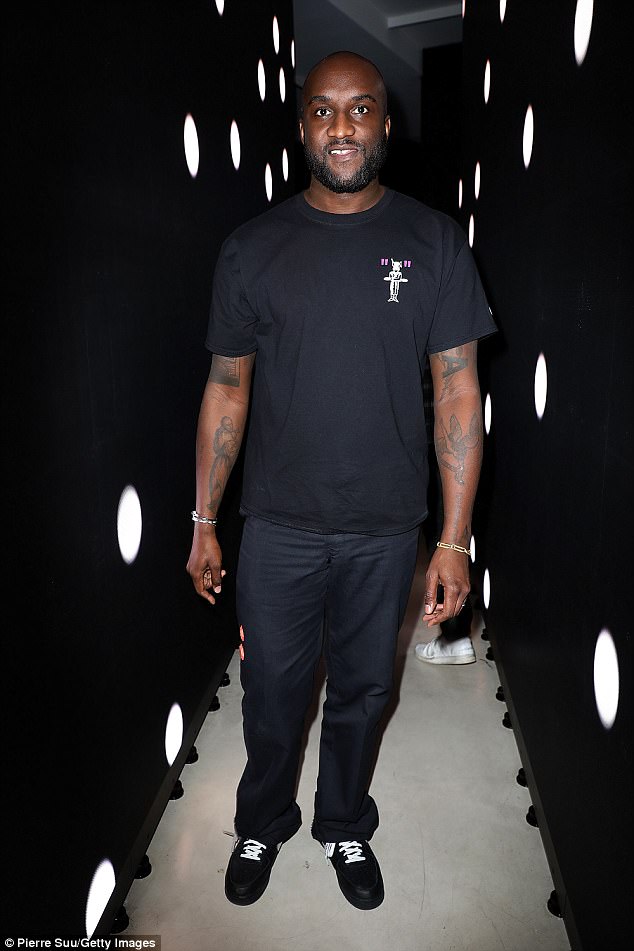 Career highlights include the launch of his art and menswear boutique RSVP Gallery and being the art director for the 2011 Jay Z and Kanye West album Watch the Throne and was nominated for a Grammy Award for Best Recording Package. 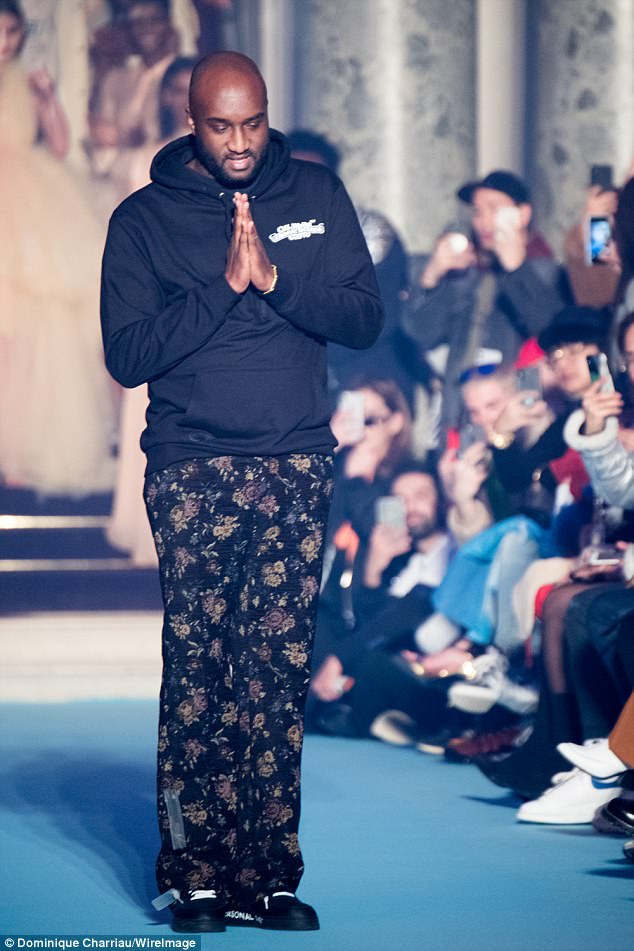 Virgil is also thought to have got the inspiration for the launch of his own streetwear brand Off-White after working with the rappers at Fendi Roma before they launched Pyrex Vision.

Speaking with the Times in 2018, he said that ‘for the last eight to ten years we’ve been having this conversation about what’s new, and for me, that has to do with making luxury relatable across generations.

‘The first thing I am going to do is define new codes. My muse has always been what people actually wear, and I am really excited to make a luxury version of that.’

Since being founded, the brand has been worn by the likes of A$AP Rocky, Justin Bieber, Travis Scott and Kylie Jenner. Off-White has also collaborated with other brands like Nike, Ikea, Champion, Jimmy Choo, Sunglass Hut and Timberland.

In 2015, Virgil was a finalist for LVMH’s Young Designers Prize which led to Abloh’s appointment as a creative director for the fashion house’s menswear.

Alongside this, Virgil was also an international DJ, having played a number of shows in New York City, Miami and South Korea and had a residency at Las Vegas’s XS Nightclub.