She recently returned to her performing roots, kicking off her sold-out Intimate and Live tour in Manchester.

And newly single Louise Redknapp has continued to show she has bounced back in sensational style, as she appeared in a video for her new Youtube channel.

The 43-year-old, who divorced husband Jamie late last year, sported a black Givenchy jumper with I Feel Love emblazoned across the front, as she starred in a lookbook video showcasing some of her favourite outfits.

Bouncing back: Louise shared her sense of style with fans on Sunday, sporting a slogan jumper for a fashion video blog

In the video, the star can be seen teaming the look with distressed black ‘girlfriend’ jeans, as well as spiky white Balenciaga boots, and Louise admitted she was surprised at their versatility.

Louise has been involved in a number of new projects in recent weeks following her split from retired footballer Jamie.

Their 19-year marriage ended in 25 seconds during a court hearing in December, and Louise quickly threw herself back into performing. 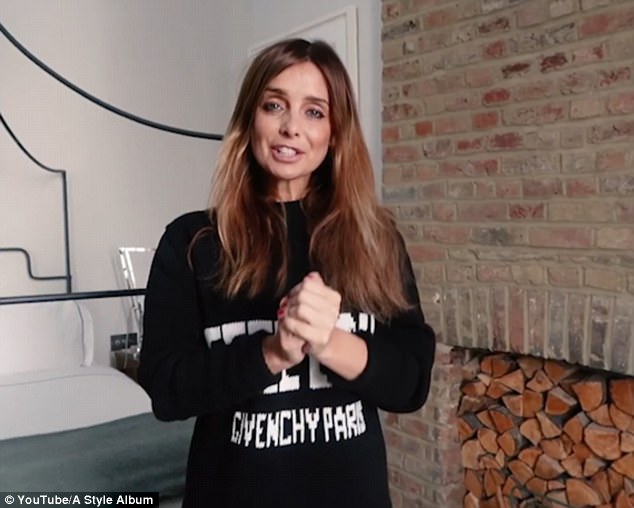 Fashion forward: Louise told her fans that she would normally team the jumper with simple black jeans and stylish white Balenciaga boots 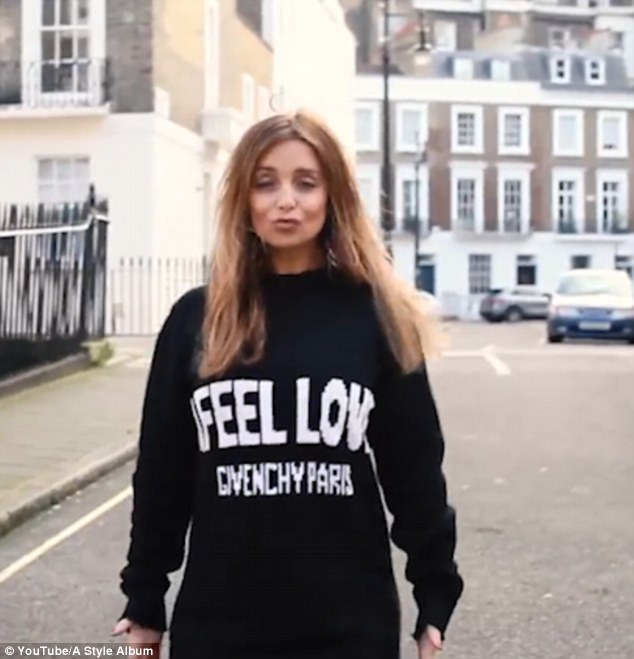 Style icon: In the video, Louise can be seen showing off her model poses on the streets of London

Louise also relaunched her music career earlier this month, kicking off her tour in Manchester on Saturday.

Her first tour comes after a 15 year break to raise her two sons Charles, 13, and Beau, nine, and it was highly-speculated that Louise realised, during the filming of Strictly Come Dancing, that she wanted to get back to work having sacrificed her career for her marriage – with co-star Daisy Lowe said to have helped her rediscover her youth.

It was recently reported Louise had filed for divorce from the former footballer nine months ago, and only a matter of weeks after her final Strictly tour performances at London’s O2 Arena. 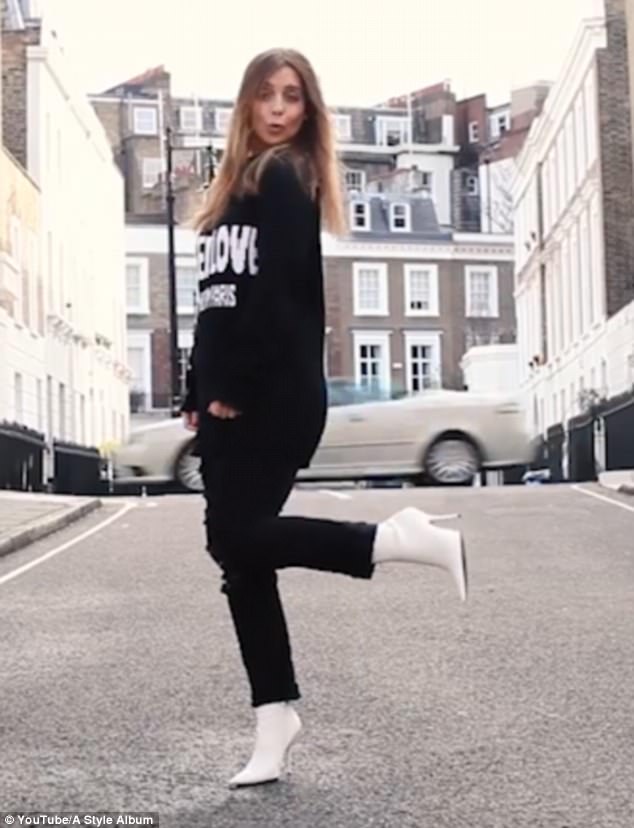 Moving forward: Louis has bounced back in recent weeks following her split from husband Jamie in December 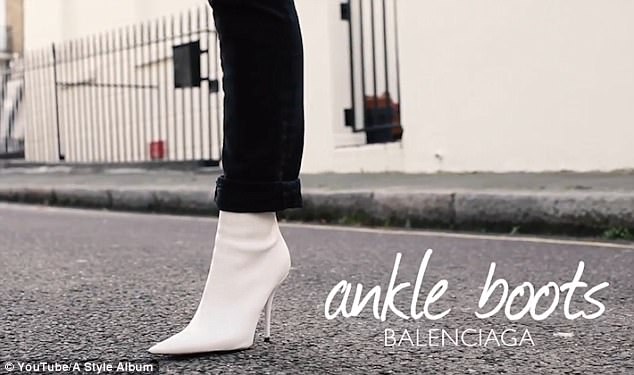 New ventures: Louise has also been returning to music, kicking off her Intimate and Live tour in Manchester

Her participation in the 2016 series of the BBC show is widely regarded to have been a factor in the split, but it has been claimed that Jamie fully supported her decision to take part and encouraged her each Saturday night.

Jamie and Louise first confirmed their split two months ago, with Louise revealing she had moved out of the family home in October.

Louise previously spoke of loving her ‘amazing’ partner but admitted she felt like a ‘sort of Stepford wife’ who is ‘coming back to who she really is’. 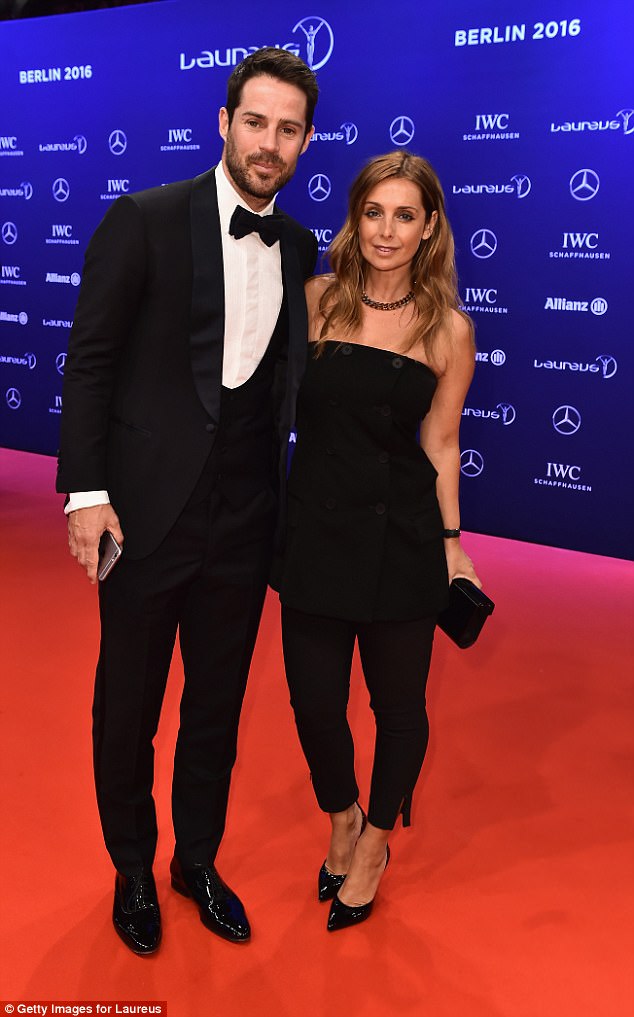 Over: Louise and husband of 19 years Jamie divorce in December after a 25-second hearing