Loved ones erect a touching shrine for suicide victim Allice Ah Fa, 20, at university where he died

Grieving family and friends of the terror hero who died by suicide at a Sydney university have erected a touching shrine at the site where he ‘drew his last breath’.

Mates of Allice Ah Fa, 20, gathered to light candles and say goodbye at the Western Sydney University basketball courts where he was found dead last Tuesday.

Friends have left a mountain of flowers, a packet of Fruit Loops, a McDonalds meal and loving messages for the young man, including: ‘Love is patient, love is kind’. 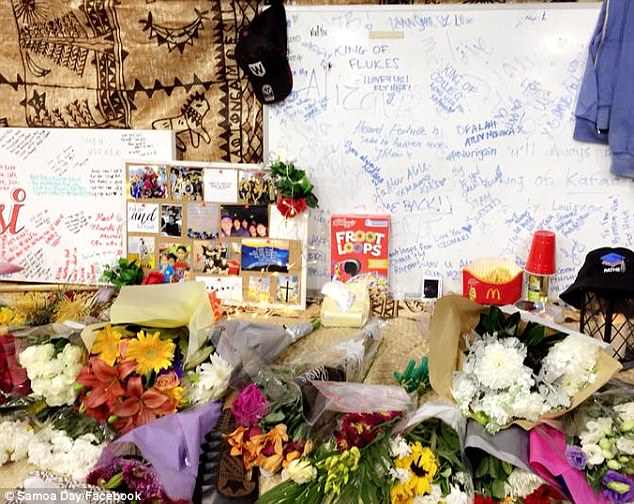 In memorial, loved ones left a mountain of flowers and some of Mr Ah Fa’s favourite things 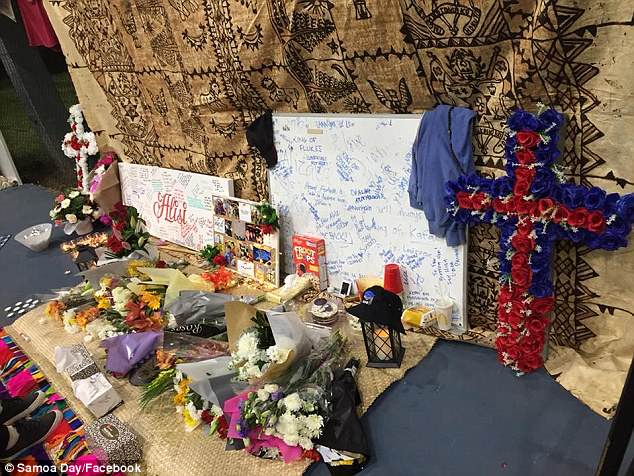 Mates scrawled messages, left crosses made out of roses and left behind some of his favourite meals, including the Fruit Loops cereal

An aspiring police officer, Mr Ah Fa and his relatives were hailed as heroes for confronting an alleged terrorist on a suburban street in 2016.

His father dropped his shy and quiet son at the train station last Monday and saw no sign of trouble.

‘I never seen anything happening to him, or worry, there’s no worry on his face.’ 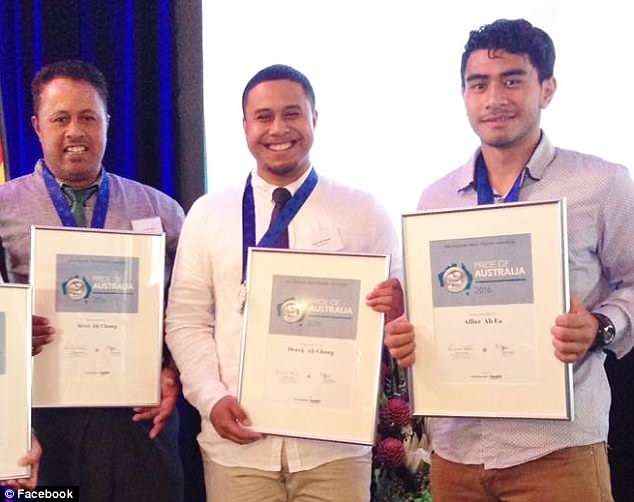 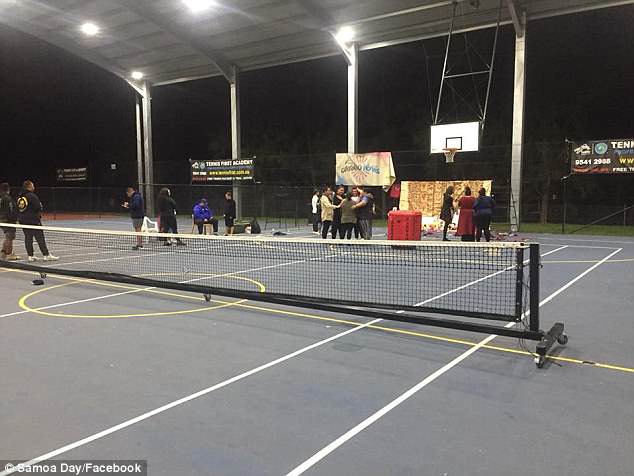 His death has sparked a conversation about suicide in the Samoan community.

‘We need to work together, stand together, listen without judgment and pray together for our young people,’ the Samoa Day Facebook page said.

‘Even if we save ONE life to suicide we can do it together’. 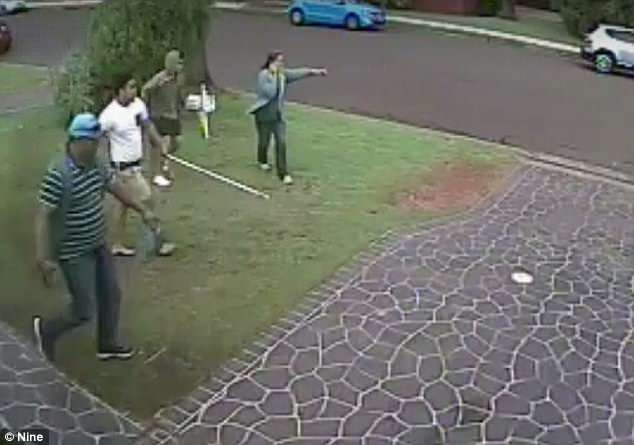 Mr Ah Fa (in hoodie, upper left hand side) with his extended family as they rushed to confronted an alleged terrorist 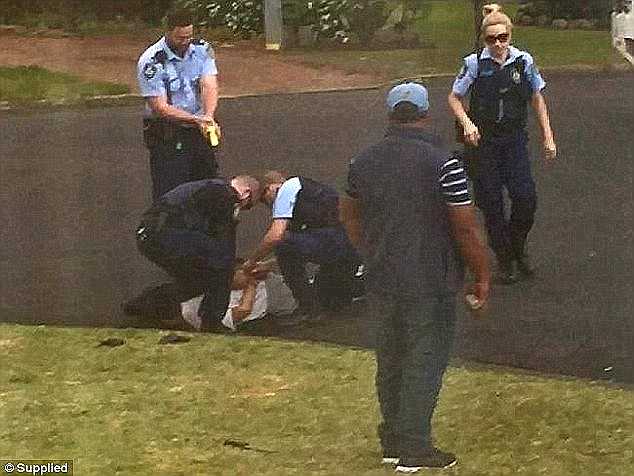 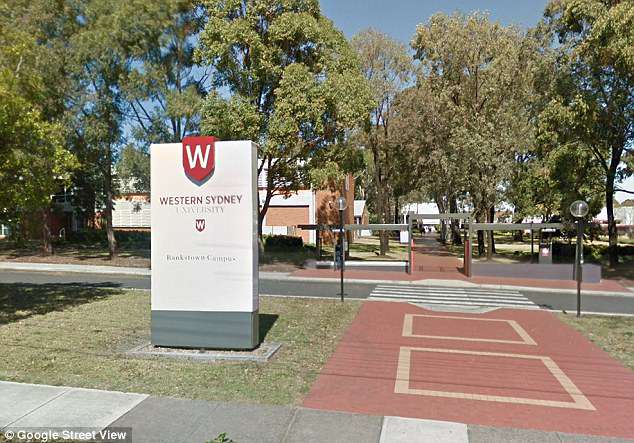 The family recalled the terrible moment police arrived to tell them their son was dead in an online post last week.

‘It was the moment every parent had feared, words that could kill a person.

‘At that moment our hearts were torn in two.

‘With a million thoughts running through our minds, we questioned how & why?

‘Our son, brother, uncle, nephew, cousin and friend decided it was time to leave without saying goodbye.’

Family and friends donated more than $3000 for the boy’s funeral, with Mr Ah Fa to be laid to rest this week.

Readers seeking support and information about suicide prevention can contact Lifeline on 13 11 14 or speak to Lifeline online.