Dejan Lovren has boldly stated Liverpool’s ambition to win a sixth European Cup after a performance to make their rivals sit up and take notice.

Jurgen Klopp’s side are effectively in the Champions League quarter-finals after pummelling Porto 5-0 in the first leg of their last-16 tie and they will hope the victory is an omen, as their Cup wins in 1978 and 1984 came after they had eliminated Portuguese opposition.

Liverpool’s hopes of going all the way to Kiev on May 26, however, are based around far more than quirks as Lovren believes their forward line of Mohamed Salah, Roberto Firmino and Sadio Mane are as good as any attack that remains in the competition.

Dejan Lovren says Mohamed Salah, Roberto Firmino and Sadio Mane are as good as any attack 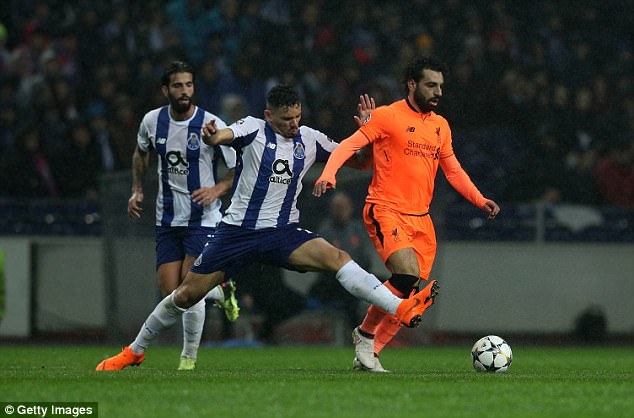 Salah remains the headline act and his worth to the squad was reinforced on Thursday when Monchi, AS Roma’s sporting director, admitted Liverpool had bought the Egyptian cheaply at £39million. He will not make the same mistake in the summer should they return to buy Roma goalkeeper Alisson.

‘I think the price could have been better,’ Monchi said. ‘But at that moment, we had to sell.’

So far that trio have plundered 21 of Liverpool’s 34 goals since beginning their European campaign with a qualifier against Hoffenheim last August and their form has been so good that Lovren says they have given the squad the capacity to dare to dream. 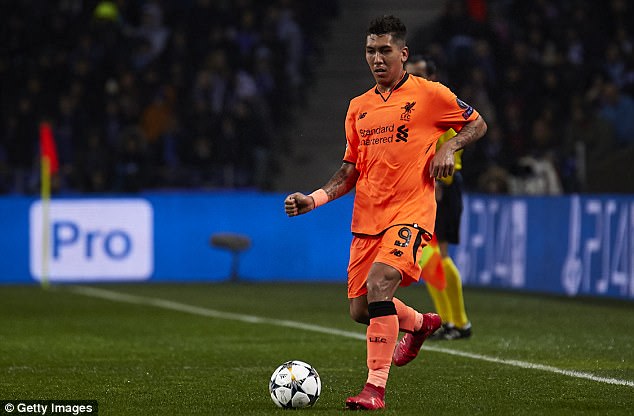 Firmino (pictured), Salah and Mane have plundered 21 of Liverpool’s 34 goals in Europe

‘Why can’t we?’ asked the Croatia defender. ‘It was brilliant. It was serious football and we showed we can manage the game from the first until the last minute and this is what we need through the whole season.

‘I think we have learned from our mistakes. We have so much quality so we can beat everyone if we are on our top level — as simple as that.’

Mane, who has headed to Marbella with the rest of the squad for a warm-weather training camp, was delighted after hitting his first Liverpool hat-trick following a spell of poor form.

‘It was tough on me but it is part of football and can happen,’ said Mane. ‘I never stopped working hard every day in training. We have more important games to come in the next couple of weeks so we will be ready.’ 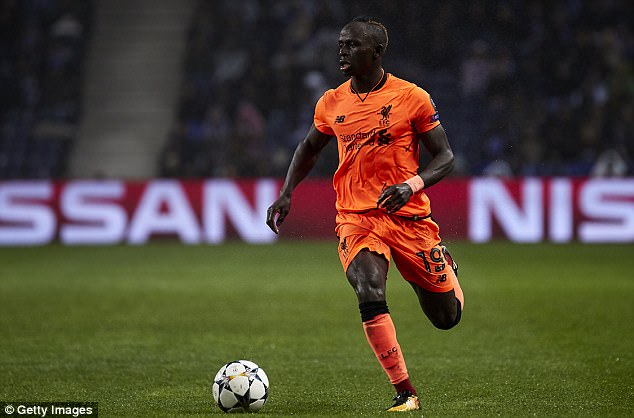