Lung cancer deaths will be slashed in half thanks to drug

People with incurable lung cancer have had their health transformed by a new NHS drug therapy that boosts survival. One patient who was wheelchair-bound is now able to walk again thanks to the £91,000-a-year treatment, and has been described by her doctors as ‘a walking miracle’.

Until now there has been little hope if lung cancer is advanced and diagnosed late.

But results of trials with the drug pembrolizumab have been so startling that the NHS has agreed to give many patients the treatment under its Early Access to Medicine Scheme, which ensures that the latest drugs get to patients.

Pembrolizumab, also know as Keytruda, is the first so-called immunotherapy drug to be given the regulatory nod to be used in the treatment of lung cancer

Pembrolizumab is the first so-called immunotherapy drug to be given the regulatory nod to be used in the treatment of lung cancer. These drugs are designed to get the body’s immune system to recognise the cancer and destroy it.

Pembrolizumab, also know as Keytruda, is already being used as first-line therapy to treat early-stage non-small cell lung cancer (NSCLC), which affects 80 per cent of patients with the disease. But results with the drug in advanced cases have been almost equally as good.

Lung cancer is the third most common cancer in the UK, with more than 46,000 new cases diagnosed in 2014.

Only five per cent of patients survive the condition for ten years or more.

Data shows that pembrolizumab reduced the risk of disease progression or death by 50 per cent compared to traditional chemotherapy drugs. 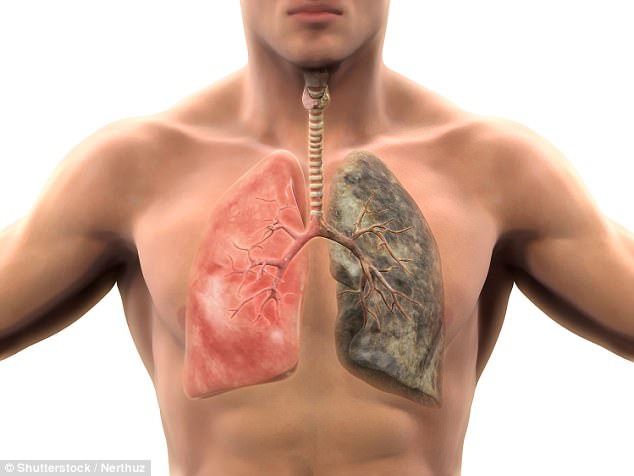 Lung cancer is the third most common cancer in the UK, with more than 46,000 new cases diagnosed in 2014

Overall survival of patients also improved. Oncologists say that many patients who were put on early trials of the drug are still alive three years after starting treatment, far exceeding expectations.

One of them, Louise Vincent, 58, has astonished her doctors at Maidstone Hospital in Kent.

She was diagnosed with incurable NSCLC last September after her GP had treated her for more than a year for chest infections.

She had an inoperable tumour the size of a grapefruit in one of her lungs.

She was well enough to be accepted for treatment with Pembrolizumab. But by the time treatment began, she was so weak and in pain that she could no longer walk.

Nine months on, Louise, from Hawkhurst, Kent, is out of hospital and can walk several miles.

Dr Riyaz Shah, an oncologist at Maidstone Hospital, said: ‘Louise is a walking miracle, an amazing advert for the drug. 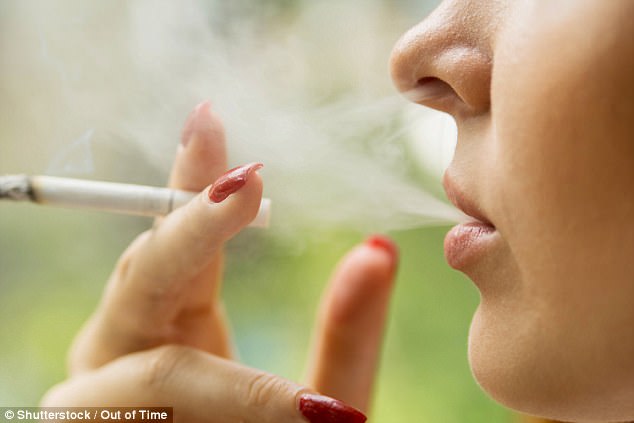 ‘We were able to turn round an extremely poorly patient who really was close to death’s door. She is doing very well and responding brilliantly to treatment.’

Louise, who quit smoking nearly 40 years ago, said: ‘This drug was my only hope. I was so poorly I need an oxygen bottle to help me breathe.

‘The improvement in my health was dramatic. Within a few weeks, I was out of the wheelchair and using a stick. Now, nine months on, I don’t need any aids.

‘The drug has allowed me to enjoy time with my family, particularly my grandchildren.’

Oncologists hope the drug – injected every week for two years – will help turn lung cancer into a long-term but manageable disease.

Dr Shah said: ‘We know immunotherapy patients have survived for many years. So there are grounds for optimism that we will get long-term survivors.’