A former Luxe Listings star who was suspended from his luxury real estate job and accused of assaulting his estranged wife has been hit with additional charges.

Evan James Williams was stood down by The Rubenstein Group after an altercation at a group photo with colleagues in June.

He was charged with seven crimes in the same month over allegations he assaulted his estranged wife Kashaya Williams over 15 years.

Police have since laid three additional charges against the real estate agent but they do not relate to Ms Williams. 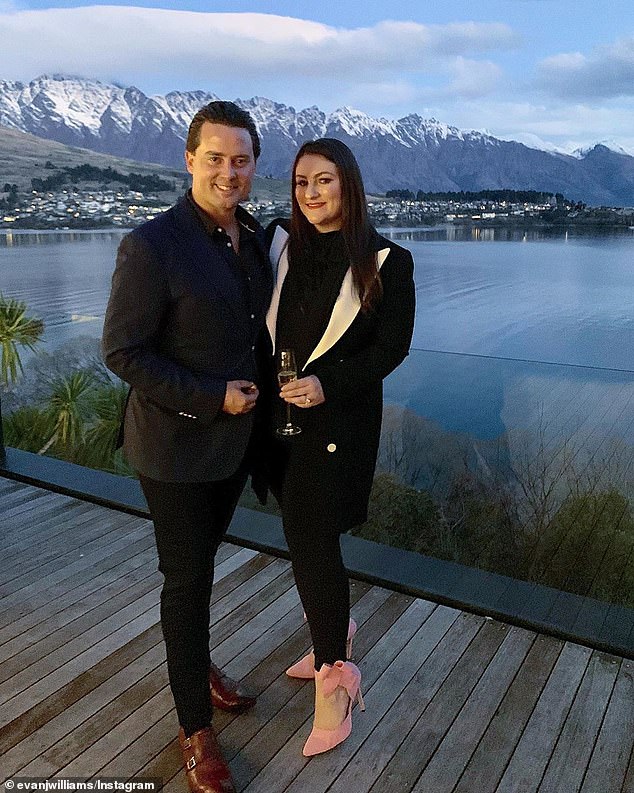 They include taking action that results in emotional or intellectual damage; stalking or intimidating intending fear or physical harm; and common assault, The Daily Telegraph reported.

Williams has pleaded not guilty to the handful of new charges as well as the seven in the case involving his estranged wife.

Ms Williams is a well-known Double Bay florist, and worked on various celebrity weddings, including that of Bachelor couple Anna and Tim Robards.

It is alleged in court documents that Ms Williams told police she was cooking a meal in the kitchen when her husband began to yell at her in 2005.

She alleged Williams flicked chili powder towards her ‘face and neck’ until it was ‘red’ and ‘causing her pain’.

Police alleged in court documents that Ms Williams was pushed up against a wall by her husband when she accused him of having an affair in 2014. 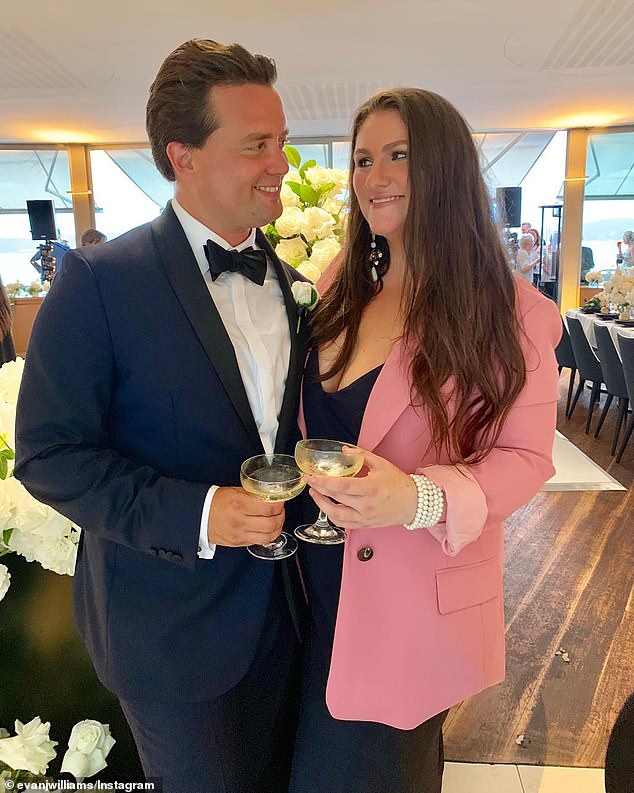 Ms Williams (pictured) is a well-known Double Bay florist, and has worked on various celebrity weddings, including that of Bachelor couple Anna and Tim Robards

She alleged Williams put his hands around her neck, squeezed, and only let go when she bit him and pushed him away.

Ms Williams reported the allegations to Rose Bay Police before her husband presented himself to Waverley Police Station on June 3.

He was slapped with a provisional apprehended domestic and personal violence order that prevented him from coming within 200m of her.

The pair are understood to no longer be together with Williams living at a property in Randwick. 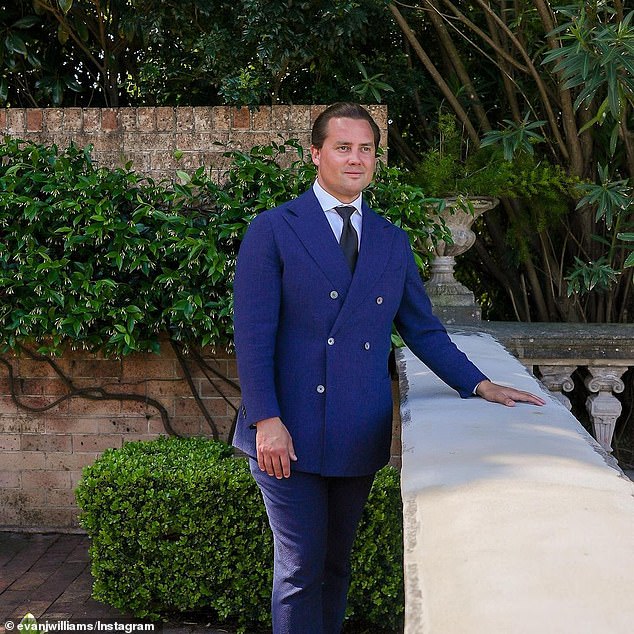 He pleaded not guilty at Waverley Court House in Sydney on June 16.

Real estate insiders told Sydney Confidential that Williams was suspended from his job after he became ‘verbally aggressive’ towards other real estate agents.

‘He thought they were pinching what he thought were his listings,’ one claimed.

‘He became a bit deluded as to his status following his appearance on Luxe Listings,’ an insider claimed.