Nabil Fekir and his Lyon team-mates got their first taste of the Nou Camp as Lyon prepare to face Barcelona in the Champions League on Wednesday.

The Ligue 1 side travel to Catalunya without having conceded an away goal in the first leg of their last-16 tie, which finished 0-0.

Coach Bruno Genesio watched on as his side became acquainted with the 90,000-seat arena ahead of Wednesday’s crucial second-leg showdown. 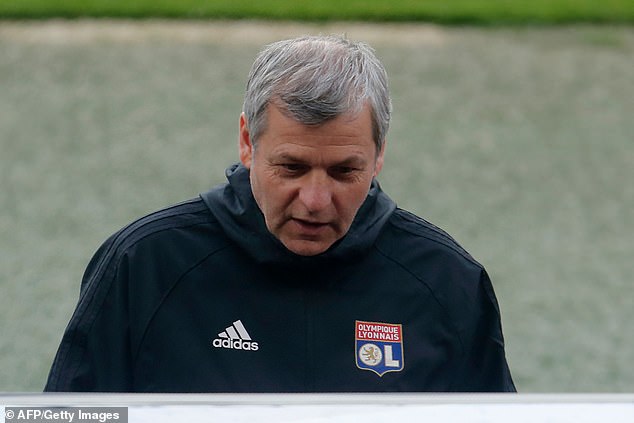 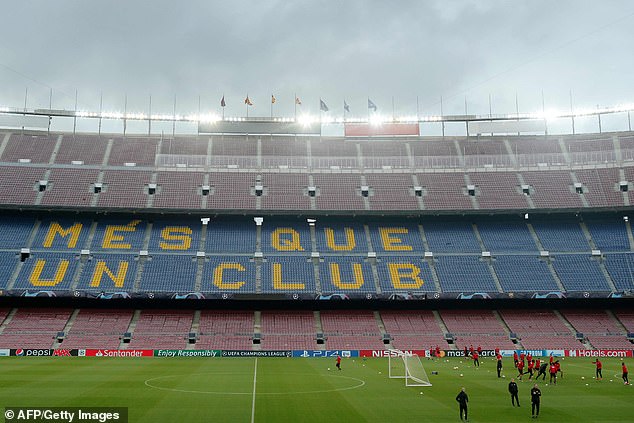 The visitors repelled the Spanish league leaders at the Groupama stadium last month without the help of influential captain Nabil Fekir, who returns to the side tomorrow night.

The France international did not start Lyon’s disappointing collapse at Strasbourg on Saturday but had to be called upon from the bench with 15 minutes to spare.

Fekir was unable to recover the points however as Genesio’s side threw away a two-goal lead in Alsace, leaving the club seven points behind second-placed Lille and 21 behind leaders PSG. 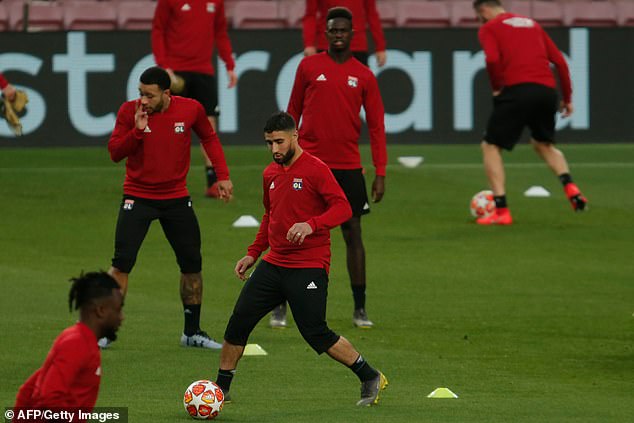 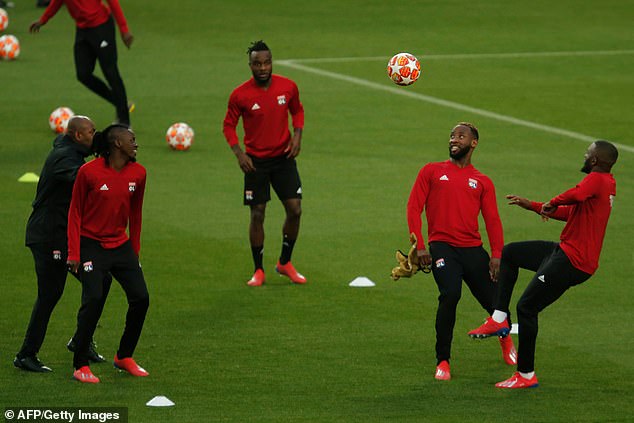 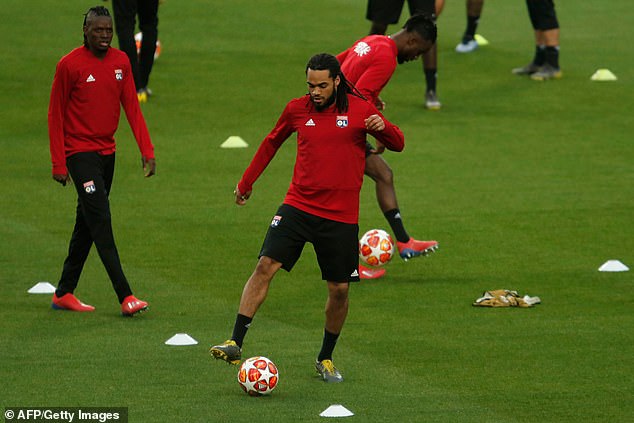 Former Celtic striker Moussa Dembele was on the scoresheet though for the seven-time Ligue 1 champions, netting twice for the second consecutive league game.

He will be hoping to carry that form into the second leg, supported by a rearguard hoping to thwart Lionel Messi and Co once again.

Former Manchester City defender Jason Denayer has bolstered Les Gones’ defensive ranks since arriving at the club in the summer; he has been an ever-present figure for this season, starting all-but two league matches since arriving back in August. 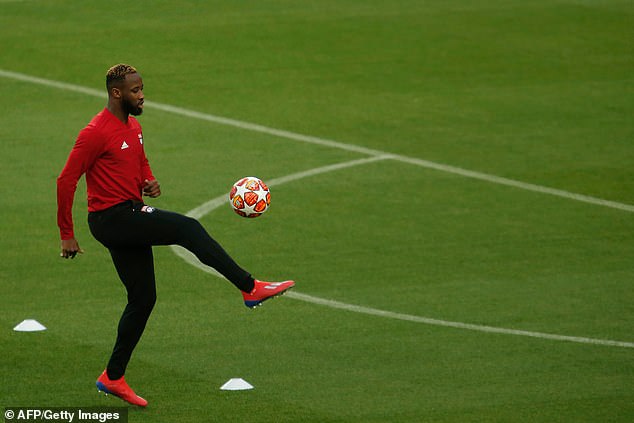 Lyon are currently third in Ligue 1, seven points behind second-placed Lille and 21 behind PSG 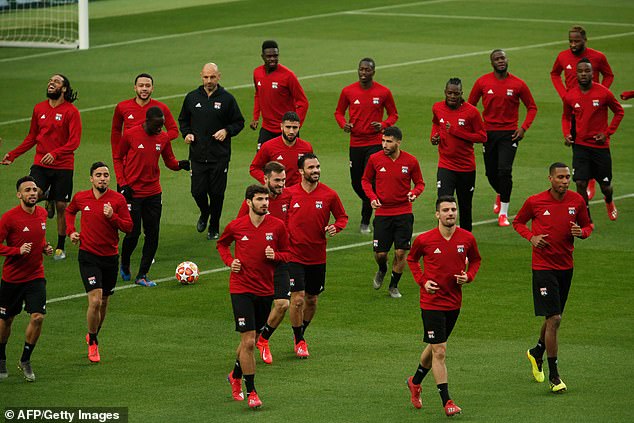 Captain Fekir missed the first leg through suspension and said in a pre-match press conference that he had been counting down the days for Wednesday’s return fixture.

‘Barcelona are one of the best teams in Europe,’ the France international told Lyon’s official website.

‘It’s always fun to play against these kinds of teams and it’s normal that the fans expect a lot from me in this match. We will give our all. Even if we know that it’s going to be a tough match.’