French club Lyon may complain about the choice of referee for their crucial Champions League quarter-final against Manchester City on Saturday.

Dutch official Danny Makkelie has been appointed as the man in the middle for the match in Lisbon, but there are concerns that the 37-year-old cannot be impartial.

A win for Manchester City would see Dutch giants Ajax reach next season’s Champions League group stages, which is worth around £13.5million in prize money. 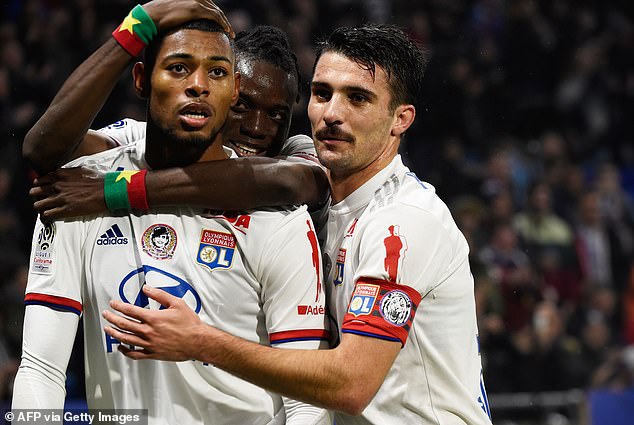 If Lyon reach the semi-finals, however, then Ajax would enter the 2020-21 competition at the play-off round, which they would need to win in order to qualify for the Champions League proper.

Ajax are one of only two Dutch teams that can play in Europe’s premier club competition next season and claims are surfacing over whether Makkelie is right man to take charge of a match which affects a team in his country. 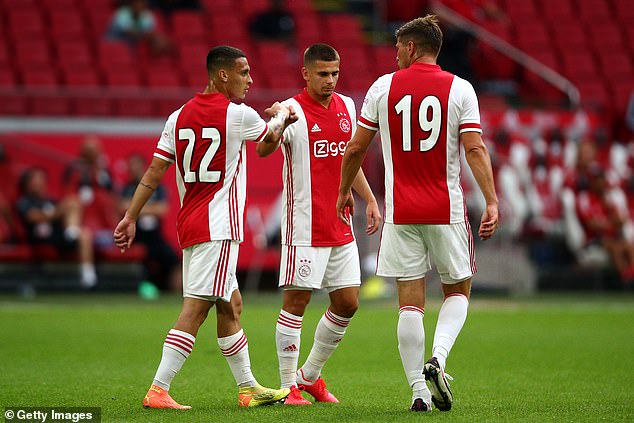 ‘Can you imagine the French newspapers? They are going to be dishing it out about him taking charge of the game before a ball has been kicked.

‘Financially – and in a sporting way – there is so much at stake in this game. Makkelie is not to blame. I don’t doubt his integrity for one second.

‘He has a massive reputation with UEFA and he is making an international career in a great way, but what happens if he gives a penalty to City late in the game? If City win, fingers will get pointed at him.’ 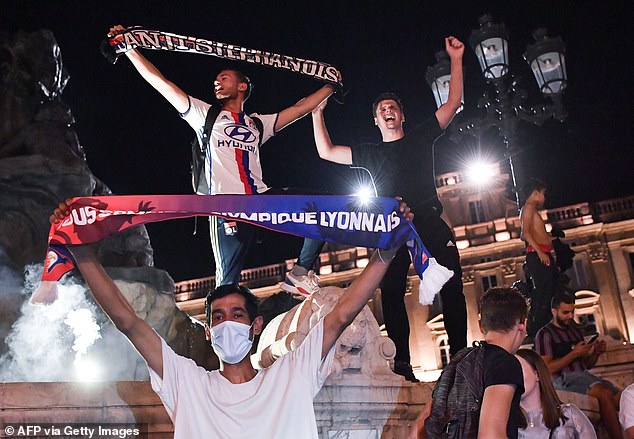 Makkelie, who was a police officer before becoming a football referee, was the VAR official for the 2018 World Cup Final in Russia.

This is not the first time a Dutch referee ‘s impartiality has come into question in European competition. John Blankenstein was appointed as the official for the 1994 Champions League Final between AC Milan and Barcelona, who were coached by Johan Cruyff and had Ronald Koeman in their side. 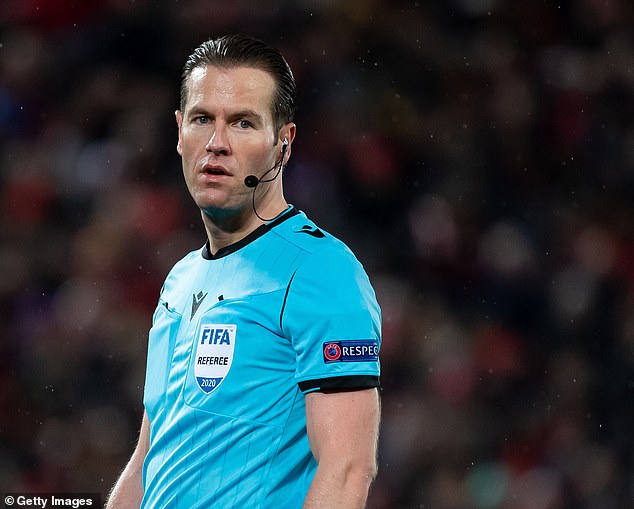 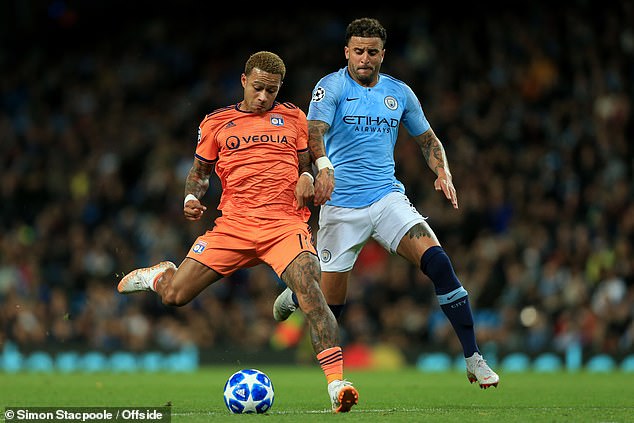 AC Milan went on to win the final 4-0, but the pre-match build-up was filled with question marks over the decision to appoint Blankenstein as the official.

Jol added: ‘Milan were very angry back in 1994 because of the presence of Cruyff and Koeman.’

‘I would think that there is now the same mood in Lyon.’