The Anglo-Australian character actor – who resided in Gosford, on the New South Wales coast – was beloved by fans for his work as “Immortan Joe” in the 2015 movie, and also for playing Toecutter in the 1979 original Mad Max movie.

Filmmaker Ted Geoghegan confirmed the news on Twitter Wednesday, writing: “Hugh Keays-Byrne, an unsung hero of Aussie cinema, has passed away at age 73.”

RIP: Mad Max: Fury Road actor Hugh Keays-Byrne – pictured above in 2015 at the LA premiere of the film – has died aged 73, it has been confirmed

The actor and director was born in 1947 to British parents in the state of Jammu and Kashmir (part of the British Raj then, now India) and moved to Australia in 1973 to pursue a career in film and television. 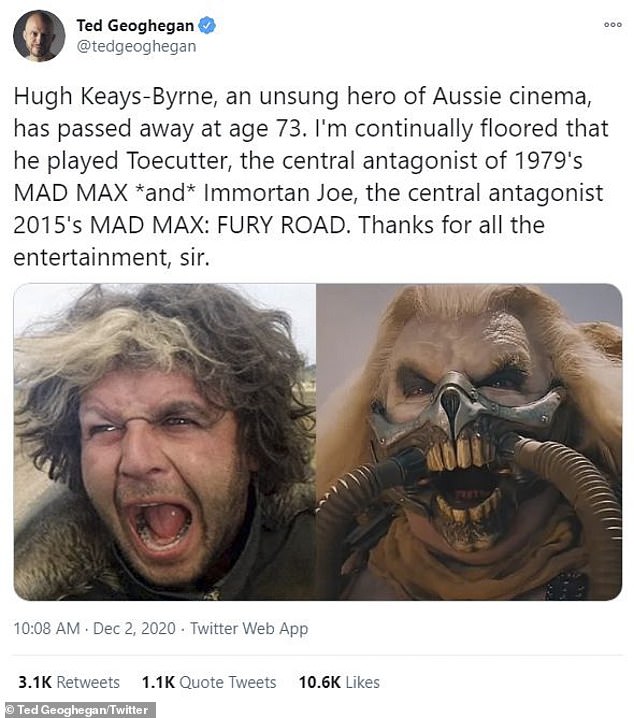 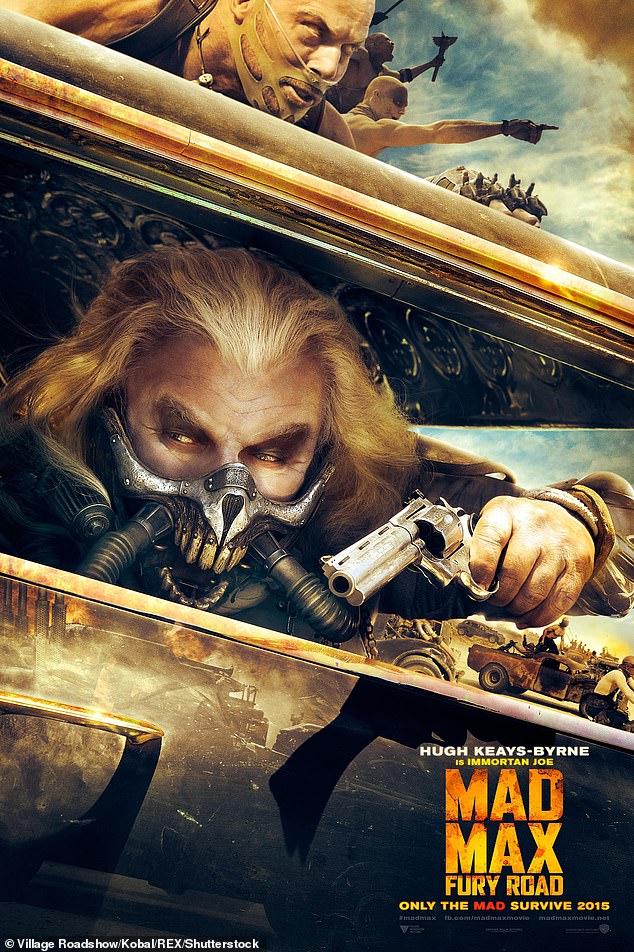 Character actor: The Australian thespian was beloved by fans for his work as “Immortan Joe” in the 2015 movie, and also for playing Toecutter in the 1979 original Mad Max movie.

However, before that he found his first acting gig in the UK programme Boys Meets Girl in 1967, after having parts in Royal Shakespeare Company productions including As You Like It, The Balcony, Doctor Faustus, Hamlet, and King Lear.

After starring in a series of TV shows and films in Australia, he landed the part of “Toecutter” the violent gang leader in Miller’s original Mad Max, a role that would get him recognised across the globe.

Speaking to The Independent about his role, Keays-Byrne said he was “surprised – pleasantly surprised” to get a call from Miller years later to star in Mad Max: Fury Road. 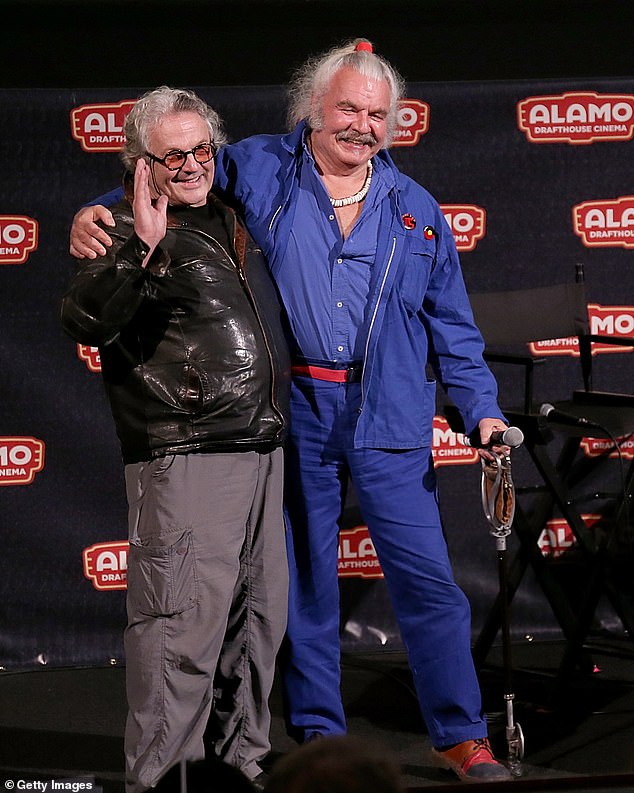 Buds: Hugh Keays-Byrne (R) and George Miller introducing the Austin premiere of the new film “Mad Max Fury Road” at the Alamo Drafthouse on May 9, 2015 in Austin, Texas 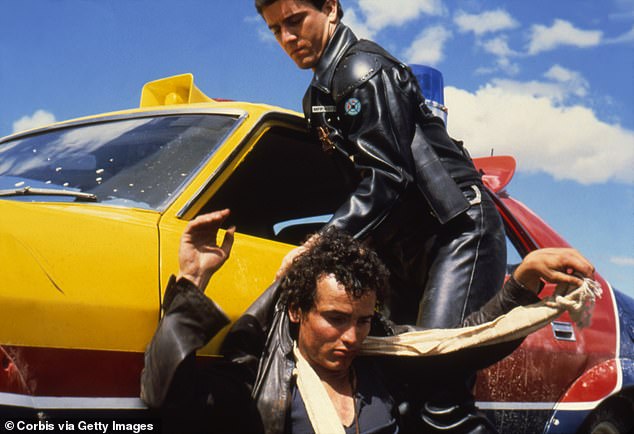 Original: Mel Gibson with Hugh Keays-Byrne on the set of Mad Max from 1979

A friend of the actor’s – filmmaker Brian Trenchard-Smith also confirmed the news – via his Facebook page on Wednesday.

It read: ‘[Hugh Keays-Byrne] was a fine actor and a good friend to Margaret and myself for 46 years. We spent many happy Sunday mornings with him, his partner Christina, and a group of fellow actors and artists (the Macao Light Company) at the house they shared in Centennial Park.

‘Christina, Jack, Shawn, Tim , Ralph, Robina, our hearts go out to you. Hugh had a generous heart, offering a helping hand to people in need, or a place to stay to a homeless teenager.’

‘He cared about social justice and preserving the environment long before these issues became fashionable. His life was governed by his sense of the oneness of humanity. We will miss his example and his friendship.’