MAFS ‘ex-virgin’ is overwhelmed with sex offers from random women

‘He’s going to become a real player soon!’ Married At First Sight ‘ex-virgin’ Matthew Bennett is overwhelmed with anonymous sex offers from women who are ‘attracted to his inexperience’

He left the Married At First Sight experiment on Sunday’s episode after failing to make things work with his ‘wife’ Lauren Huntriss.

But Matthew Bennett won’t won’t stay single for long after losing his virginity on the show, as he’s apparently being ‘bombarded’ with sex offers.

‘Matt’s inbox hasn’t stopped blowing up since the show,’ a source told Monday’s New Idea, adding that he has been inundated with offers.

The insider added: ‘It’s as if girls find his lack of experience a bit of a kink. The rest of the cast are joking that he’s going to become a real player soon.’

The publication further claimed that Matthew has expressed interest in becoming the next Bachelor – but this is unlikely to happen due to his Channel Nine contract. 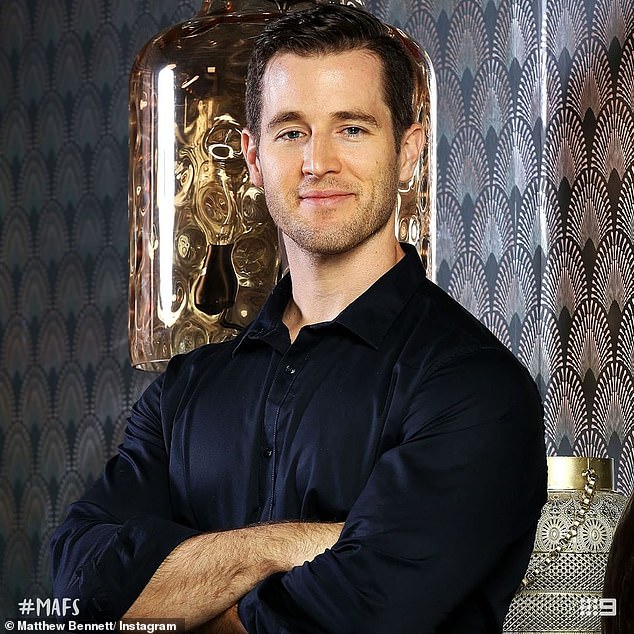 Kinky: ‘It’s as if girls find his lack of experience a bit of a kink. The rest of the cast are joking that he’s going to become a real player soon,’ an insider told the publication

It comes after Matt and Lauren left the MAFS experiment after they both chose to ‘leave’ during Sunday night’s commitment ceremony.

‘I’m sorry I couldn’t give you what you needed,’ Matthew told a tearful Lauren, after she overheard him saying at the dinner party that he was not attracted to her.

Matthew had lost his virginity to Lauren on their honeymoon, but their relationship cooled off after the makeup artist revealed her sexually adventurous side. 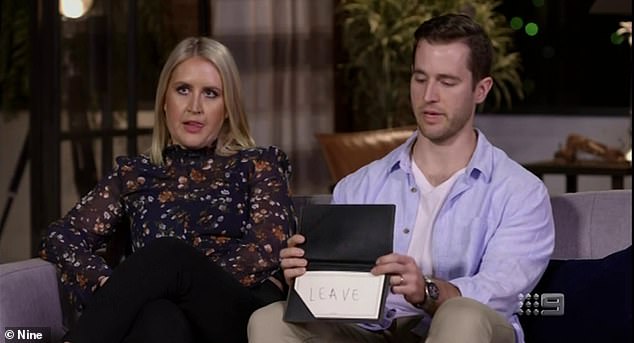 ‘I’m sorry that I couldn’t give you what you needed!’ Matthew (R) and Lauren (L) both voted to leave the experiment during Sunday night’s commitment ceremony

‘I was finding that quite confronting because I wasn’t having that urge and I was feeling just lost, especially given the fact that I’m new to all of this,’ he said.

‘I just wish Matt had have spoken to me in private [about not being attracted to her]. That’s all I ask for’. 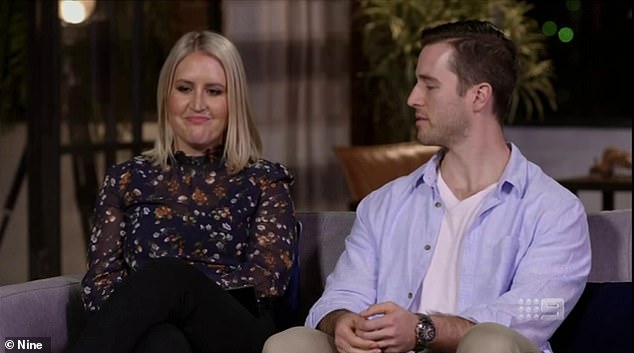 Differences: ‘I can’t force Matt to be attracted to me. I can’t force any of this. I just wish Matt had have spoken to me in private,’ Lauren (L) said of how Matthew (R) behaved 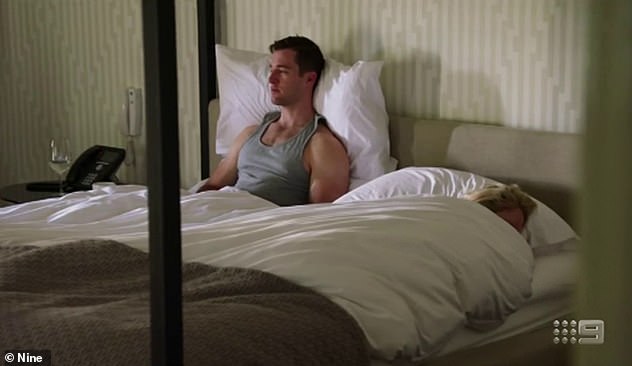