In several shots taken for ‘leak proof’ underwear brand Modibodi, the now 44-year-old sports a far more voluptuous figure than the one seen by viewers on the hit reality series.

The popular undie brand makes a wide range of ‘absorbent’ undergarments designed to protect women from various ‘leakages,’ such as periods, urine, and even breast milk. 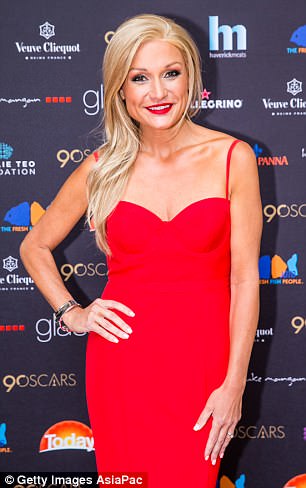 Gabrielle, who was a Modibodi ambassador at the time, revealed one of her personal favourites from the brand in a promotional interview from two years ago.

‘I’m crazy about the Sensual High Waist Bikini,’ she gushed at the time.

‘It’s leak proof for when I catch up with my girlfriend Shirley who makes me laugh so much.’

The former plus-size model added: ‘Even though these undies are practical, they’re gorgeous to look at and wear for when I stay at my boyfriend’s place!’ 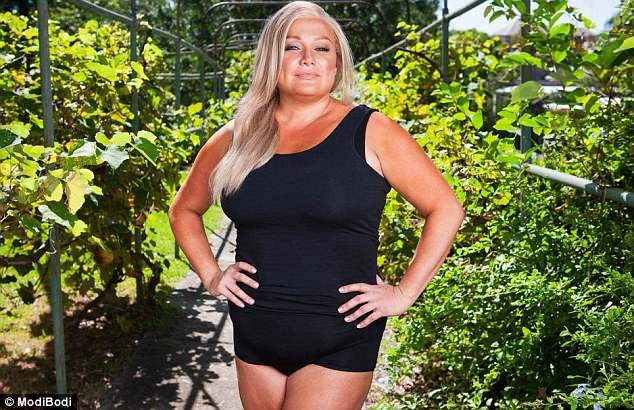 Is it really you? The 44-year-old is almost unrecognisable in the shoot compared to her slim and glamorous look from Married At First Sight

In March, Gabrielle opened up about her dramatic weight loss transformation to NW magazine.

‘I slimmed down a lot during and after the experiment was filming,’ she said.

‘With my emotional journey on the show, along with health issues toward the end of filming that I needed treatment for, my weight just dropped.’ 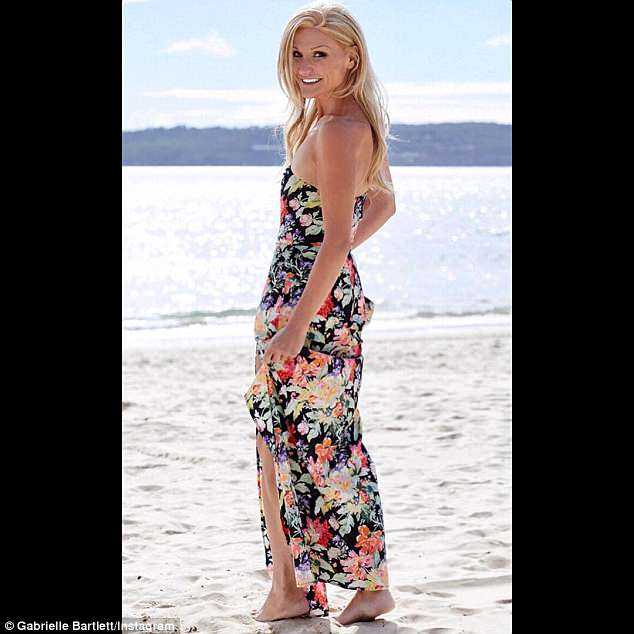 ‘I slimmed down a lot!’ A dietitian estimated that Gabrielle may have shed up to 18kgs

She added: ‘However, I’m feeling a lot better now and letting my body do what it needs to stay strong and healthy – it is what it is known for now!’

The single mum, who suffers from alopecia, was hospitalised earlier this year after learning that she was suffering from toxic shock syndrome.

Melbourne-based dietitian Melania McGrice estimated Gabrielle’s weight loss to be 18 kg, saying the soft-spoken star may have dropped from around 77kg to 59kg. 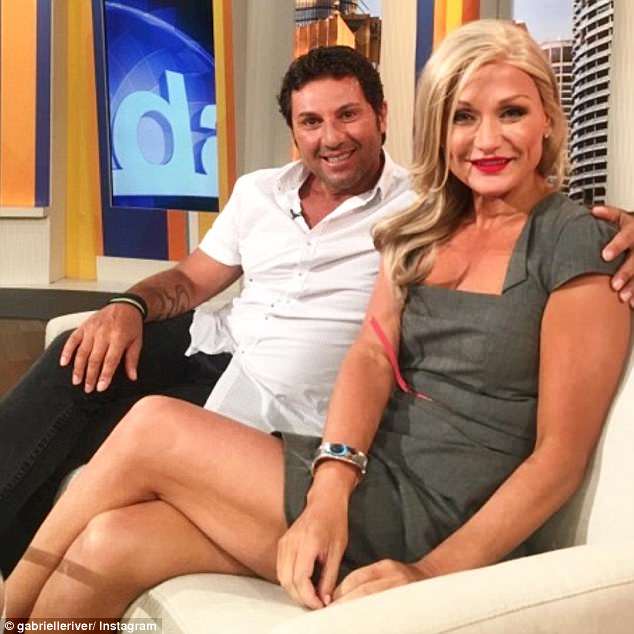 Flashback: Gabrielle was paired with the cheeky Nasser Sultan on Married At First Sight