‘There’s something you should know’: The moment Married At First Sight groom Matthew Bennett tells Lauren Huntriss he’s still a virgin and is TERRIFIED of their first night together

He’s the Queensland videographer who revealed that he’s still a virgin at age 29.

And on Sunday night’s episode of Married At First Sight, Matthew Bennett revealed his fears to Lauren Huntriss, before getting intimate on their wedding night.

Seated outside of the reception venue, the groom told his bride that it’s important for her to know that he’s not experienced in the bedroom.

‘There’s something you should know’: The moment Married At First Sight groom Matthew Bennett, 29, told Lauren Huntriss he’s still a virgin, and is TERRIFIED of their first night together

After the nuptials, Matthew pulled his new bride aside to discuss something that had been on his mind.

‘For me, honesty is very important. I feel like there’s something I want to tell you and something you should know about me,’ he began. 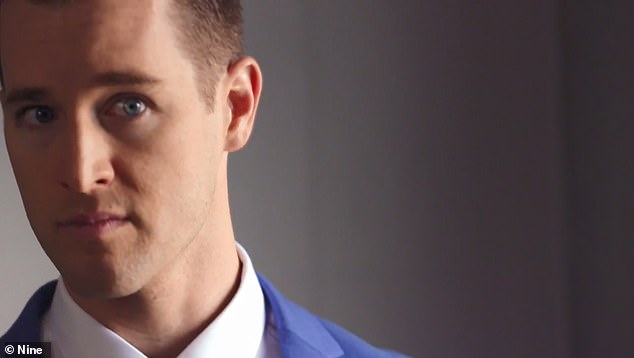 Fears: Prior to the couple’s wedding on Sunday night, Matthew was petrified of revealing to Lauren, 31, that he was still a virgin

‘I’ve sort of been on the fence about whether or not I should tell you because you know it’s been weighing on me a bit, it’s a big thing.’

Gaining the courage to do so, Matthew finally told Lauren that he’s ‘actually still a virgin’.

While her initial reaction was just ‘s**t,’ she later told Matthew that it wasn’t a deal-breaker. 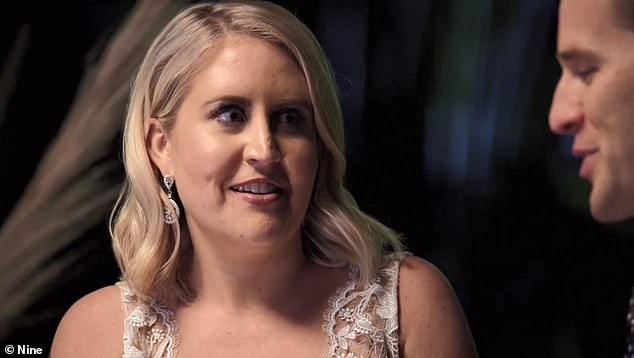 Raw emotions: Seated outside of their reception venue, Matthew told Lauren that he wanted to be honest with her from the start of their relationship

‘In no way would I ever have expected to do that tonight,’ Lauren said. ‘I know it’s a wedding and everything, and that’s what people do, but to me, I want to get to know you on a deeper level.

‘I want to be able to trust you and have a deeper connection before we do something like that,’ she added.

Married At First Sight continues Monday at 7.30pm on the Nine Network 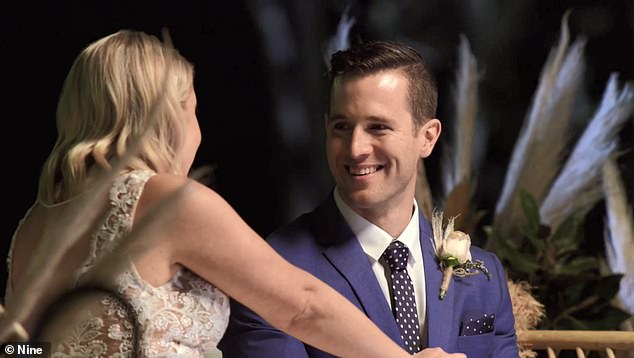 ‘I want to get to know you on a deeper level’: Despite his fears, Lauren told Matthew that it’s not a deal-breaker, and she wants to be able to trust him and build a deeper connection