Sitting NSW magistrate Graeme Curran has been charged after allegedly sexually assaulting a teenager in the early 1980s.

The 67-year-old is accused of assaulting a teenage boy, who he knew, between 1981 and 1983, The Daily Telegraph reported.

The well-known magistrate met detectives at Burwood Police Station before midday on Tuesday by agreement.

There, Curran was issued with a court attendance notice for nine counts of indecent assault on a male.

Magistrate Graeme Curran has been charged with historic child sex offences. It is alleged he assaulted a teenager known to him in the early 1980s

He was released on bail and is scheduled to face Downing Centre Local Court on Wednesday November 22.

A spokesperson for the Chief Magistrate’s Office said it would be ‘inappropriate to comment’ as the matter was now before a court.

They said in a statement Curran had been suspended from duty as a result of the charges.

Strikeforce Stantke was established in 2014 to investigate reports a boy had been sexually assaulted in the early 1980s.

Extensive inquiries from the Strikeforce lead to the charges against Curran, and a statement from NSW police says investigations are continuing. 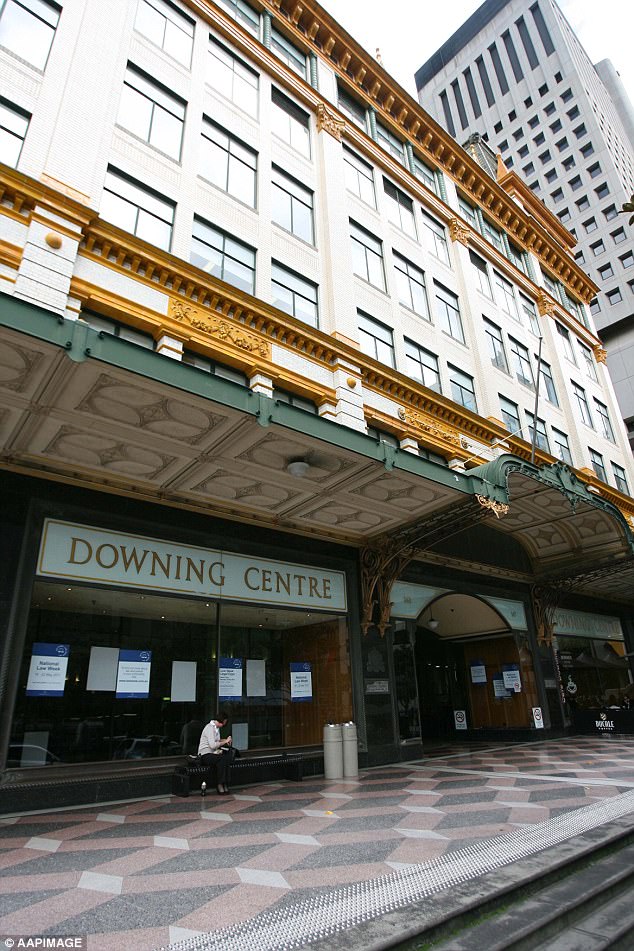 Curran was behind the decision to grant disgraced banker Oliver Curtis bail in 2013 when he was charged with insider trading.

He gave soul singer Renee Geyer a good behaviour bond after she went on a racial tirade against a woman working reception at the Adina Hotel in Haymarket in September 2015.

Investigators encourage any person who has been a victim of any kind of sexual violence, no matter how long ago the incident occurred, to report it to police.