A host of Collingwood’s best players proved they have stamina off the field as well as on it when they put their heartbreaking one-point loss to Sydney in the preliminary final behind them by going the distance at the team’s Mad Monday party this week.

Murphy stood out in a cowboy hat, pair of sunglasses with only one lens and a wildly unfashionable shorts-and-sandals combination while other big names like McCreery, Josh Carmichael, John Noble and Patrick Lipinski came dressed in outlandish clothes, with daggy socks appearing to be a common theme.

Nathan Murphy took (centre) the daggy dress code theme seriously, even sporting sunglasses with just one lens, as he joined teammates including Josh Carmichael (right) at the Osbourne Hotel in South Yarra on Wednesday. Eye-watering socks were a common theme 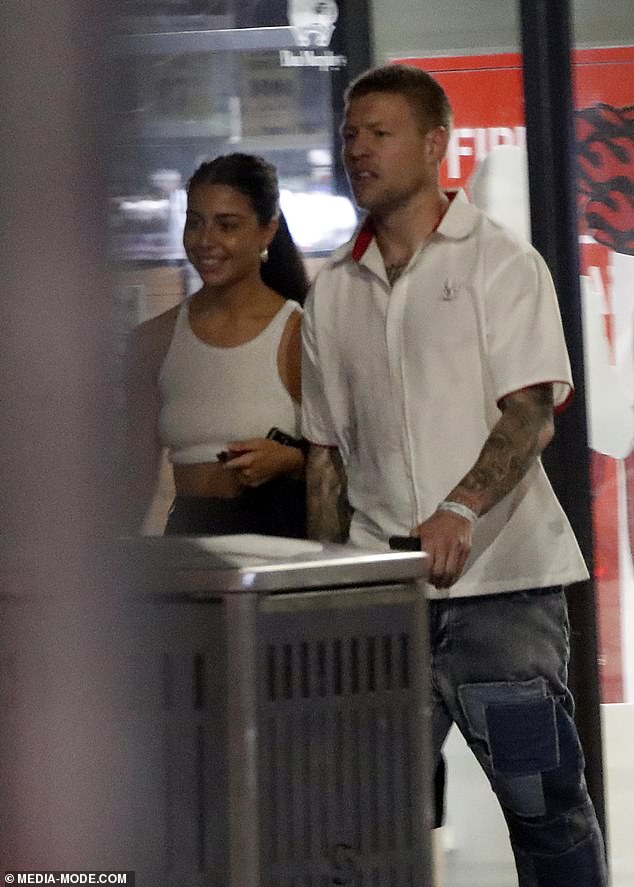 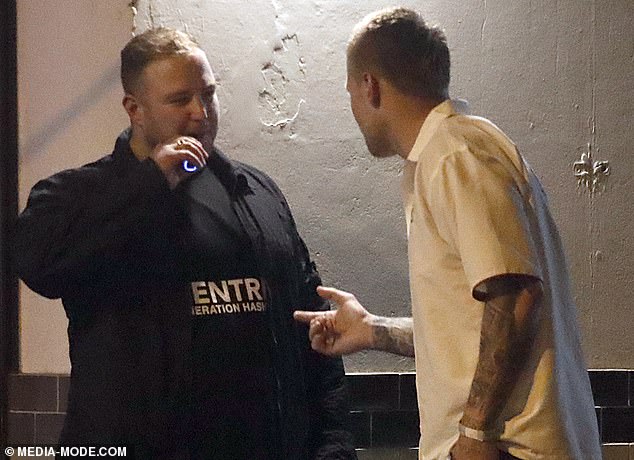 Earlier this month Western Bulldogs star Zaine Cordy had to be carried to a taxi by his teammates looking very much worse for wear, but there were no shenanigans like that among the Magpies as they enjoyed a well-earned celebration after an incredible season.

Jordan De Goey – who was dressed fashionably, in contrast to his wackier teammates – was seen in the company of a glamorous brunette as he joined fellow Magpies including Brayden Maynard at the venue around midnight.

He was seen in conversation with a bouncer along Chapel Street after walking with the unnamed woman, who was laughing while in his company. 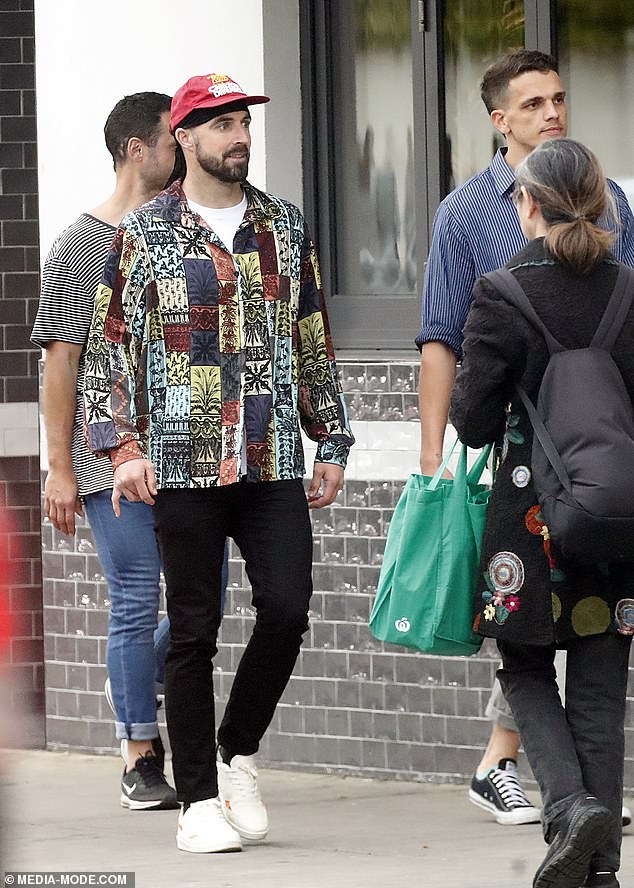 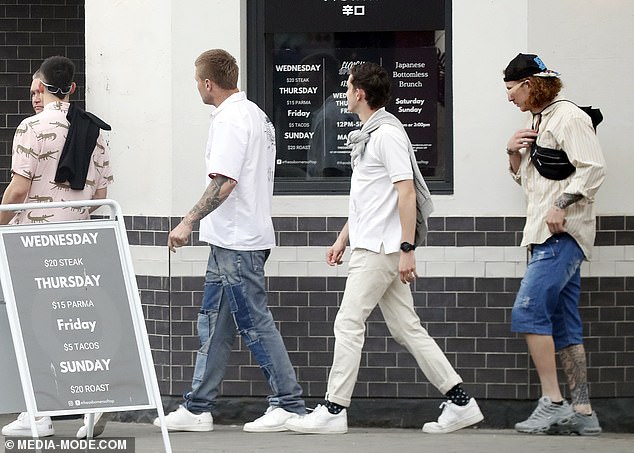 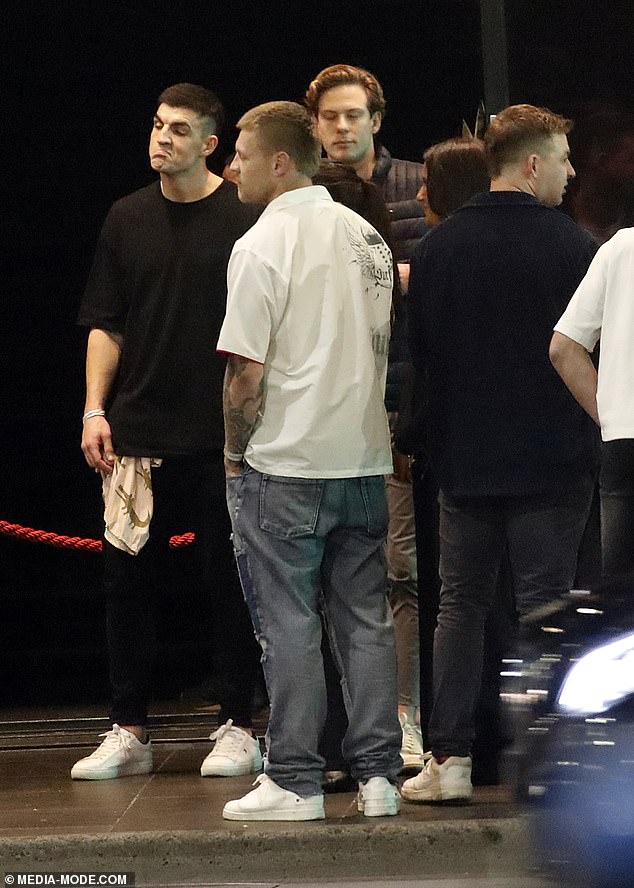 No wacky socks, cowboy hats or busted sunglasses for Brayden Maynard (left) and De Goey, who were looking sharp as the party went into the small hours

It’s been a year of ups and downs for the supremely talented midfielder, who was one of the team’s best but also became the centre of one of the year’s biggest scandals when he was filmed attempting to expose a woman’s breast during a wild session at a Bali nightclub on his mid-season break.

He had a new contract with Collingwood pulled as a result and was fined $25,000, but put all that behind him as he played a starring role in driving the team to within one win of a grand final berth.

The players were backing up after enjoying the Brownlow Medal ceremony on Sunday night, when Jack Crisp and Nick Daicos topped the team’s count with 11 votes each, followed by De Goey on 10.

The Magpies’ shattering one-point loss to the Swans in the preliminary final at the SCG last Saturday capped a season in which they defied critics who thought they’d be lucky to scrape into the top eight under new coach Craig McRae.

McRae was named coach of the year for leading the club from 17th on the ladder in 2023 to a fourth-placed finish few experts saw coming.