Making A Murderer Part 2, about Steven Avery’s fight for freedom, gets a premiere date on Netflix

Netflix has set October 19 for the premiere of docuseries Making A Murderer Part 2, which won four Emmys for its first series in 2016.

The original 10 episodes followed Wisconsin native Steven Avery, who was freed from jail in 2003 after 18 years for his wrongful conviction for murder, only to be jailed for a second murder in 2007 with nephew Brenday Dassey.

Back behind bars: Netflix has set October 19 for the premiere of docuseries Making A Murderer Part 2, about Steven Avery who is presently in jail after being convicted of a second killing

In Part 2 they return to the Midwest as they continue to chronicle the story.

They have exclusive access to Steven and co-defendant Brendan, their families and the legal teams fighting for justice on their behalf.

Over the course of 10 new episodes, Making a Murderer Part 2 provides ‘an in-depth look at the high-stakes post-conviction process, exploring the emotional toll the process takes on all involved,’ Laura and Moira said in a statement.

They introduce viewers to Kathleen Zellner, Steven’s post-conviction lawyer, who fights to prove that he was wrongly convicted of the murder of Teresa Halbach and win his freedom. 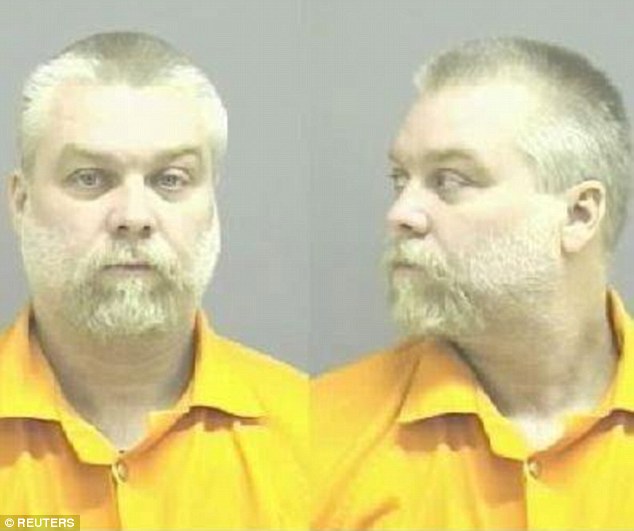 Mugshot from 2015: Steven was jailed for the murder of Teresa Halbach just years after he was released following 18 years in prison when he was exonerated for killing another woman

Laura and Moira follow Kathleen as she uncovers unexpected evidence about what may have happened to Teresa and about how and why the jury convicted Steven of her murder.

‘Steven and Brendan, their families and their legal and investigative teams have once again graciously granted us access, giving us a window into the complex web of American criminal justice,’ the pair’s statement continued.

‘We are thrilled to be able to share this new phase of the journey with viewers.’ 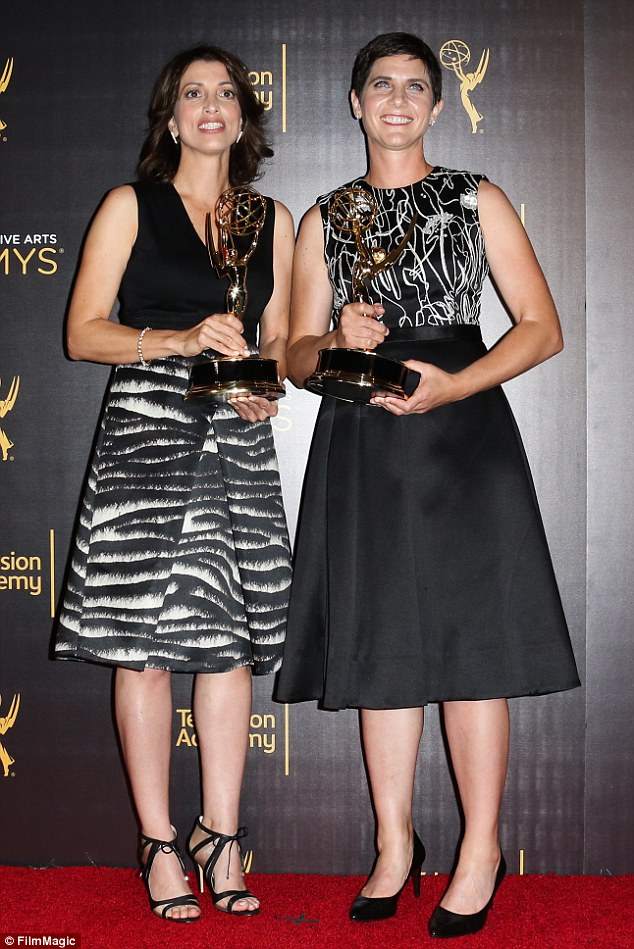 Big winners: Producers Laura Ricciardi, left,  and Moira Demos at the 2016 Emmys where they picked up four awards for The Making Of A Murderer in Los Angeles